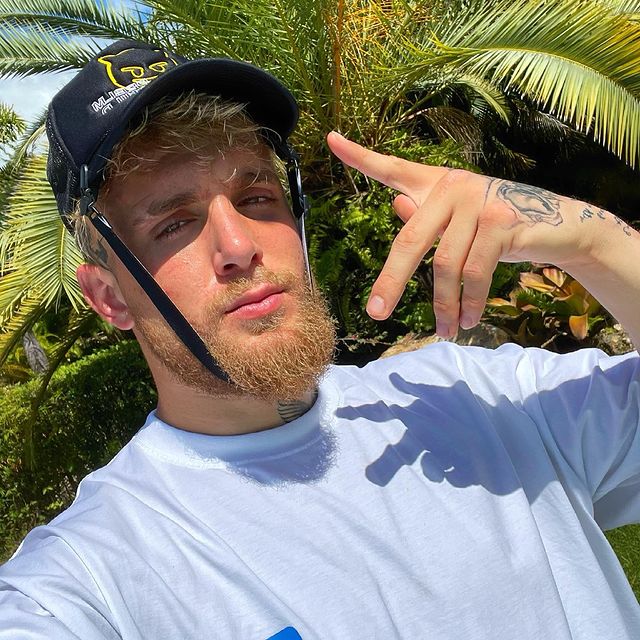 Jake Paul coming in hot this year has brought about a lot speculation in and out of the boxing world. Only 24 years old, he has already notable wins over lots of big names and these names are no easy target when it comes to picking a fight. All his opponents have proven their prowess and ability when it comes to boxing, but it seems that Jake Paul has definitely proven himself. Racking up wins is never a bad thing but critics and analysts have already seen his ability and may have a thing or two to say about him. Regarding his victories and reputation, he has expressed that he would want to go down as a boxing legend when he retires from the sport. Other than that, he wants to be remembered as someone who changed the sport and how it can be seen as a fighting sport. He may have to get up more fights to prove this but his track record definitely shows his dedication.

The YouTuber has known his talents and capabilities when it came to his boxing. He had no doubts about this and has definitely proven it over his past fights. With his four knockouts in five professional fights, he’s no joke in the ring and can definitely hold his own against a lot of people and talent out there.

Jake Paul said that: Mike Tyson said I’m like a goat…”. Big words coming from Mike Tyson himself and definitely boosts Jake just the way he likes it. He can definitely prove his abilities but seeing this in the long run can definitely prove a challenge for the young man. With encouraging words from Iron Mike, who would not want to make sure that they go down as one of the best? This certainly is the case with Jake Paul as well and there seems to be no signs of stopping from the already impressive YouTuber.

CLAIMING WHAT HE WANTS

When it comes to what Jake Paul wants, he usually ends up going through with it and making sure he gets desirable results. He has turned up lots of comments, whether positive or negative, and made himself even more popular. The young man has also claimed: “I’m just built different. That’s why my searches are so high.” These can’t be more accurate and has garnered him even more reputation over the year.

He has also set his sights on making sure he attains that boxing legends status that he has claimed earlier and has no plans on stopping from boxing. Having fun and earning at people’s expense is one thing but he also wants to make sure that his name is known worldwide. Additionally, he plans on having a much longer boxing career and even beat the best of the best, should the opportunity arrive. Rest assured, this isn’t your normal YouTuber out for attention, but this is a man on a mission to prove something to the world.