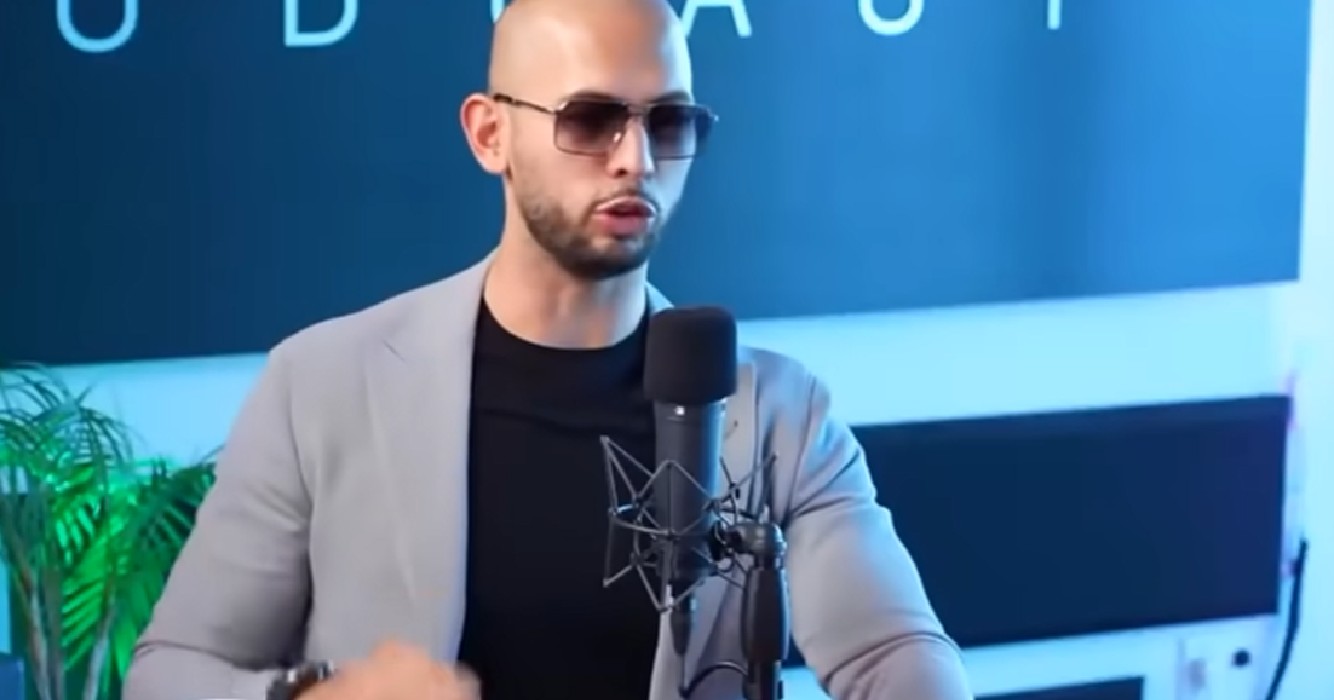 After facing criticism for its use of videos by Andrew Tate, TikTok has pledged to crack down on “hateful” content. If you don’t use TikTok, you might not be familiar with Andrew Tate, which is probably for the best considering how controversial his statements have made him.

For a Better Cause

Millions of people have seen videos on the platform showcasing the former kickboxer, but others are pushing for them removal out of concern that they are exposing children to “hateful” material.

According to the Independent, charity White Ribbon, which works to eradicate male violence against women, denounced Tate’s remarks as “very sexist” and warned they might have “concerning” long-term implications on the younger audiences who visit TikTok.

As a result, TikTok has committed to crack down on “hateful” content, announcing in a statement that they will be examining their content and adding extra protections to protect users, who could be as young as 13 when they join the platform.