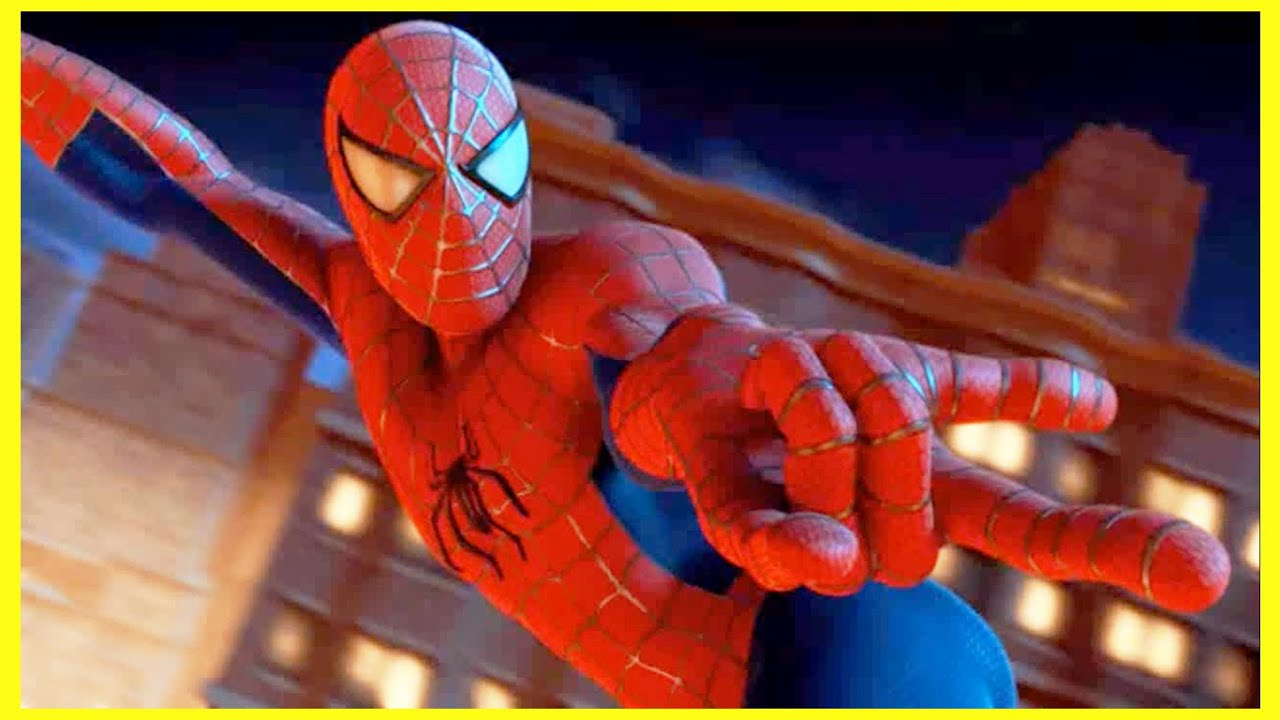 The most profitable superhero on the street is your friendly neighborhood Spider-Man, who has brought in more than $1.3 billion in worldwide retail sales for Marvel.

Background of our favorite spider hero

A superhero named Spider-Man may be found in American comic books produced by Marvel Comics. Spider-Man is also one of the most trendiest films such as the amazing spiderman 2, and spider man no way home.

He originally debuted in the anthology comic book Amazing Fantasy #15 (August 1962) of the Silver Age of Comic Books, which was written and edited by writer-editor Stan Lee and illustrated by Steve Ditko. Since then, he has appeared in plays, computer games, books, television series, and films.

Peter Parker, an orphan raised by his aunt May and uncle Ben in New York City after losing his parents Richard and Mary Parker in a plane disaster, goes by the name Spider-Man.

With the help of numerous supporting characters like Flash Thompson, J. Jonah Jameson, and Harry Osborn, as well as Gwen Stacy, Mary Jane Watson, and the Black Cat, as well as enemies like Doctor Octopus, the Green Goblin, and Venom, Lee and Ditko made the character deal with the difficulties of adolescence and financial problems.

On paper, it seems a little strange that a story about a man who was bitten by a radioactive spider and had a “spider-sense,” the ability to climb buildings, and the capacity to shoot webs in order to swing across the metropolis of New York connected with people all over the world.

But since his debut in 1962, the figure has been increasingly popular on television, in video games, in artwork, and even in musicals.

Peter Sanderson, a comic book reviewer and historian, wrote in that “Most super heroes had problems no more intricate or relevant to their readers’ lives than repelling this month’s bad guys… Parker had considerably more important concerns in his life.”

“Coming to grips with the death of a loved one, experiencing first love, fighting to make ends meet, and going through moral crises.”

That figure was generated from statistics from 2013, so it’s likely that Marvel currently makes a much more money from the character. As the fastest-selling superhero game in the United States at the time of its release in 2018, Marvel’s Spider-Man, created by Insomniac Games, is certain to have had an effect on Spider-Man retail sales throughout the world.

The game’s revised release for the PlayStation 5 featured nearly immediate loading, haptic feedback, and a new Peter in place of actor John Bubniak.

Now that everyone is aware of how Ben Jordan’s Spider-Man debuted, let’s talk about the fact that Peter and Miles will be playing a game in 2023! You should have seen the GAMINGbible staff when the teaser debuted at the most recent Sony presentation, really. Uncontainable.

The fight between Venom and the two Spider-Mans will make me angry with myself. I should have known from Marvel’s Spider-Man: Miles Morales‘ hints and the fact that the game is Sony’s toy that the symbiote would take center stage in the sequel.

In 2023, Marvel’s Spider-Man 2 will be available only on the PlayStation.

Check out the trailer here:

The Second Installment of Avatar Brings in More than $1 Billion, but Not Enough to Break Even