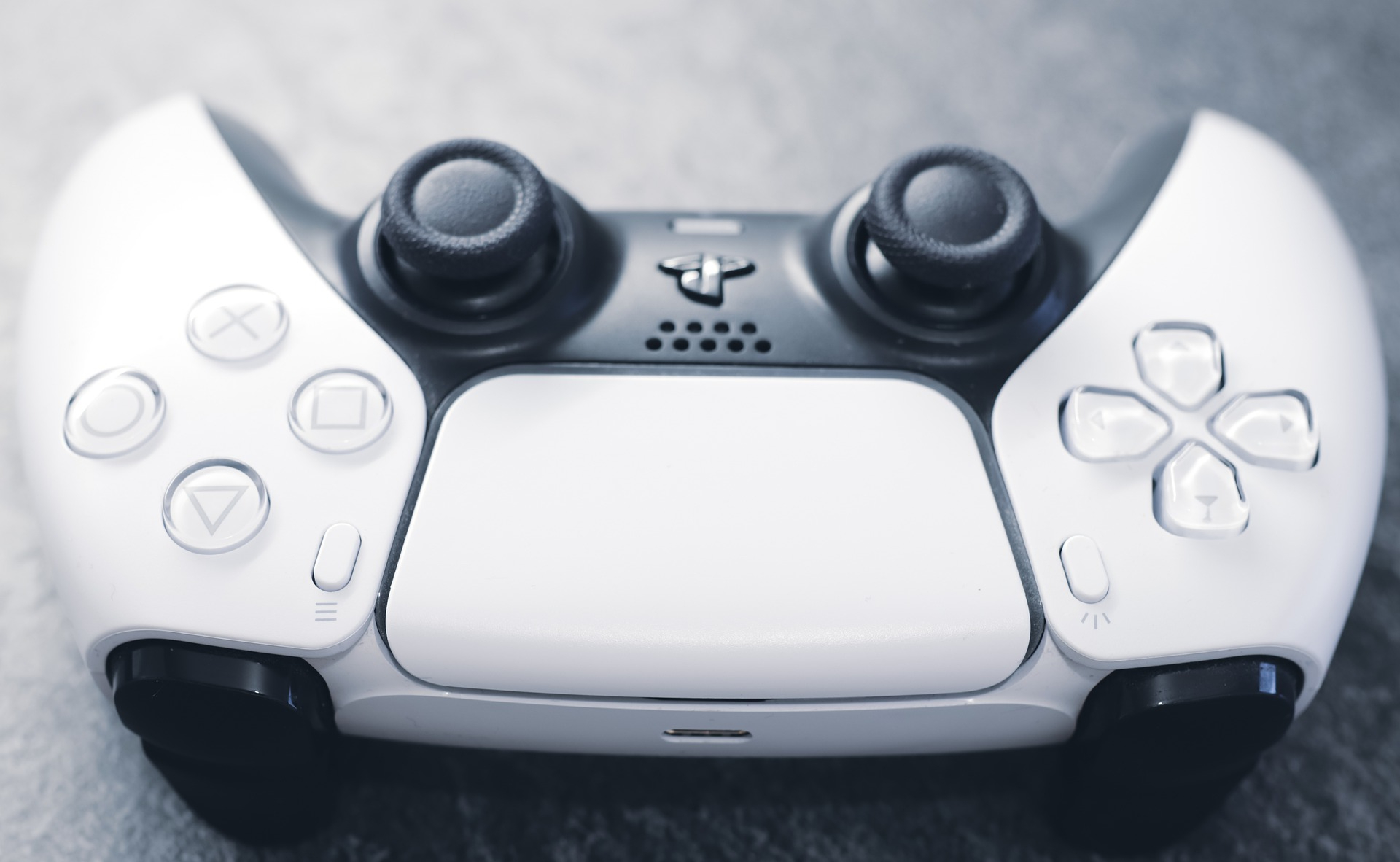 Sony continues to surprise us with new features just when I believe I am familiar with every aspect of my PlayStation, but I’m not complaining.

These boys are quite expensive. The better, the more whistles and bells. This week, a new, hotly anticipated software was released and PlayStation gamers learned about an amazing split-screen option.

A little thing called PlayStation Stars is also something you’ve definitely heard about by now. Asia, North America, and South America already have the new loyalty scheme in place; on October 13th, Australia, Europe, and New Zealand will also join.

Users have the chance to earn PSN wallet dollars using the system, which is really wonderful. Allow me to introduce you to PlayStation’s newest feature, Steam integration if you’re still waiting to get your hands on PlayStation Stars.

Users can now link their PlayStation Network and Steam accounts to gain in-game benefits, according to the most recent PlayStation update, which PSU first reported.

You mention more bonuses. Count me in. Marvel’s Spider-Man, which just released its PC port, is the first game to make use of this functionality. The Resilient Suit and Concussive Blast device, together with two skill points, are available to those that link their PSN and Steam accounts.

Link your Steam account to PlayStation Network to get unlocks for this and other PlayStation Studios games, according to a statement from PlayStation announcing the upgrade.

Additionally, you will be sent the most recent information, deals, and news on PlayStation Studios titles for PC and PlayStation platforms.

We can’t wait for this update!

Dream Answers to Criticism After His Face is Revealed

Paddy the Baddy Battles 10 Marines, But the Outcome is By No Means Close