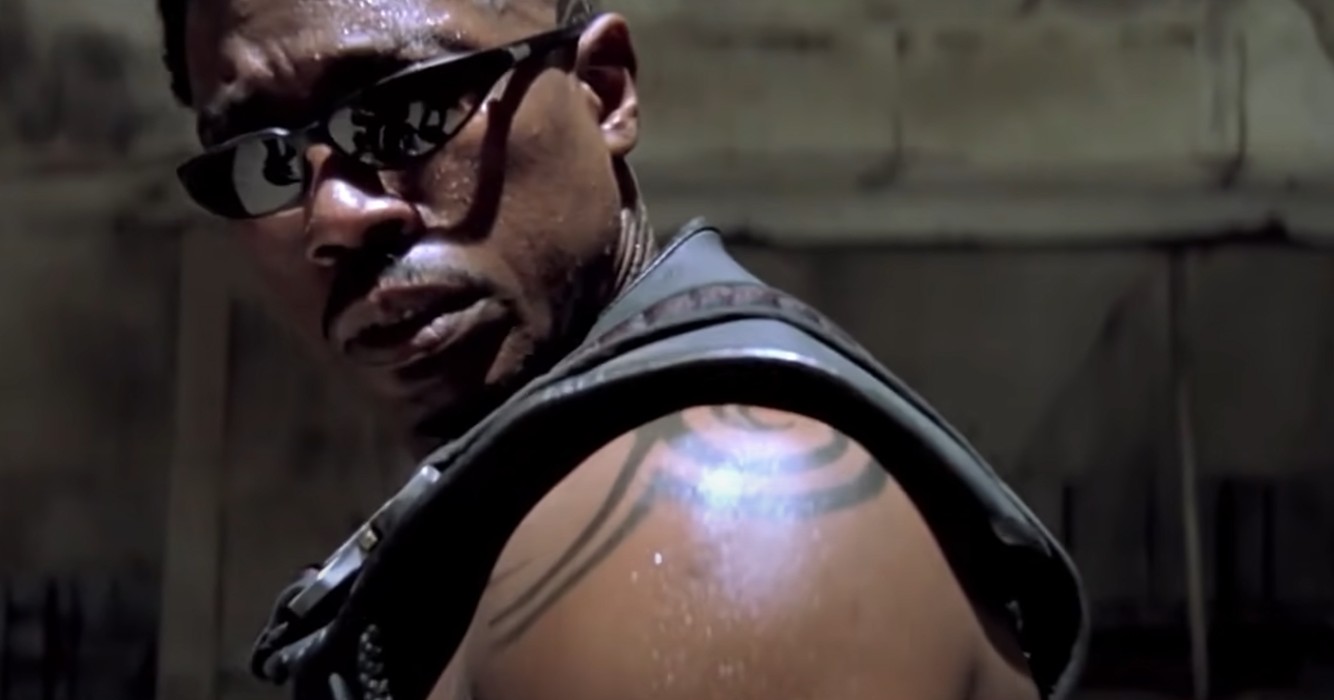 Blade from Marvel Studios is being unveiled once more, but this time by an entirely new creative team. Yann Demange, who oversaw the groundbreaking horror series Lovecraft Country’s premiere episode on HBO, has been brought on to direct the vampire action thriller that Mahershala Ali is still attached to feature in.

A brand-new script for the movie has been written by Michael Starrbury, who was nominated for an Emmy for writing an episode of Ava DuVernay’s drama When They See Us.

After Bassam Tariq, the project’s original director, left in September, the new team resumes work on it. The separation, which was unexpected and caused by creative differences, happened as the film was in pre-production and moving toward an Atlanta production start in November.

Marvel put the project on hold to take a closer look at the mechanics rather than shoving another filmmaker into something that obviously needed an overhaul. That required the production, which struggled during the scripting stage, to start again from page one. Sources claim that Ali personally participated in the decision to choose the author.

Chris Hemsworth Claims Last Thor Movie Would Be the Next One