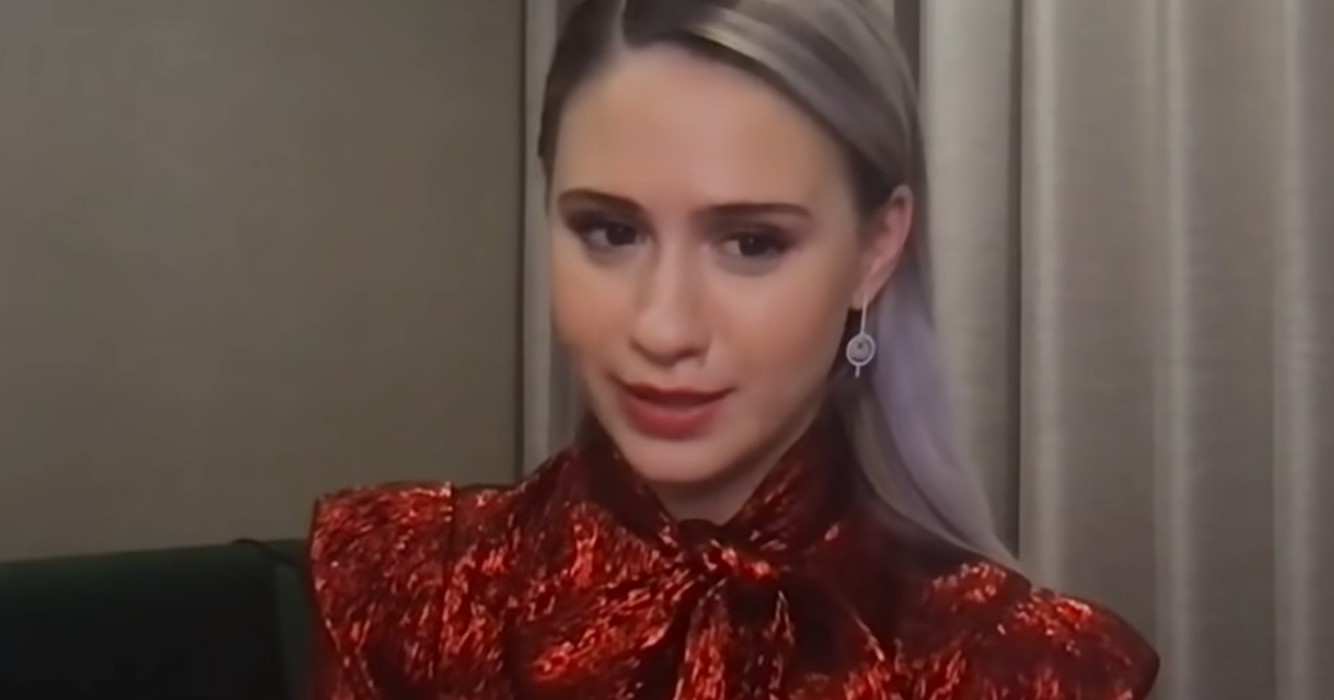 Not Quite the Surprise

Director James Gunn recently suggested the presence of a “unannounced actor” in the film, but he didn’t mean Maria. He also stated that he is “surprised” that the actress’ involvement has taken “so long” to be exposed.

When the 55-year-old filmmaker revealed production had ended last month, he teased the presence of a mystery cast member. “And that’s a picture wrap on the Guardians of the Galaxy trilogy,” he said, explaining why Zoe was missing from a photo showing him laughing with Chris Pratt, Pom Klementieff, Dave, Karen and his brother Sean Gunn.

Now that most of the cast has been revealed, Maria’s involvement would only mean huge things for movie. What would come out of it is about to be seen and known and of course, we can expect a whole lot coming from its producers and directors!

Netflix to Produce Live Action Series of “One Piece”