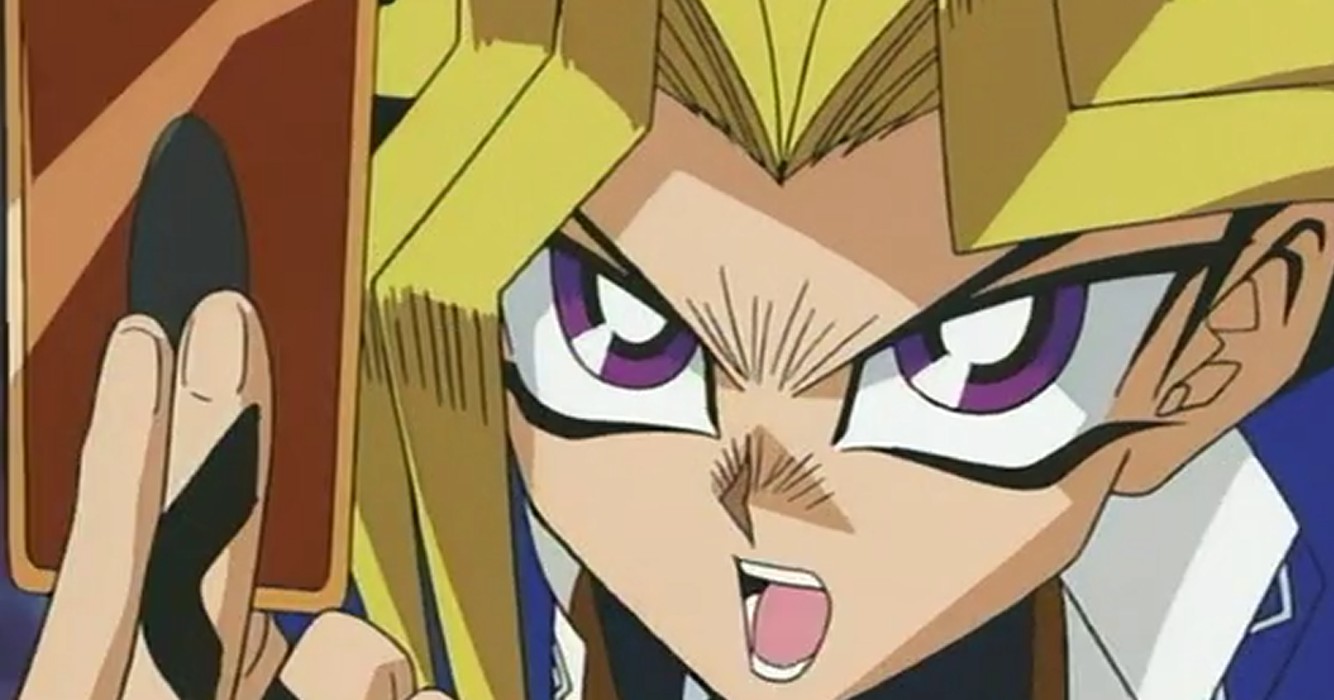 Yu-Gi-Oh! by Konami Since its beginning in 1999, the Trading Card Game has come a long way. The game is predicted to have sold over 35 billion cards as of January 2021. And since then, some powerful cards have been banned, but recently, one card with a rich history has been unbanned and has the internet and community in a frenzy!

Yu-Gi-Oh! Players of the Trading Card Game can now include the ‘Change of Heart’ card back into their tournament decks. Konami removed the card from the list of limited and forbidden cards in their most recent update.

In 2005, the card ‘Change of Heart’ was deemed illegal. “Target one monster your opponent controls” and “take control of it until the End Phase,” says the spell card. It’s simple to see why the card was banned from the pro scene as it carries an overpowered mechanic at a very minimal cost.

That isn’t to mean that ‘Change of Heart’ is now completely unrestricted. The card is no longer prohibited, but Konami has placed it on the ‘limited’ list, meaning players can only have one ‘Change of Heart’ card in their decks. Regardless, this is one power move that most players are looking to exploit to rack up easy win after easy win.

After Recent Sales of the PS5, It’s Proven That People Won’t Ever Stop Buying GTA V

Trailer for She Hulk Finally Released