This will be your cup of tea if 16th-century astrology and fortune telling make you hot under the collar.

Michel de Nostredame, more commonly known by his Latinized name Nostradamus (December 1503–July 1566), was a French astrologer, apothecary, physician, and reputed seer who is best known for his book Les Prophéties, which was first published in 1555 and contains 942 poetic quatrains that purport to foretell future events.

King Charles’s reign will be brief and pleasant, according to a fresh interpretation of the works of Michel de Nostredame, better known as Nostradamus, and his youngest son, Prince Harry, may succeed to the throne.

According to Mario Reading, a well-known scholar and expert on Nostradamus, the latter foretold the precise year of the Queen’s passing in enigmatic verses penned in 1555.

“The prologue is that Queen Elizabeth II will die, about 2022, at the age of around ninety-six, five years short of her mother’s period of life,” wrote Reading in 2005 in reference to Nostradamus’ verses.

The author also claimed that Nostradamus was alluding to the fact that most of the Commonwealth would break apart during King Charles III’s rule when the astronomer used the phrase “King of the Islands” in one of his poems.

In addition, he stated that although Prince Charles would be age 74 when he assumes the throne in 2022, certain members of the British public still harbour animosities toward him due to his divorce from Diana, Princess of Wales.

Reading further predicted that Prince William would not succeed Charles as king because of his advanced age and that Nostradamus’s prophecy that “A man would replace him who never expected to be King” would come true.

Does that imply Prince William, who would have been anticipated to follow his father, is no longer in the running? wondered Reading.

Additionally, the author stated that Prince Harry “may” succeed William as King if he cannot assume the role.

Reading said, “That would make him King Henry IX, at just 38.”

People have claimed in the past that Nostradamus was able to accurately anticipate events such as the emergence of Hitler and the Nazi Party in Germany in the 1930s and the September 11 terrorist attacks on the World Trade Center buildings in New York.

The year 2022 may be the year that robots eventually overtake mankind, according to a claim made by Nostradamus.

A new sage with a lone brain once wrote: “The Moon in the full of night over the high mountain, the disciples invited to be immortal, eyes to the south. bodies in the fire with hands in breasts.

Thought to be an allusion to the “new sage” who has been “invited to be immortal” was a nod to the danger posed by technology.

Watermelon Challenge by a Twitch Streamer Completely Ruins Her PC

An Unknown “Dragon” Skull Washes Up on the UK Shore, Causing the Internet to Go Crazy 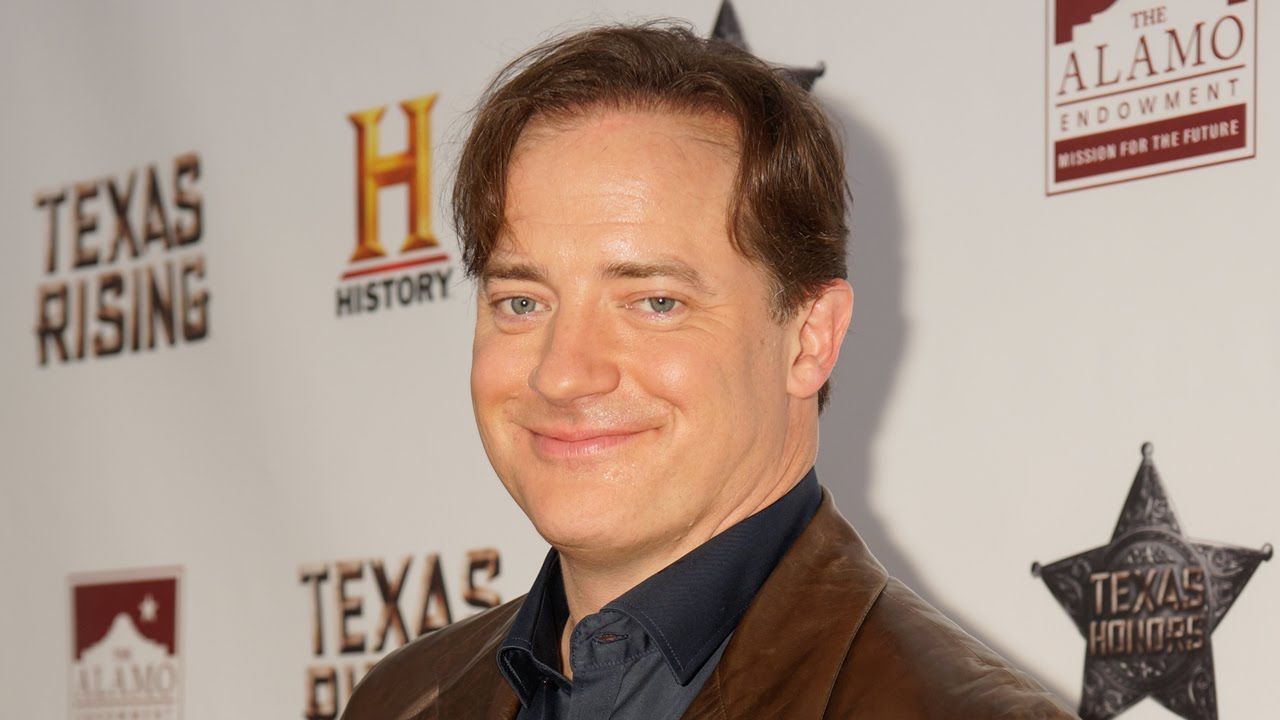