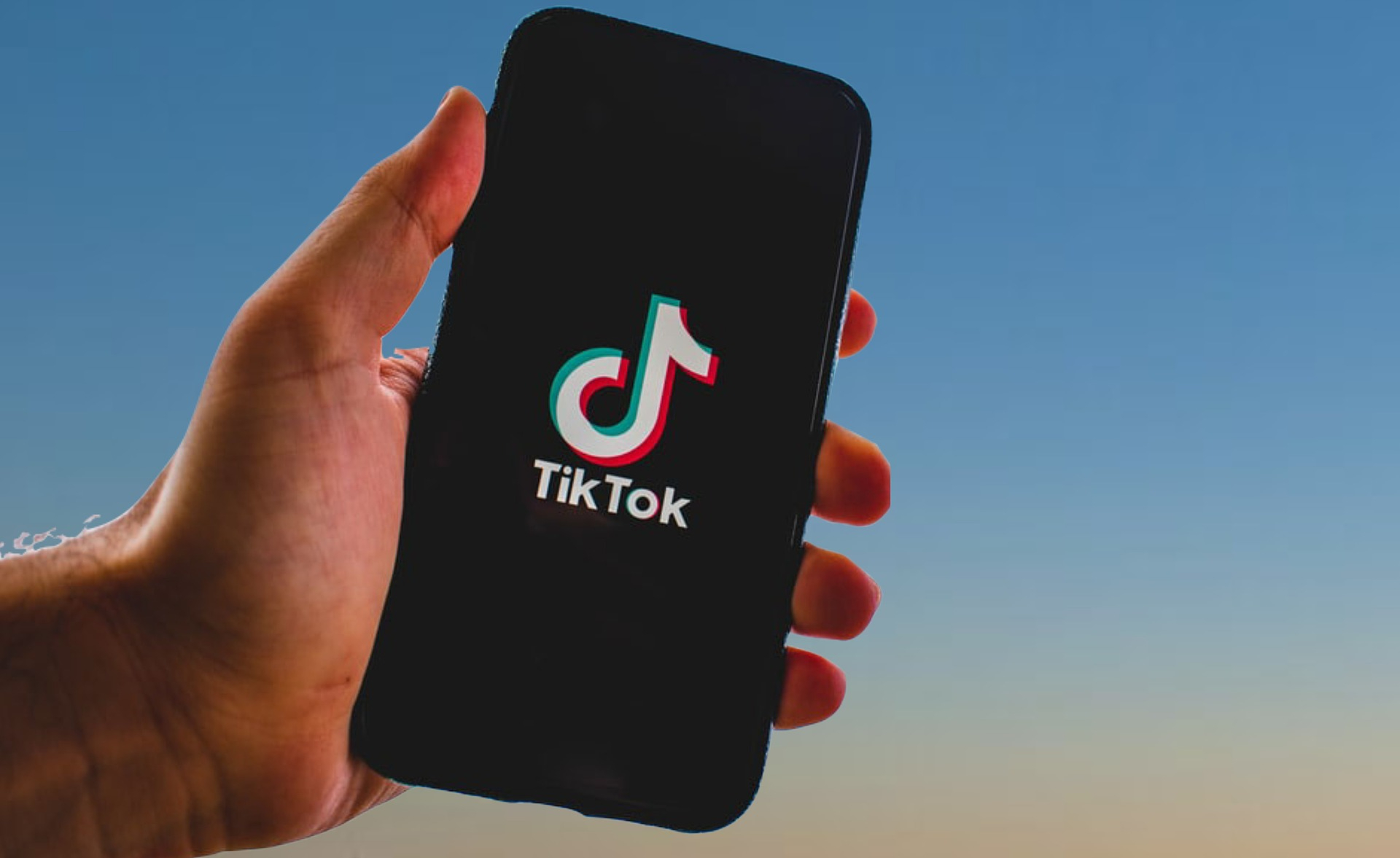 Since finding brown noise on TikTok, many have begun eschewing white noise in favor of it.

Given that the human ear can detect a wide range of frequencies, brown noise is categorized as a wideband sound.

Brown noise produces a lower-pitched bass that some people find more enjoyable since it predominantly employs lower frequencies. It has been likened to the sounds of thunder, jet aircraft, and powerful winds.

Think of a low, static rumbling, similar to the jet engine’s low roar. People with attention-deficit/hyperactivity disorder are increasingly using the sound, known as brown noise, as a technique to help them concentrate or unwind.

On TikTok, the hashtag #brownnoise has received over 86 million views. Popular videos show people with ADHD reacting to brown noise while recording their reactions, with many claiming that their minds had never felt quieter.

ADHD sufferer Darcy Michael, 42, of Vancouver, British Columbia, utilizes the noise to help him focus and refers to it as a “game changer.”

He remarked, “I simply feel like my brain is being embraced.

Whether it’s music or white noise, many of us require some sort of background noise to help us relax and go asleep or focus.

Do you, however, know about brown noise?

It turns out that the TikTok ADHD community has found it to be really beneficial in maintaining their mental calm, and it has become a complete phenomenon on the platform.

Is this how the majority of people’s minds feel all the time? Brown noise is so much better than white noise; my head is calm for the first time ever, one user says in a video of herself listening to the low-pitched roaring noise.

Brown noise is one of the various colors of noise, along with white noise, pink noise, and blue noise. It should not be confused with the smellier brown note.

Comparable to white noise, brown noise is significantly deeper and has a low roar similar to a powerful waterfall.

This is due to the fact that brown noise’s spectral density is inversely related to frequency squared, unlike white noise, whose spectral density (power per Hertz) is uniform across all frequencies, according to Live Science In essence, this means that when frequency rises, its power falls off dramatically.

The name “brown noise” doesn’t refer to the color; rather, it honors botanist Robert Brown, who in the 1800s discovered Brownian motion (random particle motion). Due to the randomness of its shift in sound signal from one moment to the next, it is also known as Brownian noise.

Because it is a low-frequency counterpart of red light, brown noise is also frequently referred to as red noise.

Everyone who commented on the TikTok user’s videos agreed that brown noise is preferable than white noise.

This is why I enjoy the sound of fans and air conditioning, a user once commented.

Another TikTok user stated in a video: “In case you’re curious, brown noise healed my ADHD.

“What I do know is that once I put it on, the world suddenly makes sense and I’m dragged into a tornado of intense attention.

“Have I figured it out?

When MrBeast Inquires About Being the New CEO of Twitter, Elon Musk Answers