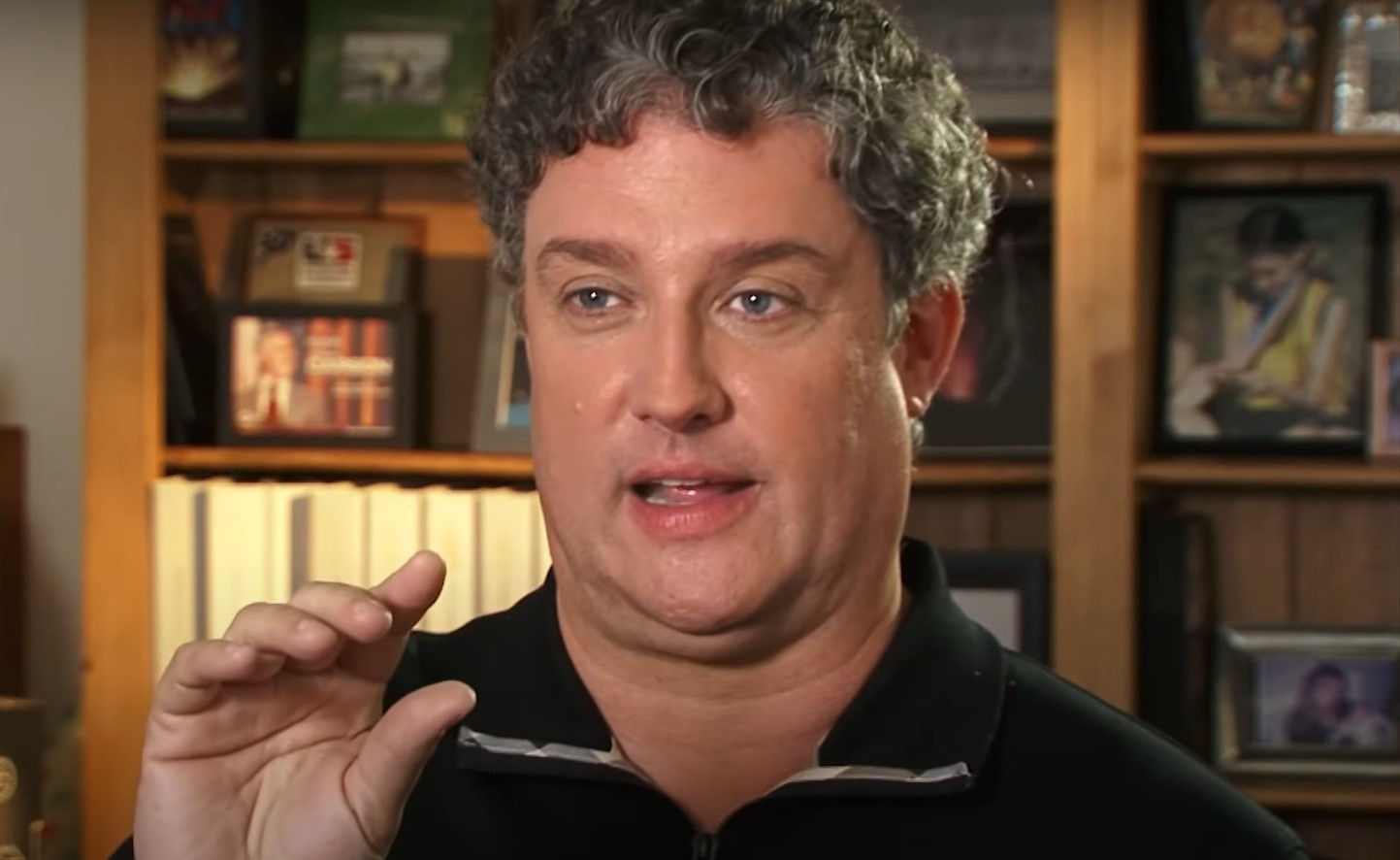 A writer from The Simpsons has explained why they’re able to forecast so many important events for the foreseeable future, and it’s actually quite intriguing on the writing process itself.

Throw enough darts, and you’re bound to hit some bullseye.

We’ve all been scared out by how accurate The Simpsons is at forecasting world events, from Trump’s presidency to 9/11 – the comic cartoon appears to have an unsettling knack for knowing what’s going to happen.

After taking part in a crossover event last week to honor Disney+ Day, the popular show has been on everyone’s minds this week.

The new animated short, The Simpsons in Plusaversary, features Homer entering the Disney world to have a conversation with Goofy.

But this isn’t the first time The Simpsons has crossed into another realm, as the show has often – and successfully – anticipated many events in our own.

Al Jean, the genius showrunner and one of the original writers for The Simpsons since 1989, recently shared his insight on how they’ve been able to predict events in their episodes.

According to him, it comes down to being persistent; as he put it: if you write enough stories—700+–you’ll undoubtedly get some things right! A classic case is when a writer predicted Donald Trump becoming president years before anyone else did–talk about impressive foresight!

Jean, the resident psychic of “The Simpsons,” is always spot-on with his predictions. However, one prediction, in particular, has even surprised him – that being ‘the 9/11 one’ as he puts it.

Five years before the tragedy took place an episode aired featuring a brochure reading $9 a day which had been stylized to represent both towers of The World Trade Center; an incredible show of foresight and seemingly impossible coincidence!

The eerie coincidences that link The Simpsons with real-world events may be enough to give even the bravest of us chills – however, Jean insists it’s all simply a matter of educated guesswork.

Whether this is true or not remains debatable; one thing we can agree on is that they have an uncanny knack for predicting future happenings and seem almost cursed!

The showrunner has admitted to feeling, quite literally, ‘cursed’ by the overwhelming success of The Simpsons. However, this could be a blessing in disguise– what better way for fans to celebrate than with another movie?

We may never find out if awards will follow like it did when the first film was released – but we’ll certainly all have our eyes glued on screens and ears tuned just in case that famous spider-pig tune starts playing!

Jean, the brain behind The Simpsons universe, offered a ray of light to fans when he shared his idea for continuing the beloved show.

He acknowledged that it would take up much-needed time and resources from animation studios – but expressed hope in seeing what kind of environment emerge sooner rather than later so they could make this vision come true! Let’s cross our fingers that Homer Simpson isn’t stuck under another impenetrable dome again anytime soon.