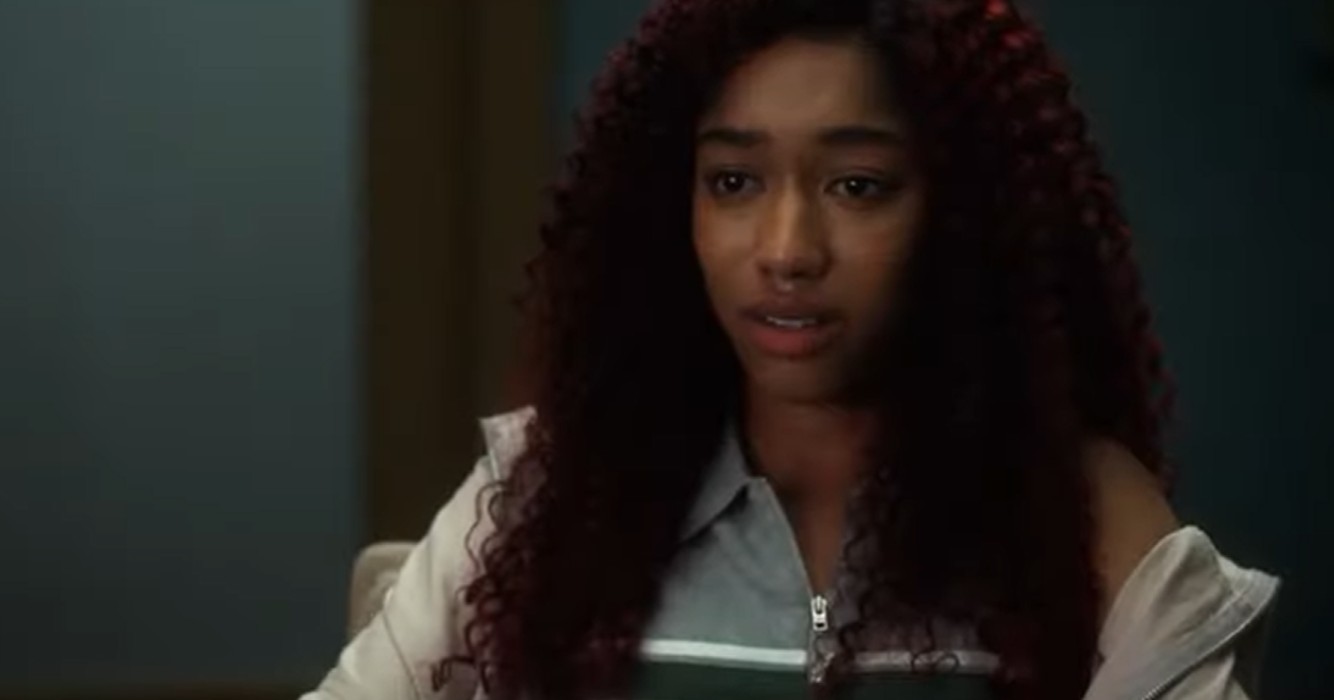 The first episode of the new 10-episode Netflix series, which debuted on October 7, broke the record for the most jump scares in a single TV episode, which is quite the surprise that a lot of us never thought of.

A Bit of Irony

According to Entertainment Weekly, the show’s creator, Mike Flanagan, doesn’t genuinely like jump scares and considers them to be lazy horror conventions. The Midnight Club was his attempt to shatter the record since he had been pressured by executives to add more of them.

But according to Flanagan, who said, “My whole career I completely s**t on jump scares as a concept, I wanted to make sure it was pinned to me, too, as much as it is to the show, to Netflix, and all of us who have inflicted this on everyone.” He then continued “Now, I have my name in the Guinness Book of World Records for jump scares, which means next time I get the note, I can say, ‘you know, as the current world record holder for jump scares, I don’t think we need one here.’”

Make sure you check out the trailer of the series right here!