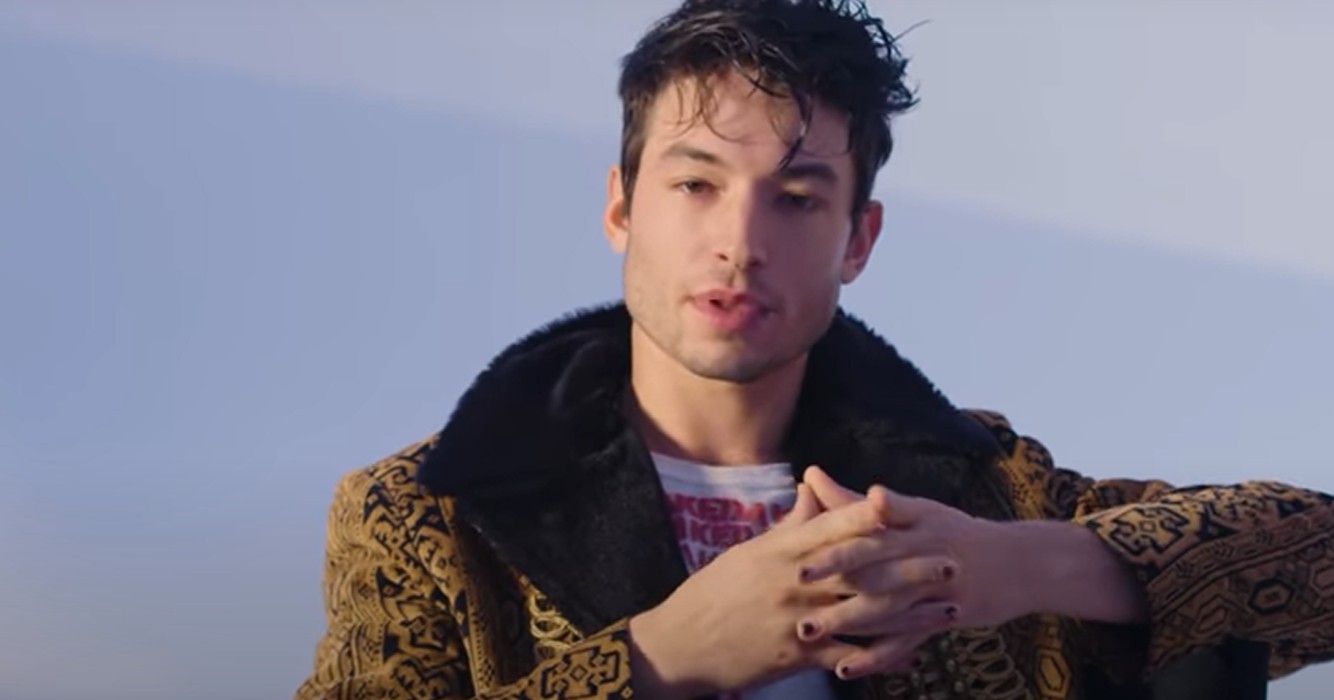 Due to Ezra Miller’s persistent legal issues, Warner Bros. sources have stated that “even if no more allegations surface,” the company “will not likely keep Miller in the Flash role in future DC films.”

Warner Bros., according to Deadline, As The Flash’s premiere date approaches on June 23, 2023, Discovery CEO David Zaslav and his staff are facing a potential “first movie crisis.” This is owing to Ezra Miller’s ongoing legal difficulties, which began in March of this year.

Making The Best Out of It

According to Deadline, Warner Bros. tried to aid Miller, but “headlines continue to pile up.” This is obviously a problem for the studio, as The Flash is a major blockbuster movie for the DCEU with a $200 million budget.

This isn’t the first time Warner Bros. has had to deal with a situation like this; after the Fantastic Beasts actor who played Grindlewald was accused of sexual misconduct, the studio replaced him with Mads Mikkelsen.