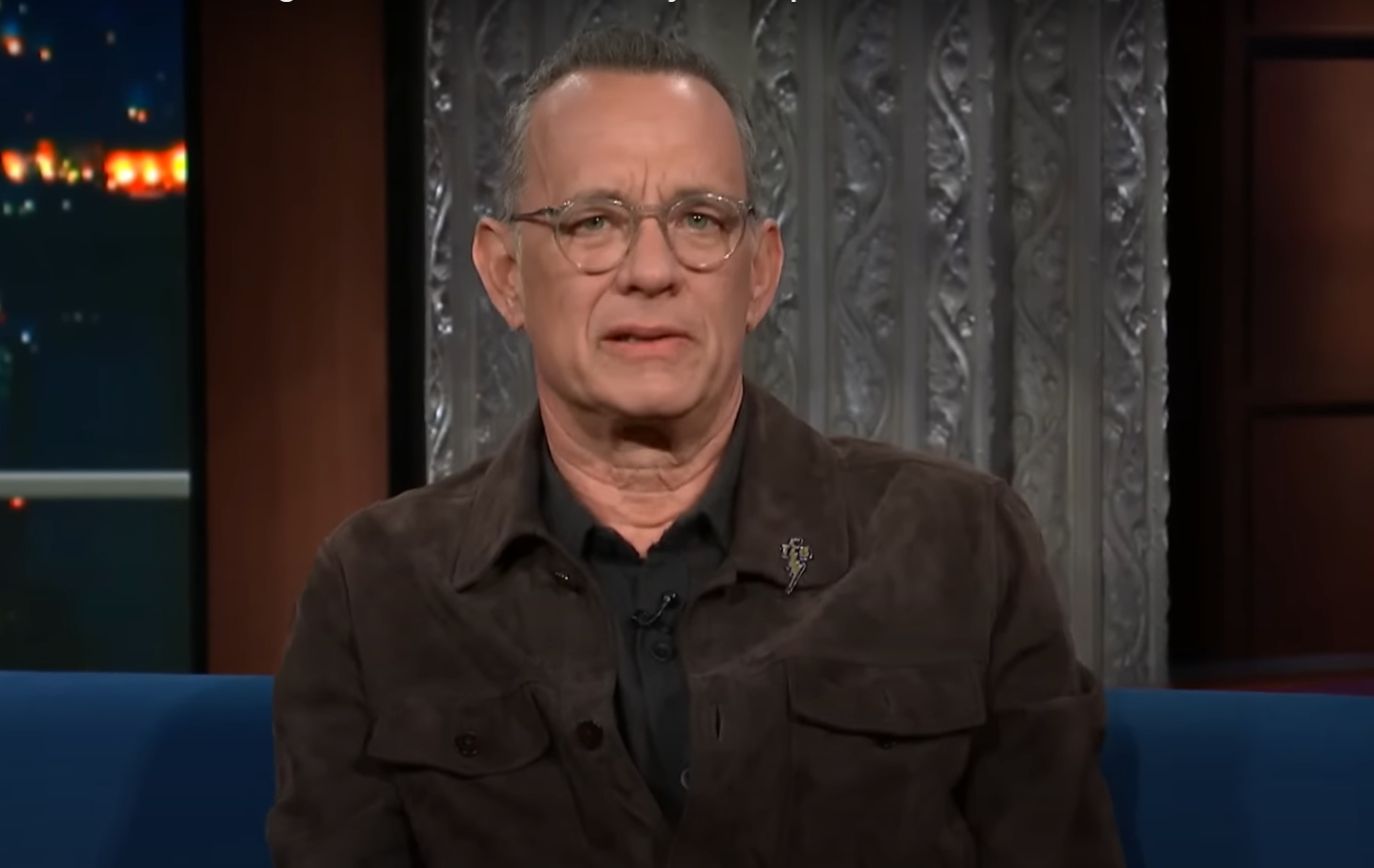 Over the course of his decades in the film industry, Tom Hanks has played a variety of characters, but we’ve never seen him defeat villains as a Marvel superhero.

Tom Hanks, Why Not?

At 66 years old, he may be a little past Marvel’s peak crime-fighting age, but given his role as Robert Langdon in The Da Vinci Code, he may still be able to use his intellect to solve puzzles and find the bad guys.

Despite his abilities, Hanks has never been a part of a Marvel movie, not as a hero, a villain, or even a good-hearted bystander caught up in the mayhem of the Avengers.

Prior to the premiere of his most recent movie Pinocchio on Disney+ today (8 September), the actor was a guest on the Happy Sad Confused podcast, where presenter Josh Horowitz expressed his opinion that Hanks and Marvel seemed like a nice fit.

Horowitz referred to Hanks as “Mr. Disney” and questioned why he had never accepted a role in a Marvel movie after seeing him in movies like Toy Story and Saving Mr. Banks.

The solution appears to be straightforward. He’s never been asked, “to [Hanks’] knowledge,” he says.

“Is there a period of cinema in which a very particular type of movie dominated the marketplace? You could say Westerns in the 1950s, alright. Let’s take John Ford’s Westerns. You can maybe say that that is the John Ford Universe of Westerns. It’s not that different, perhaps, from the Marvel Universe of Motion Pictures,” continued Hanks, who added that he wanted to “unpack this a little bit.”

Hanks responded, “You might do that, because you might end up in The Searchers or She Wore A Yellow Ribbon… But then you can look at the same age of Western in the 1950s and just a ton of them were not terrific,” when asked if he would accept a part in a classic Ford Western movie.

“You don’t want to rag on any movie because movies are just too hard to make. I think the most that you can say is, it’s quite good, although, didn’t quite work.”

The “larger question” of “how many screens” will exist in the future caught Hanks’ attention, and he expressed the opinion that “an awful lot of films don’t need to be presented on motion picture displays.”

“What does it concern? What is that? What are they looking at on the screen, and is it worthwhile? ” he questioned. What is it, the Marvel Universe of Motion Pictures, have we all seen a lot of? ”

Hanks said he hasn’t seen all of the movies after learning that they are part of the “Marvel Cinematic Universe,” but noted that there are “a couple of outstanding performances in there” and took the diplomatic tack of calling them all “pretty decent.”

Do you want to see Tom Hanks as an Avenger one of these days?

Sequel for Knives Out has Dropped Their Trailer