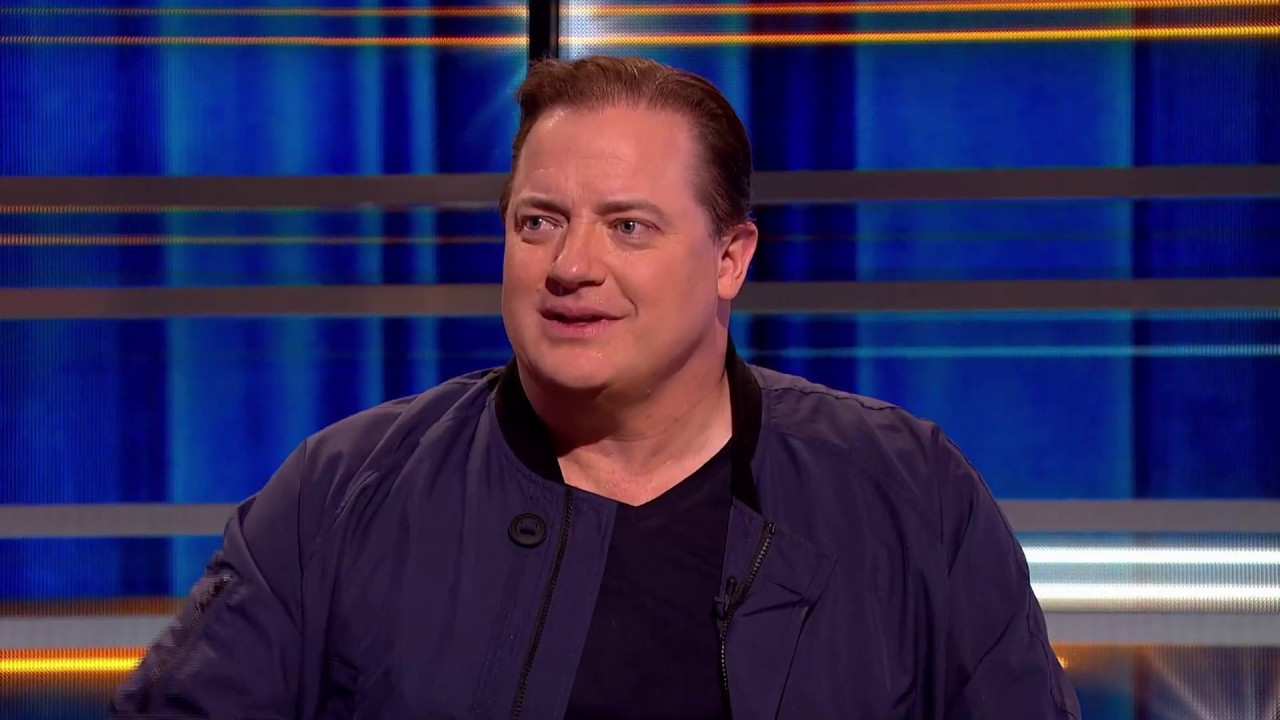 On his 54th birthday, actor Brendan Fraser is celebrated widely for his roles in a number of early 2000s and late 1990s Hollywood classics.

His most prominent roles include those in George of the Jungle and The Mummy, both of which dominated the box office.

Nevertheless, despite the strange cinematic image, the actor seemed to vanish from view.

For the apprehensive fans, Fraser explained that he wasn’t unemployed voluntarily but rather wasn’t getting roles from producers.

Fraser spoke out about past abuse in 2018, which he thought “blacklisted” him from the Hollywood industry.

The actor alleged that Philip Berk, the former president of the Hollywood Foreign Press Association, had sexually assaulted him back then. Berk has consistently refuted the actor’s allegations that he had been the victim of sexual abuse in Hollywood.

Fraser asserted that Berk molested him at an HFPA luncheon at the Beverly Hills Hotel in 2003 in an interview with GQ published in 2018.

That, according to him, made him feel “miserable,” “depressed,” and “reclusive.”

He said, “His left-hand goes around, holds my ass cheek, and one of his fingers brushes me in the taint.

“I had a childlike feeling. My throat felt like it had a ball in it. I was on the verge of crying. Something had been taken away from me, at least in my mind.

Following Fraser’s allegations, Berk issued the following statement to GQ: “His career deteriorated through no fault of ours.”

The Golden Globes are presented by the Hollywood Foreign Press Association, which also stated: “The HFPA stands firmly against sexual harassment and the kind of behavior detailed in this piece.”

Fraser, however, claimed he was turned down by the HFPA and the Golden Globe Awards, which made him wonder whether he had been placed on a blacklist.

The actor is making a tremendous comeback, and his most recent movie will be released the following year.

In the movie The Whale, he portrays a 600-pound man who is attempting to reconcile with his teenage daughter after leaving her years before.

The UK will see the release of Fraser’s return movie on February 3, 2023.