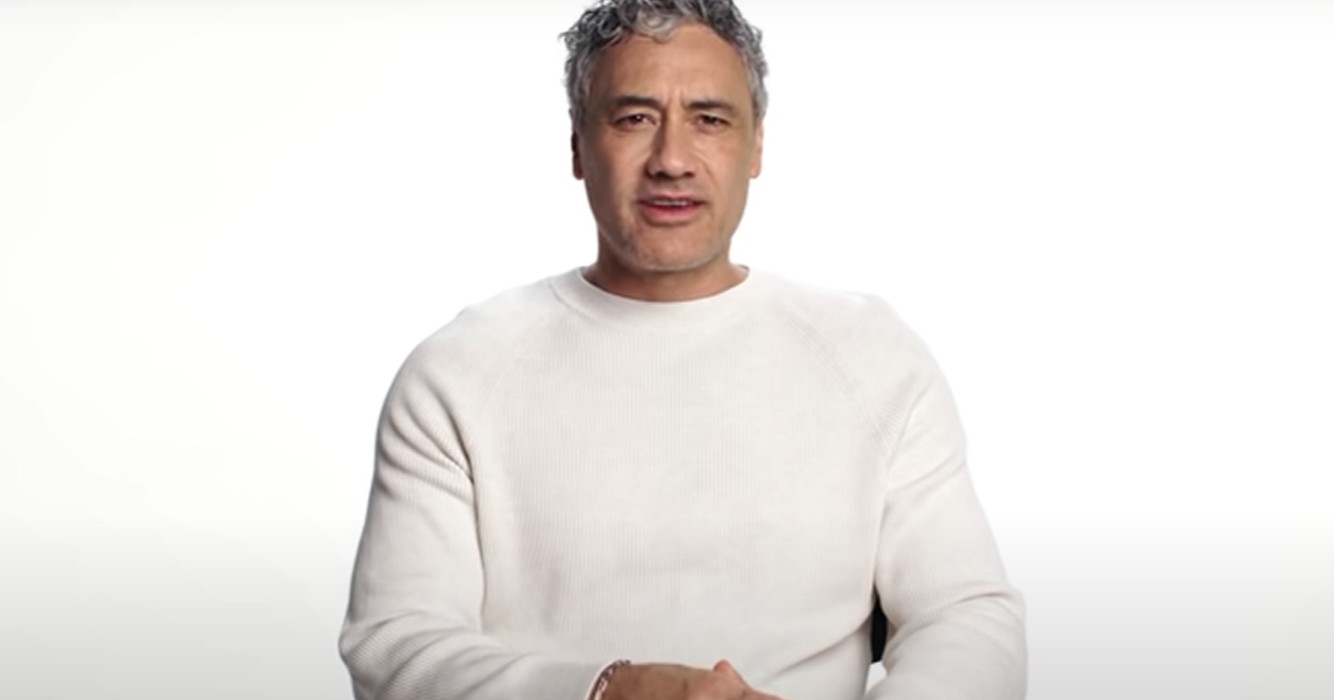 Christian Bale’s portrayal of Gorr the God Butcher in the upcoming Thor film has garnered appreciation from director Taika Waititi. The 46-year-old director criticized Bale’s performance in an interview with Associated Press.

Nothing But Good Words

He declared, “In my humble opinion, we have probably the best villain that Marvel’s ever had in Christian Bale,”. The next Thor sequel portrays the mythical Norse god’s quest for inner tranquility.

Unfortunately, his spiritual gap year is short-lived when the wicked Gorr the God Butcher (Christian Bale) arrives along looking for vengeance. But after the events of Avengers: Endgame, do you think Thor could defeat the iconic cosmic bad guy?

Make sure you check out the trailer of the upcoming movie right here and see Christian Bale for yourself!