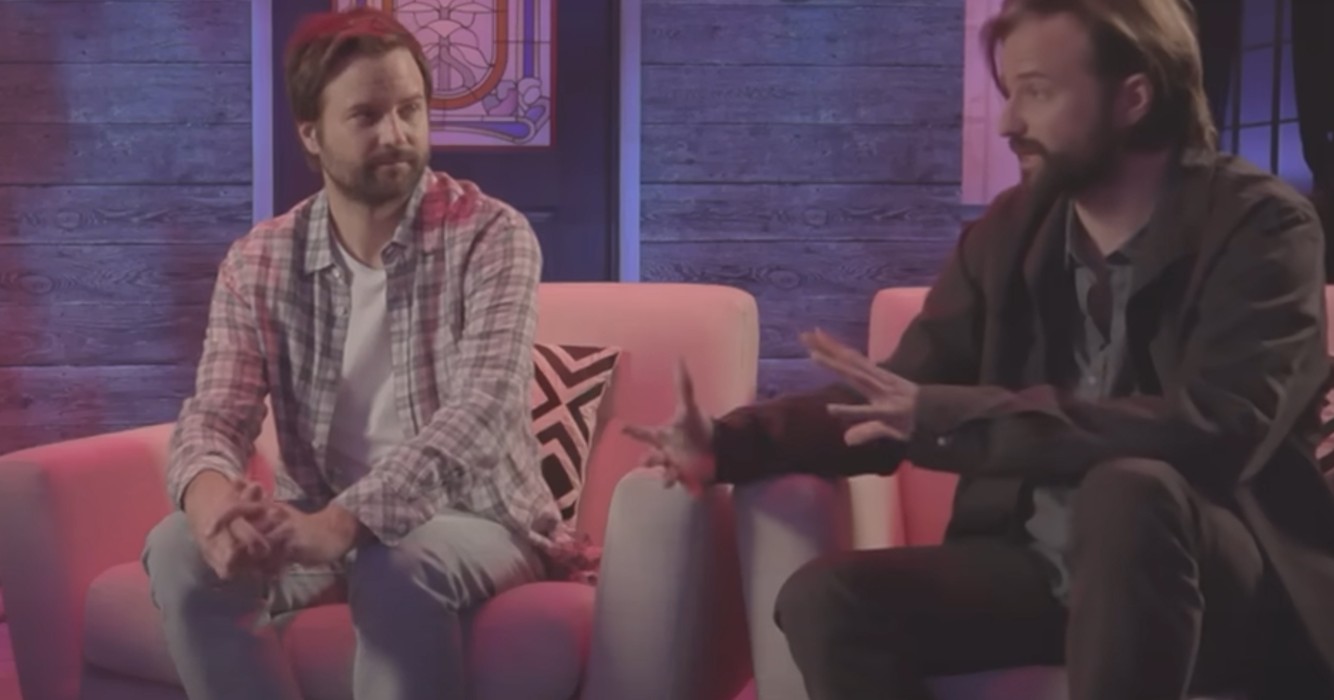 Following the phenomenal success of Stranger Things season 4, Matt and Ross Duffer, the show’s creators, have established a new production business named Upside Down Pictures, according to a tweet from Netflix. The newly formed company will create movies and television shows for Netflix.

In 2017, Netflix released a live-action version of the manga series Death Note. Remember that fans did not enjoy the original live-action adaptation. Fans are expecting the new series to be far better than the original now that the Stranger Things creators will be producing it.

A Bit of a Twist

The Talisman, a 1984 horror novel by Stephen King and Peter Straub, will also be adapted by the Duffer brothers’ new firm, Upside Down. Its subject is very similar to that of Stranger Things. The main character of the series is a youngster who travels between his own world and a place known as “The Territories” in search of an artifact that could save his mother’s life.

Tsugumi Ohba and Takeshi Obata began work on their new manga book, “Platinum End,” after concluding the Death Note series. From 2015 until 2021, it was serialized in Shueihsa’s Jump Square magazine. The studio Signal MD also produced an anime version of Platinum End, which ran from October 2021 to March 2022.

Twitter to Sue Elon Musk Over Cancellation of His Takeover