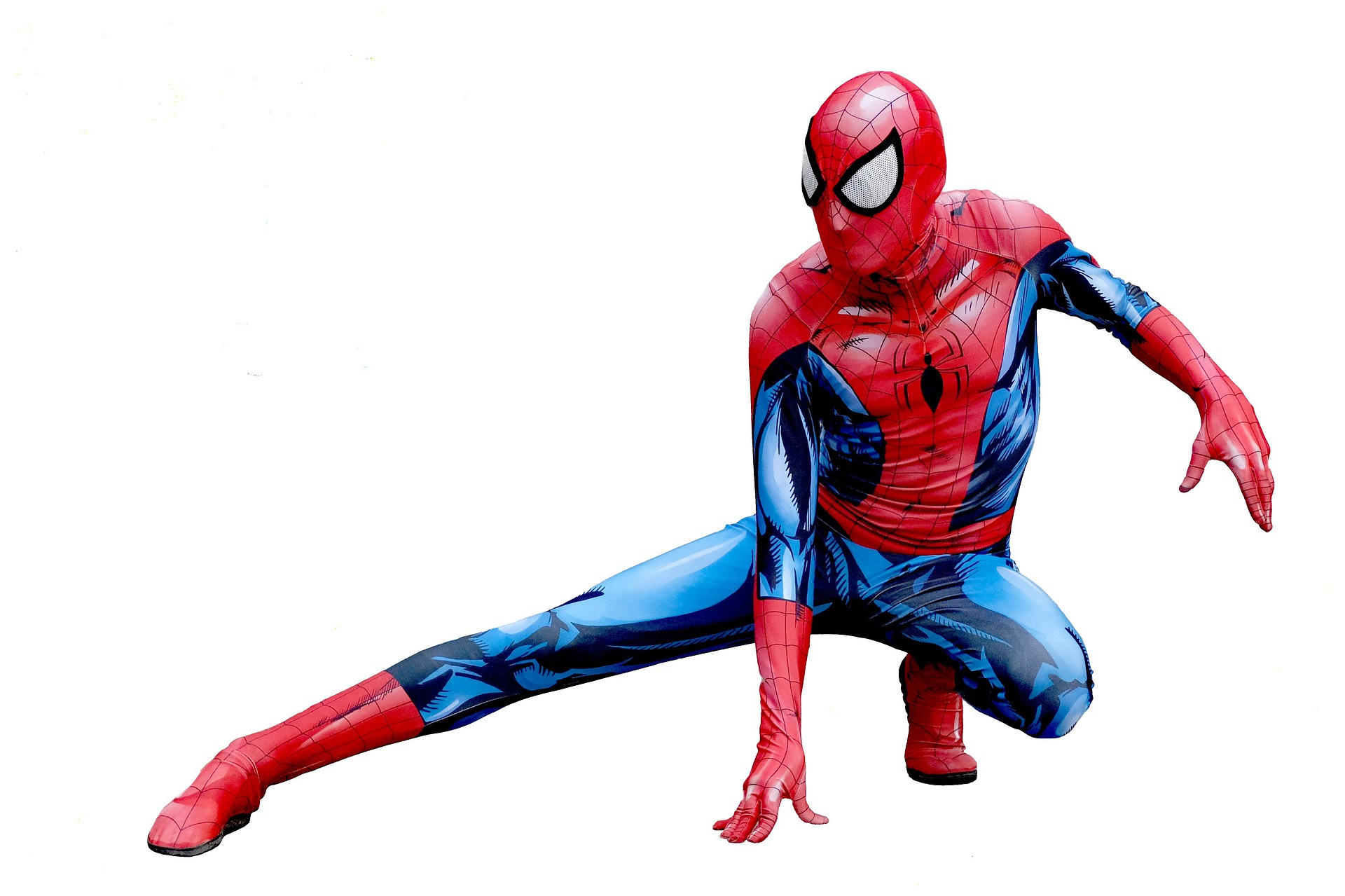 The Spider-Man universe movies Kraven the Hunter and Madame Web have been postponed, while Sony has also announced a 2024 release date for a new Karate Kid movie.

Kraven the Hunter will now open in theatres (and IMAX) on October 6, 2023, as opposed to January 13. Sony hasn’t stated why the movie was moved to the fall, though.

Madame Web will now be released on February 16, 2024, instead of its original October 6 release date. The release date of an unnamed Marvel movie from Sony has also been moved from June 7 to July 12, 2024.

Instead, a June 7 release date for the new Karate Kid movie has been confirmed. Sony made no mention of the movie’s plot or creators, but it did state that it will mark “the return of the original Karate Kid series.”

What do you think about Sony’s decision? Let us know!