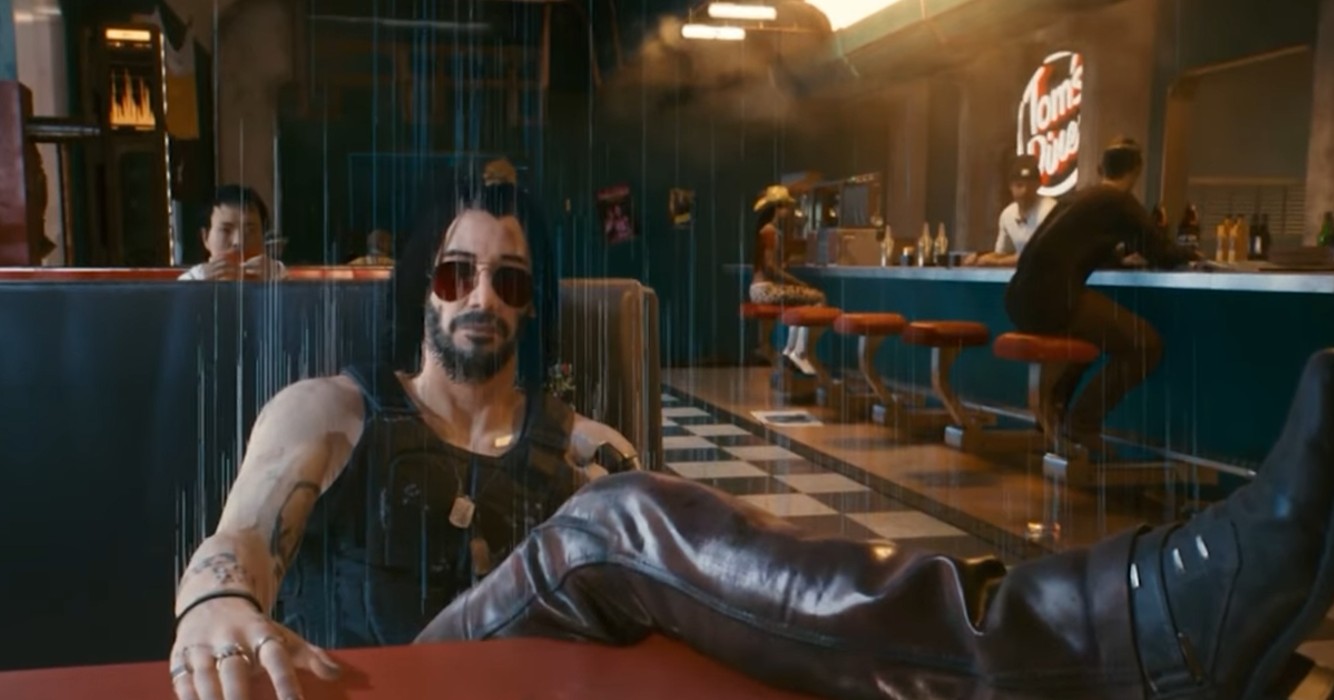 This past weekend, Cyberpunk 2077 had about 85,555 active gamers on Steam, according to the Steam Charts. The game, which was introduced in December 2020, had over 1 million concurrent players at debut before progressively falling. There were about 80,483 active gamers on January 21, 2021.

This increase in popularity can be ascribed to the positive critical reception of Studio Trigger’s Cyberpunk Edgerunners anime series and the 1.6 Patch that was released with it and contained Edgerunner content.

The trajectory of Cyberpunk 2077 has been extremely unpredictable. Due to numerous flaws and malfunctions, notably with the PlayStation 4 and Xbox One versions, it had a terrible launch in December 2020. As events were developing, game developer CD Projekt Red offered refunds to any unhappy consumers, and Sony removed the title from the PlayStation Network Store.

Even though Phantom Liberty is the only planned DLC for Cyberpunk 2077 and the production on the PlayStation 4 and Xbox One versions has come to an end, CD Projekt Red is still working on the IP in spite of this upheaval.

Leaks for GTA VI Confirmed by Rockstar, Says Development Will Not be Stopped