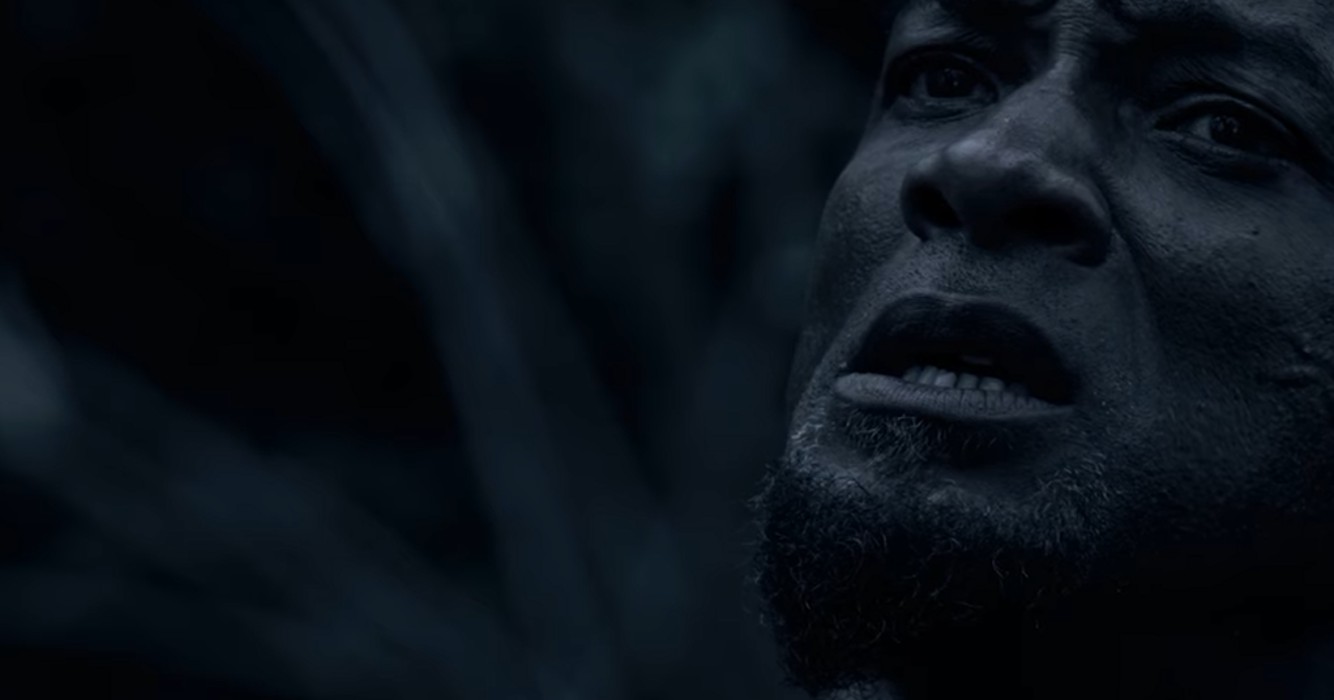 According to the director of the movie, Will Smith personally paid the extras who appeared in his new movie as dead bodies lying on the ground in stifling heat. Smith, who portrays “Whipped Pete,” a slave in the movie Emancipation, received special appreciation from director Antoine Fuqua for his conduct on set and demeanor around extras.

The film, which is based on a true story, will debut in theaters on December 2 and then be available on Apple TV+ on December 9. Fuqua made only a brief comment on his own interaction with Smith in relation to the event at the Academy Awards earlier this year.

Smith continued by saying that it was difficult to make the movie overall due of the subjects it dealt with. The Men in Black actor added of the “grueling” process: “Not just for myself, but for every single individual working on the project,

Smith is currently prohibited from attending the Oscars for ten years, but there is already talk that Emancipation may be among the participants when the awards are given out. It may be something to look out for later on!

GTA Movie That Stars Eminem Gets Rejected Despite Possible Success

Twitter Employees Who Disapproved of Elon Musk Gets Fired