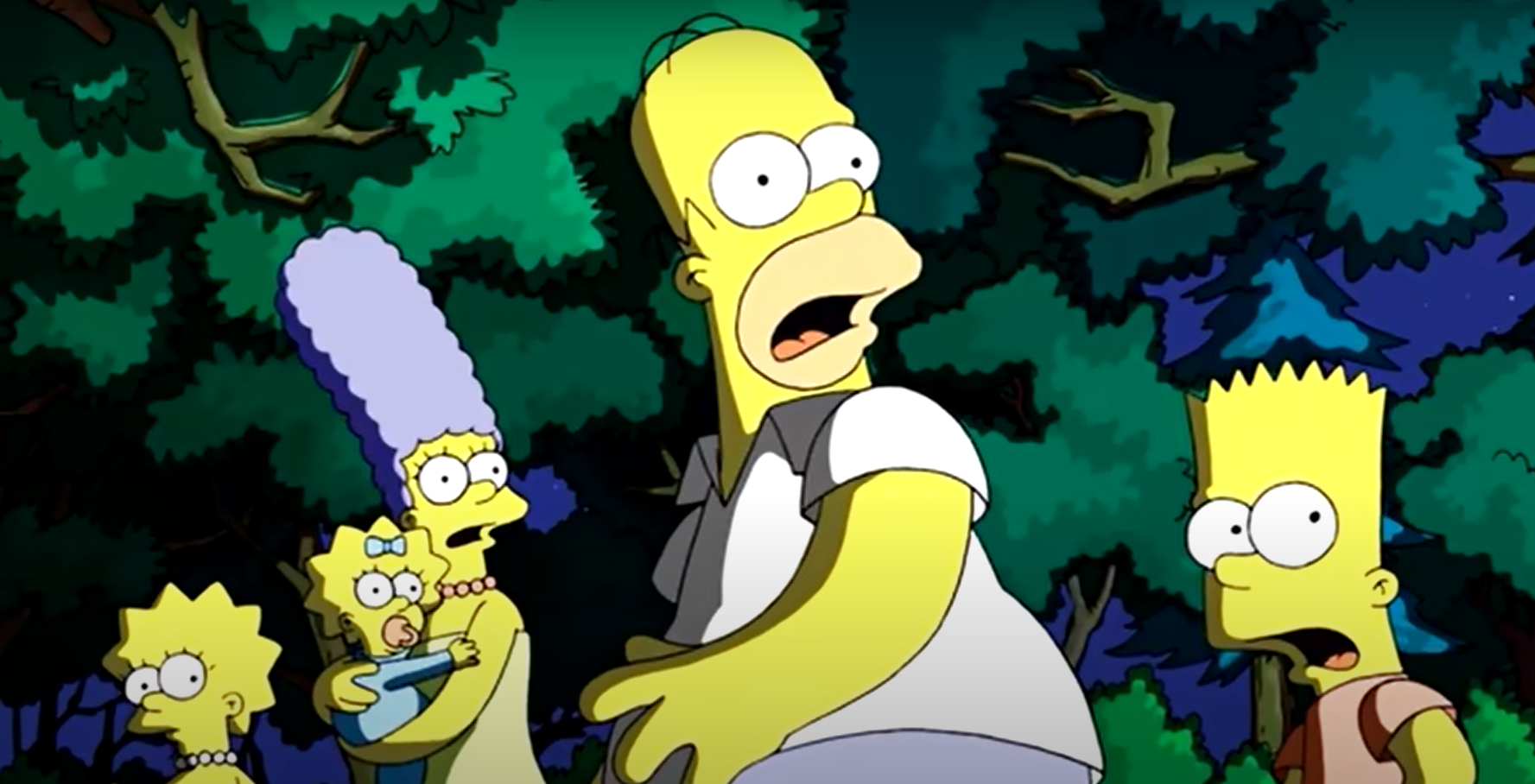 People are worried about The Simpsons’ apparent forecast of the end of the world after they gained notoriety for appearing to foretell significant world events.

The Simpsons is the new Nostradamus

The series has always been trending both on social media and TikTok given their world-famous accurate forecasts.

The popular animated series claims that the end of the world may be approaching on September 24 as a result of an episode called “Homer Goes to Prep School,” in which Homer decides to join a gang of end-of-the-world survivalists.

In a clip from the show that is presently trending online, the adorable TV dad declares, “The apocalypse is coming. Maybe not tomorrow, maybe never, but it’s coming.”

Fans are certain that the episode’s number could be a clue that The Simpsons have done it again, even if the show itself doesn’t directly forecast the end of the world’s calendar.

Because it is the ninth episode of Season 24—also known as the 24th day of September—this is the case.

Many individuals seem to believe that this is the end of the world if you’ve spent any time recently around conspiracy theories online.

The zombie apocalypse, natural disasters, and just about any other terrible event you can imagine are just a few of the end-of-the-world scenarios connected to the now-viral date.

The Simpsons episode addressing this topic is episode 9 of season 25, which lends support to the hypothesis for those who believe there may be some validity to the prediction.

However, the city of Denver, which is distributing survival kit packs this month, is also lending credence to the belief that the end is near.

These ‘Bug Out Bags’ also ironically feature in The Simpsons episode.

But the city has refuted the claim that people are receiving them because someone knew about a calamity beforehand.

In a statement to Local Today, the Denver Office of Emergency Management said: “We have been made aware that a conspiracy theory network is spreading a video on social media that implies that our National Preparedness Month Bug Out Bag distribution is the consequence of a known or anticipated calamity.

Check this episode out here:

“We want to reassure the community that the claims made in this video are clearly false. Our office’s mission is to create a safe, prepared, and resilient community.”

Think it’s crazy? Let us know in the comments!

Over 15,000 People Have Signed a Petition to Fire Phil and Holly from “This Morning” Because of the Funeral for The Queen