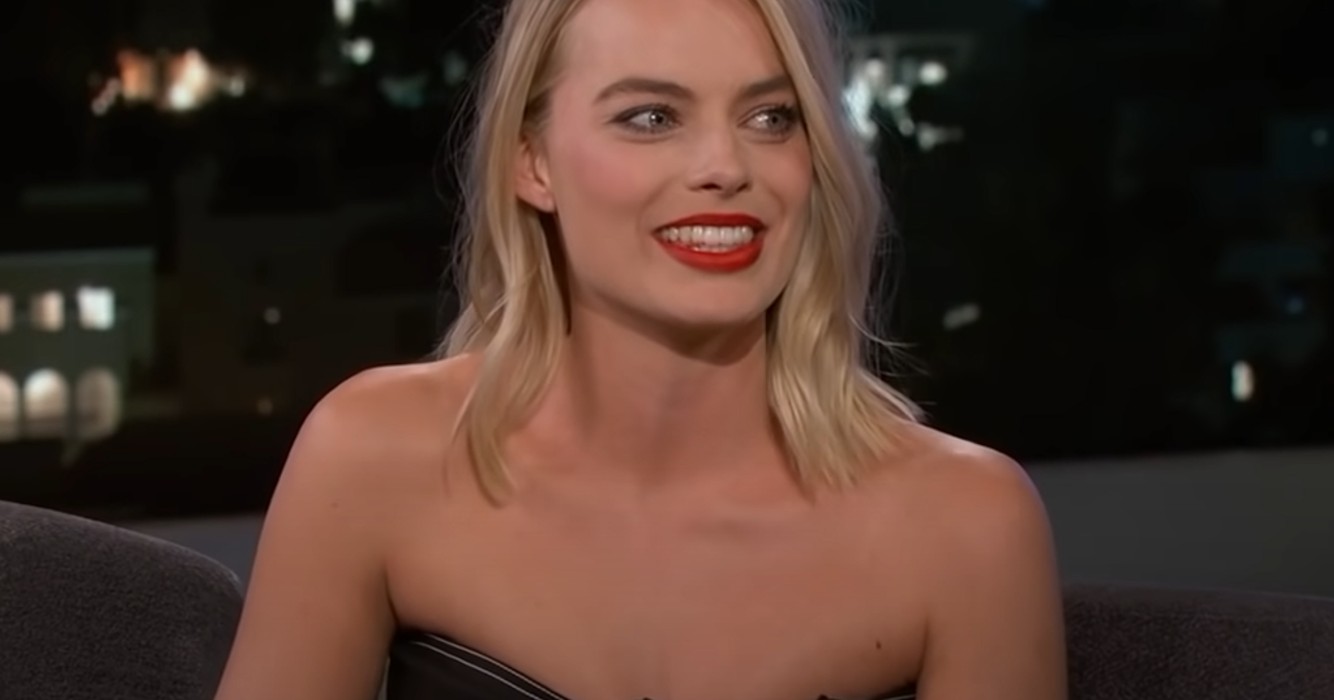 Even while Johnny Depp’s Captain Jack Sparrow is still in the script, it looks that Disney will take a different approach for Pirates of the Caribbean 6, allowing Robbie to take over as the main character for the following film installment.

While Robbie has been bust with other blockbuster movies, it’s comes as no shock as she would land herself this titular role as well. Coming from a line of great movies, she looks forward to adding this one to the great projects she’s had.

After Barbie’s filming is over, Robbie will reportedly go on to her preparation for her part in Pirates. While casting is still going on and the script is still getting the finishing touches, it hasn’t been announced when the next installment of the movie would start filming. However, given Disney’s desire to continue with its successful brand, it wouldn’t be shocking if it did.

The Simpsons to Reveal Secret Behind Future Predictions