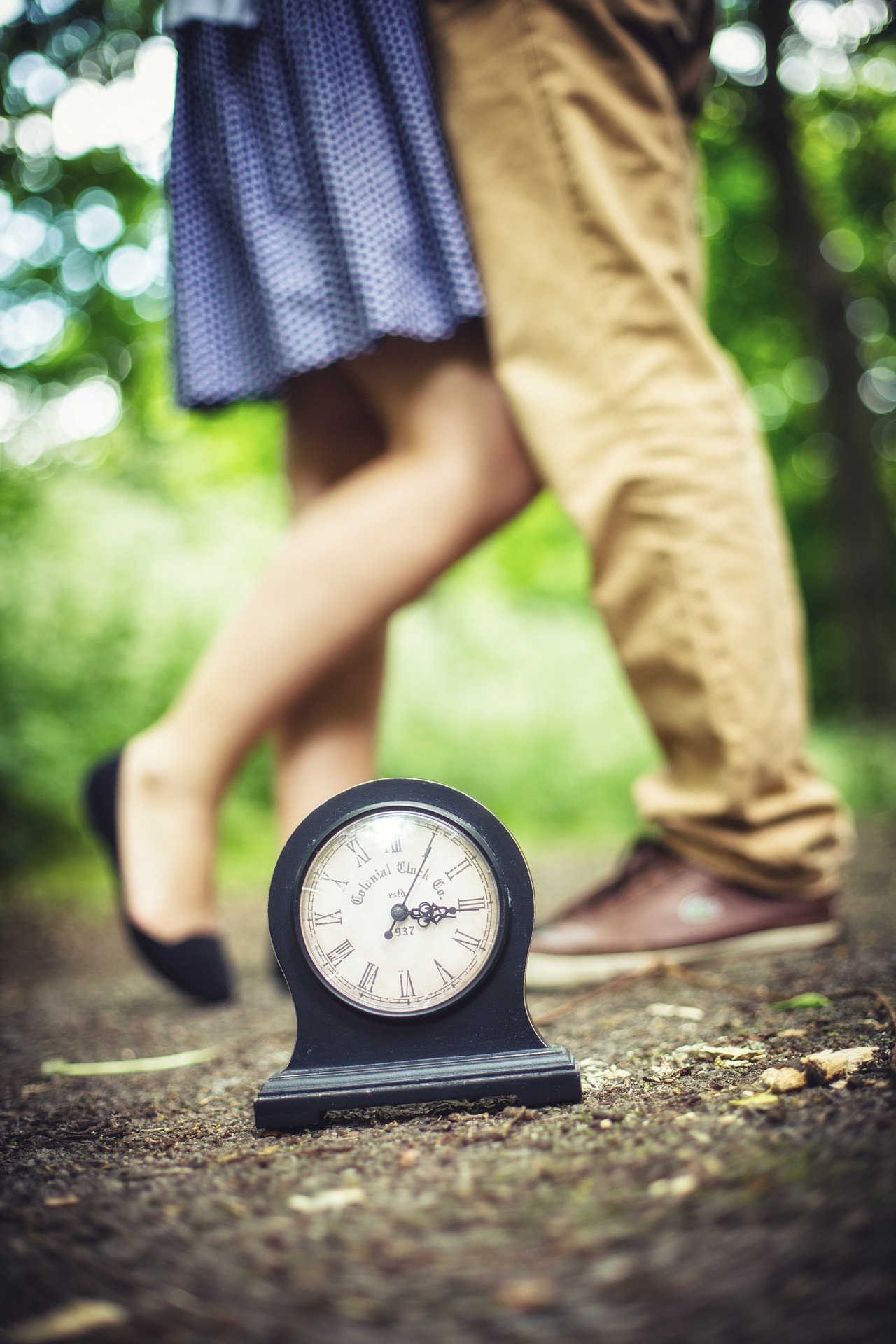 The best material for conspiracy theories is this 1930s film of a woman who appears to be using a cellphone.

Some internet users—you know, the ones who wear tinfoil hats—are persuaded that the clip demonstrates time travel, but people who don’t spend their time lurking in secret forums aren’t so sure.

A woman dressed in period attire can be seen wandering through a throng in the undeniably unsettling 1938 video while appearing to speak into whatever she’s carrying to her ear.

The footage, which appeared online for the first time in 2013, showed the group leaving what appeared to be a factory building.

At the time, a YouTube user by the name of Planetcheck asserted that the woman in the video was their aunt Gertude Jones.

She was 17 years old [when the video was taken], according to a statement made by Planetcheck about ten years ago, which was quoted by Yahoo.

She recalls the video when I asked her about it, mentioning that Dupont had a telephone communications unit in the facility.

Gertrude and five other women were given these wireless phones to test out for a week as part of an experiment involving wireless telephones.

As she passes, one of the scientists, who is holding a different wireless phone, is speaking to Gertrude.

Although a few major news organizations covered the claims, they were never completely confirmed, even though Planetcheck’s version of events seems much more likely than time travel.

While we’re on the subject of time travel, we’d like to call your attention to an 1860 painting by Ferdinand George Waldmüller that some people consider being further evidence of time travel because the young woman in the picture looks to be clutching an iPhone.

In the artwork, a young woman is shown serenely reading what appears to be a book while a young man stands by, eager to give her a flower.

“No one could fail to see the similarities to the scene of a teenage girl engaged in social media on their smartphone,” said Peter Russell, a former local Glasgow Government officer, after witnessing the painting, according to Vice.

“What impresses me most,” Russell continued, “is how much an advancement in technology has altered how the artwork is interpreted and, in a sense, has leveraged its entire context.”

What do you guys think?

Jake Paul and Anderson Silva’s Fight was Allegedly “Fixed,” According to a Video That a Fan Put Online

To Make Kanye West a Billionaire Again, Fans Start Up a GoFundMe for Him