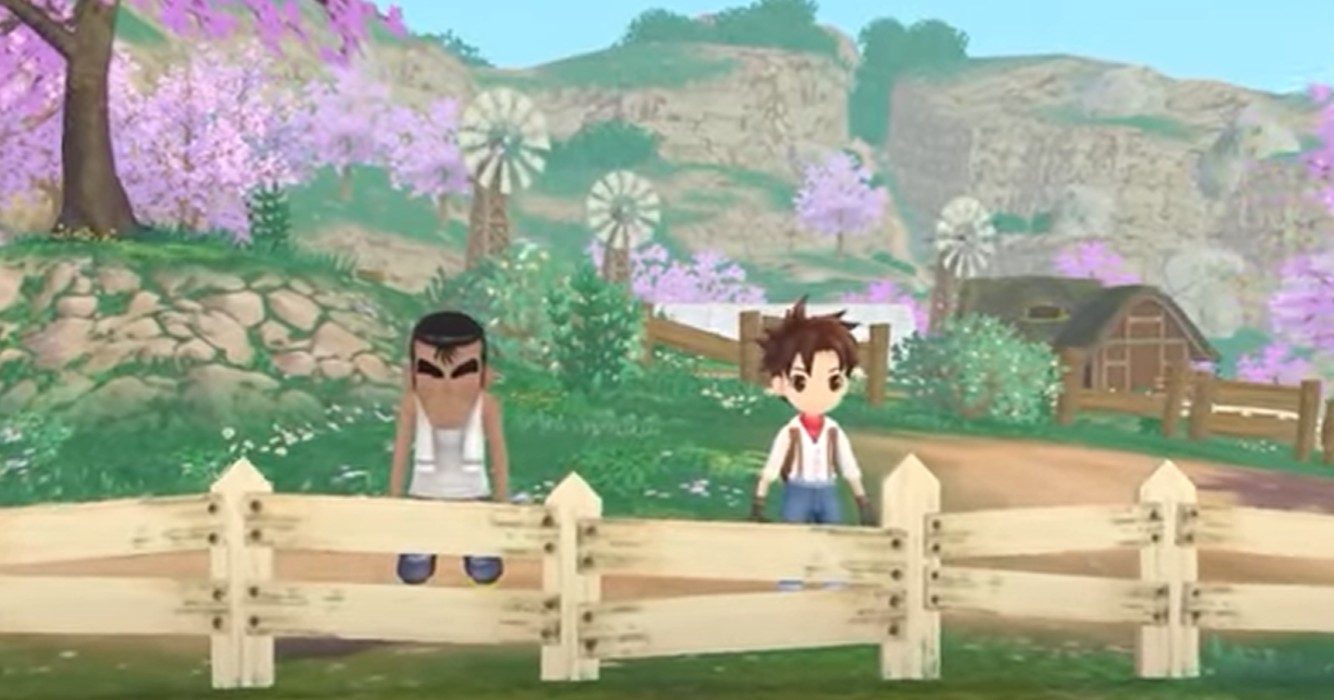 In contrast to some previous Harvest Moon games, A Wonderful Life takes place over a predetermined period of time, with people (including the protagonist) growing older and the protagonist’s child maturing and making career decisions based on your influence over them.

Compared to the GameCube version, this updated rendition appears to be relatively similar to the originals but has improved graphics and audio. New features will include brand-new crops, more recipes, improved festivals, new events, and a new camera tool.

Elon Musk’s Acquisition of Twitter Finally Approved by Its Shareholders