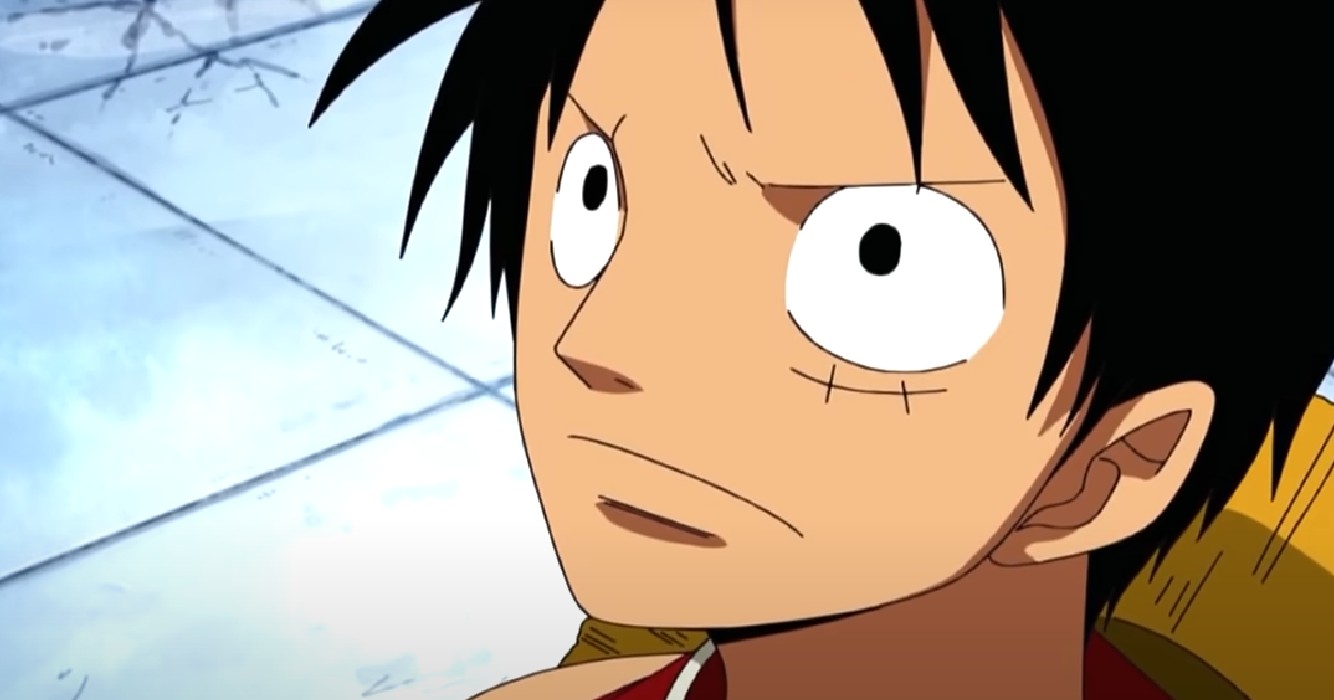 Updates have been made to the Guinness World Records entry for Eiichiro Oda’s One Piece. Compared to when it first set a world record in December 2014, the long-running manga series had sold even more copies.

On the official One Piece staff account on Twitter, Weekly Shonen Jump editor-in-chief Hiroyuki Nakano exhibited the brand-new Guinness certificate. It demonstrates that between December 1997 and July 2022, 416,566,000 copies of One Piece novels were distributed.

Eiichiro Oda took a one-month break from adding new chapters in June 2022. He needed time to rest and get ready for the series’ concluding arc. The series, which resumed publication in the Shonen Jump issue of July 25, 2022, continued to enjoy widespread popularity despite the break.

Along with the original manga, One Piece anime and video game adaptations are also popular. On August 6, 2022, the One Piece Film: Red movie will be released in Japan; the West will get it in the following fall. One Piece Odyssey, an RPG being developed by Bandai Namco, will launch in 2022 for the PS5, PS4, Xbox Series X, and PC.