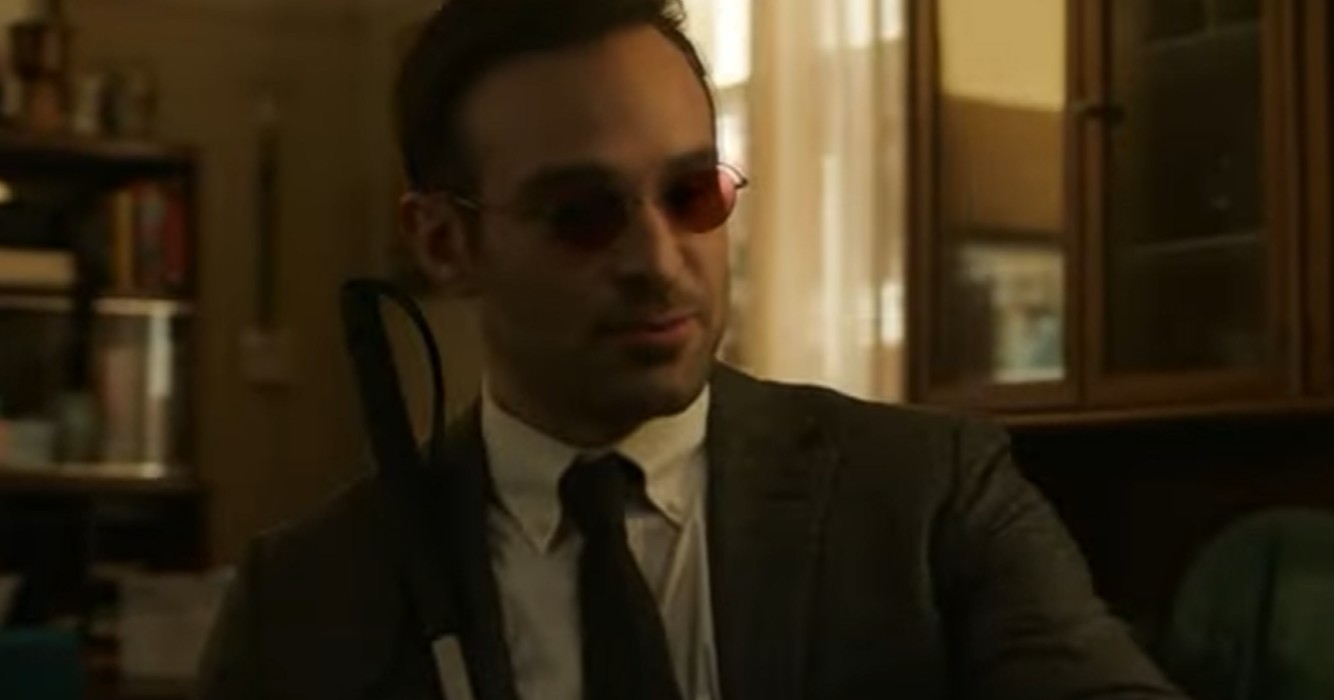 Marvel Studios is finally going forward with a Daredevil series for Disney+ after multiple teasers of characters from Netflix’s Daredevil show in its own material.

According to many sources, Matt Corman and Chris Ord have been tapped to create and executive produce a series that will be remarkable for being the first of the Netflix Marvel shows to have a new yet continuing series.

Daredevil, which lasted three seasons and starred Charlie Cox as blind avenging attorney Matt Murdock, nicknamed Daredevil, was one of the streamer’s most popular shows.

Meanwhile, the Kingpin, played by Vincent D’Onofrio, was revealed to be the main antagonist in Marvel’s blockbuster series Hawkeye, which premiered late last year. The Netflix shows have now been shifted to Disney+, and they are more mature than the average Marvel show, let alone Disney+ content.