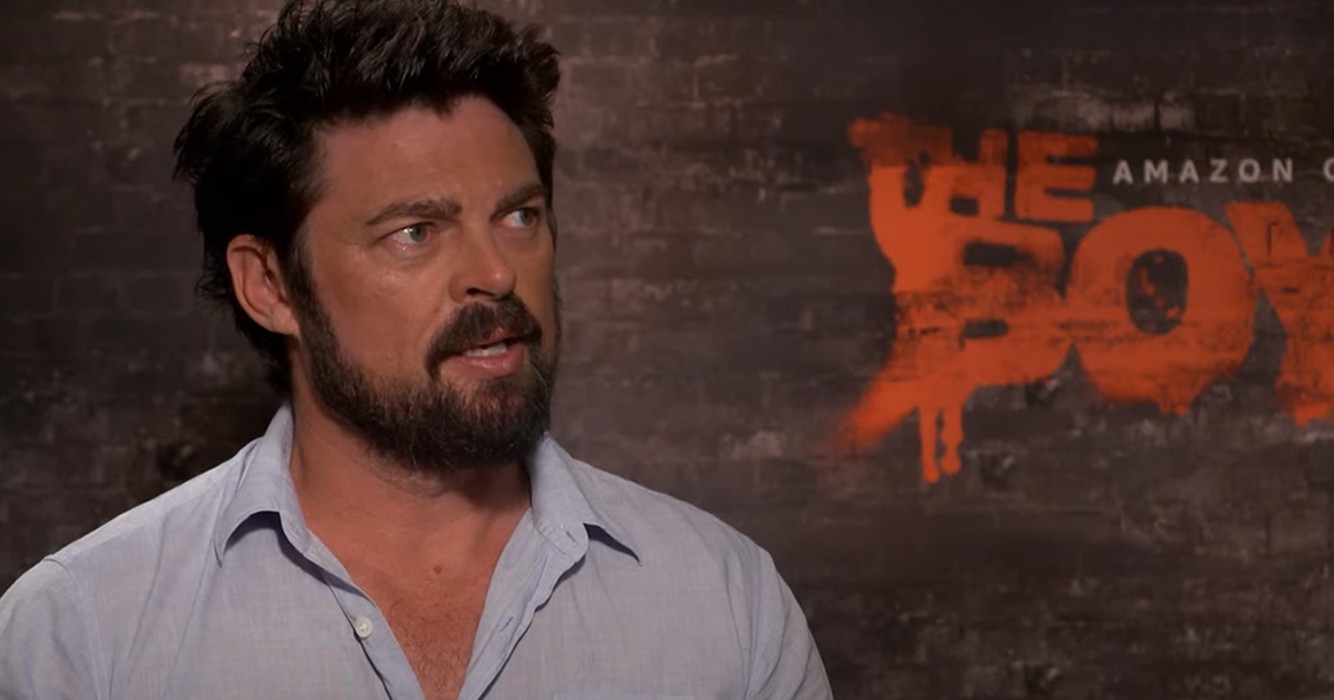 You aren’t the only one who sees similarities between Urban’s character Billy Butcher on the blockbuster Amazon drama and Hugh Jackman’s Wolverine. Fans have noticed it and have brought it to light, believing Karl Urban could possibly be the next Wolverine.

In fact, now that Hugh Jackman has hung up Wolverine’s adamantium claws for the final time, Urban is on Reddit’s wish list of performers to play the role on the big or small screen. Stuart Heritage of the Guardian was the one who informed Urban.

When Urban was informed of the news, he stated that he was too old for all the action Wolverine brings to the table. However, the comics do include a ‘Old Man Logan’ version of the Wolverine character, so we wouldn’t dismiss Urban only because of his age.

Some have speculated that Urban’s height would also be an issue. Wolverine is meant to be 5’3″, but Urban is 6’1″, therefore he might be too tall. But it would only be a matter of time before we found out who would be the next Wolverine.