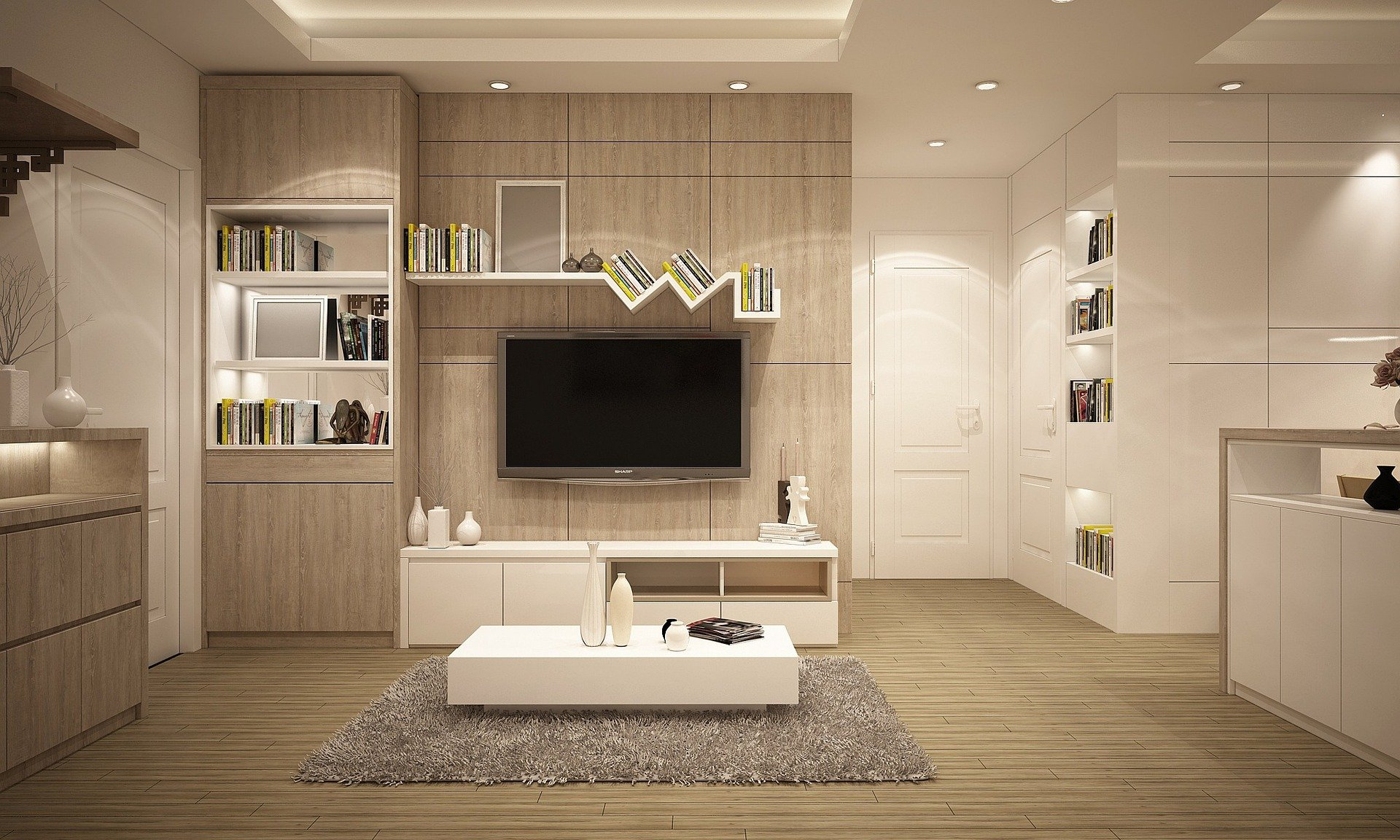 In the most luxurious and enviable property in the US, you can observe the curvature of the Earth from a great height.

What a View from your own Home

In Central Park Tower on “Billionaire’s Row” in Manhattan, the three-story apartment on the 129th through 131st floors is stretched out over 17,500 square feet, but it’s the 360-degree view that really takes your breath away.

You can see the Earth’s curvature and get a clear perspective of the rest of New York from the very top of the residential structure, one of the tallest buildings in the world at 1,400 feet above sea level.

However, the property reaches new heights as the most costly in the US, totalling an eye-watering £220 million ($250 million). It also happens to be a penthouse in one of the tallest residential buildings in the world.

The large home boasts eight bathrooms, three powder rooms, and seven bedrooms where guests may relax and take in the spectacular view.

A 2,000-square-foot ballroom is also included in the penthouse as if that weren’t enough space already.

If you’ve had enough of dancing or gazing out the windows, the building also has a conference room, wine and cigar bar, spa, gym, games room, squash court, cinema room, private garden, and not one but two pools, with the indoor pool reaching 62 feet and the outdoor pool measuring 60 feet.

The eatery, too? You’ll be eating some of the best meals you’ve ever had because it’s private and employs cooks with Michelin stars.

Real estate realtor Ryan Serhant of “Sell It Like Serhant” and “Million Dollar Listing New York” believes the home is worth something despite the eye-popping price tag.

It’s basically a very, very huge apartment with loads of facilities, but it’s offered at a wonderful bargain on a per-square-foot basis, he said, according to CNBC.

Unfortunately, despite its “high worth,” only extremely wealthy people are interested in purchasing the penthouse.

“The purchaser of this apartment is someone who is looking to diversify their assets. It’s someone who probably owns expensive art, probably has an expensive car collection and other things, and they want the best of the best,” Serhant noted.

Well, even though many of us undoubtedly wish for the best of the best, our odds of ever owning the most costly residence in the US are quite slim unless we happen to have Elon Musk’s level of wealth.

The penthouse may not be as easy to sell, even though it has everything you could possibly want inside and the most breathtaking view outside, and the price may seem like pennies to someone like Jeff Bezos.

Donna Olshan, a luxury broker in Manhattan, considers the penthouse’s pricing to be “a fantasy.”

To millionaires, it’s a “dream price,” and to the majority of us, it’s just pure imagination.

Serhant claimed he offered to fly the sole interested party in specifically to view the house as if they didn’t already have enough money.

Can you even imagine this house? Let us know in the comments! 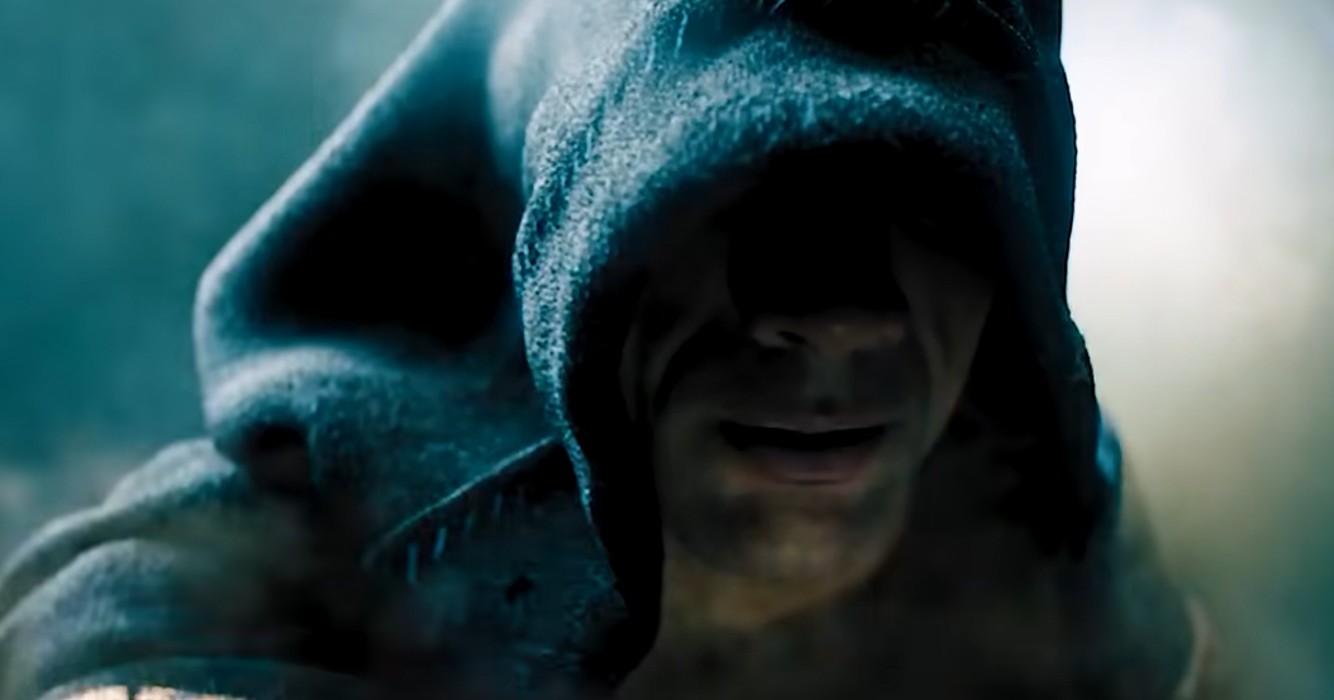