After a supermassive black hole effectively “burped up” a star that it had “eaten” three years prior, astronomers are left perplexed.

The black hole must be full

When a tiny star in a galaxy 665 million light years from Earth accidentally approached a black hole in 2018, scientists saw it shatter into a million pieces. At the time, this was not unusual.

However, astronomers were “totally taken by surprise” almost three years prior in June 2021 when the same black hole lighted up the sky by shooting forth stellar stuff.

Experts found this to be particularly odd considering that the black hole hadn’t consumed anything fresh since its feast in 2018.

The lead author of a recent study that examined the phenomena, Yvette Cendes, said, “This caught us completely by surprise – no one has ever seen anything like this before.”

Researchers still don’t know why there was a delay of nearly three years, but the results of Dr. Cendes’ study, which were published this week in the Astrophysical Journal, revealed that the black hole was now regurgitating star debris at half the speed of light.

Dr. Cendes remarked, “It’s as if this black hole has suddenly started burping forth a chunk of material from the star it ate years ago.

According to NASA, a black hole is a region in space where gravity is so strong that even light cannot escape. They typically develop from the remains of massive dead stars or supernova explosions.

The co-author of this work and Harvard University professor of astronomy Edo Berger said that his group has been investigating tidal disruption events (TDEs) for decades and that debris is frequently ejected from them when a star is being sucked into a black hole.

The black hole in this current study, AT2018hyz, however, was radio silent for the first three years until suddenly becoming one of the most radio bright TDEs ever detected.”

He continued by stating that they had never witnessed “such a significant wait between the feeding and the outflow.”

Additionally, the star material that is being “burped” out is moving at a rather extraordinary speed of 50% of the speed of light.

Usually, the stuff that TDEs spew out moves at a rate of 10% of the speed of light.

The team now intends to examine “if this really does occur more frequently and we have just not been paying attention to TDEs at the right point in their development.

Latest and “Multiple” Digimon Games are Being Produced

Once You See The Beats Logo, The Hidden Message is Laughably Clear 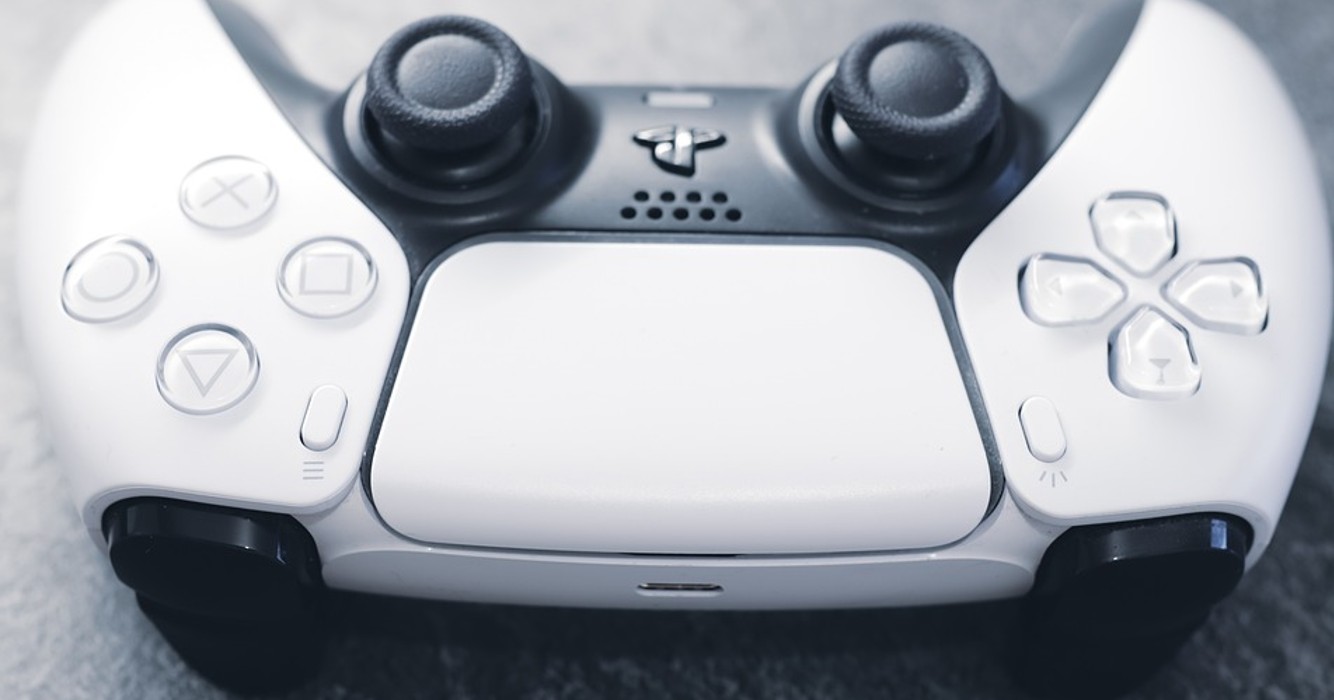