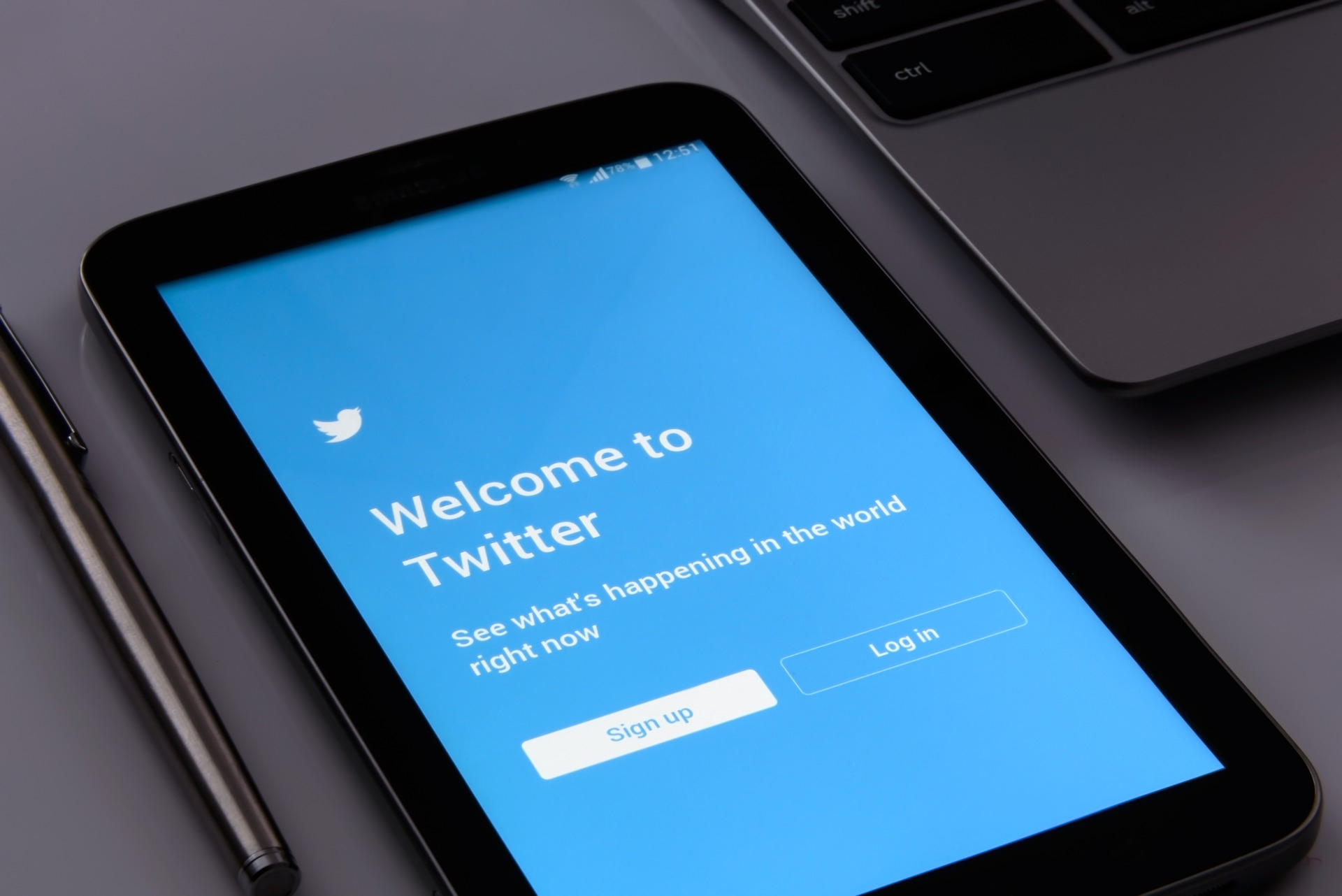 Elon Musk now officially owns Twitter after his $44 billion transaction was finalized. Additionally, people who have previously been confirmed have 90 days to subscribe or risk losing that status.

Oh, and the project team was informed that failure to launch the functionality by November 7 would result in termination.

According to Platformer and The Verge, Twitter Blue presently costs $4.99/month and gives users access to early access to new features, among other things. However, it does not yet provide verification.

There is no cost to be verified, as it is intended to be a way to prevent accounts from impersonating you if your account has been shown to be of public interest.

As of this writing, verification is meant to “let people know that an account of public interest is authentic. To receive the blue badge, your account must be authentic, notable, and active.”

It is currently unknown whether this new strategy will validate each and every Twitter Blue subscriber, or whether verification will only be applied to those who do so.

Musk has been vocal about his desire to change the way Twitter verifies accounts and addresses its bot issues. On Sunday, October 30, Musk tweeted that “the whole verification process is being overhauled right now.”

Even though the acquisition was only finalized on October 28, Musk has already taken action, like as switching the homepage for logged-out users to the Explore page.

The action is reportedly “aimed at middle managers and engineers who haven’t lately contributed to the code base,” and there are also allegations that he will eliminate up to or more than 5,000 employees.

Musk wants to make subscriptions account for at least “half of the company’s overall revenue,” although Twitter now earns the majority of its revenue from advertising.

After agreeing to the initial $44 billion acquisition price for Twitter, Musk called off the agreement, citing a breach of contract and complaining that Twitter wasn’t doing enough to disclose the number of spam bots and phony accounts using the platform. I

f he didn’t finish the contract by October 28 he would have been sued for this termination and would have had to appear in court, but he managed to do it just in time.

Jake Paul and Anderson Silva’s Fight was Allegedly “Fixed,” According to a Video That a Fan Put Online