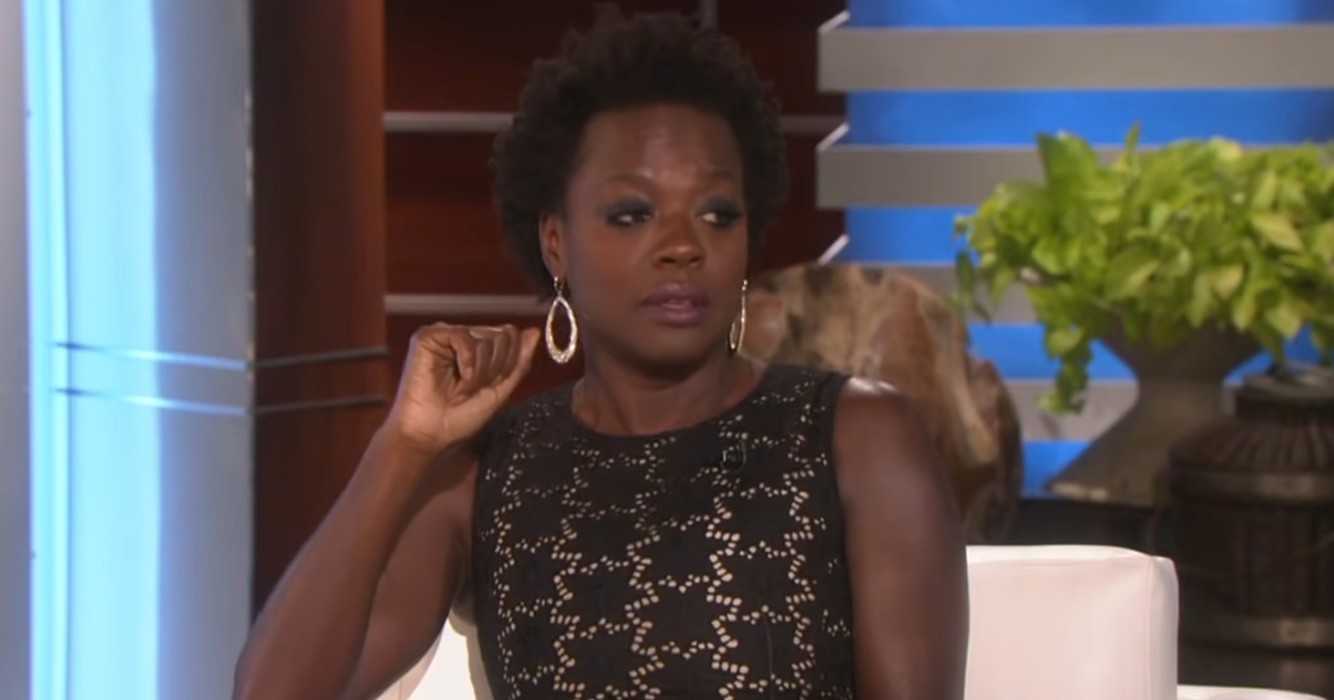 In her own spinoff series, Viola Davis is in talks to reprise her role as Waller. According to sources, this series will pick up where Peacemaker left off.

Despite the fact that it is a spin-off of Peacemaker, James Gunn will not be writing this series. Along with Davis, Christal Henry and Peter Safran, who will script the series, he will serve as executive producer.

It’s unclear whether this is the other DC project Gunn was working on in 2021, but every episode of Peacemaker Season 2 will be written and directed by him. The Penguin is also the subject of a future HBO Max episode, and with that, more can only be anticipated when it comes to news about this upcoming series.