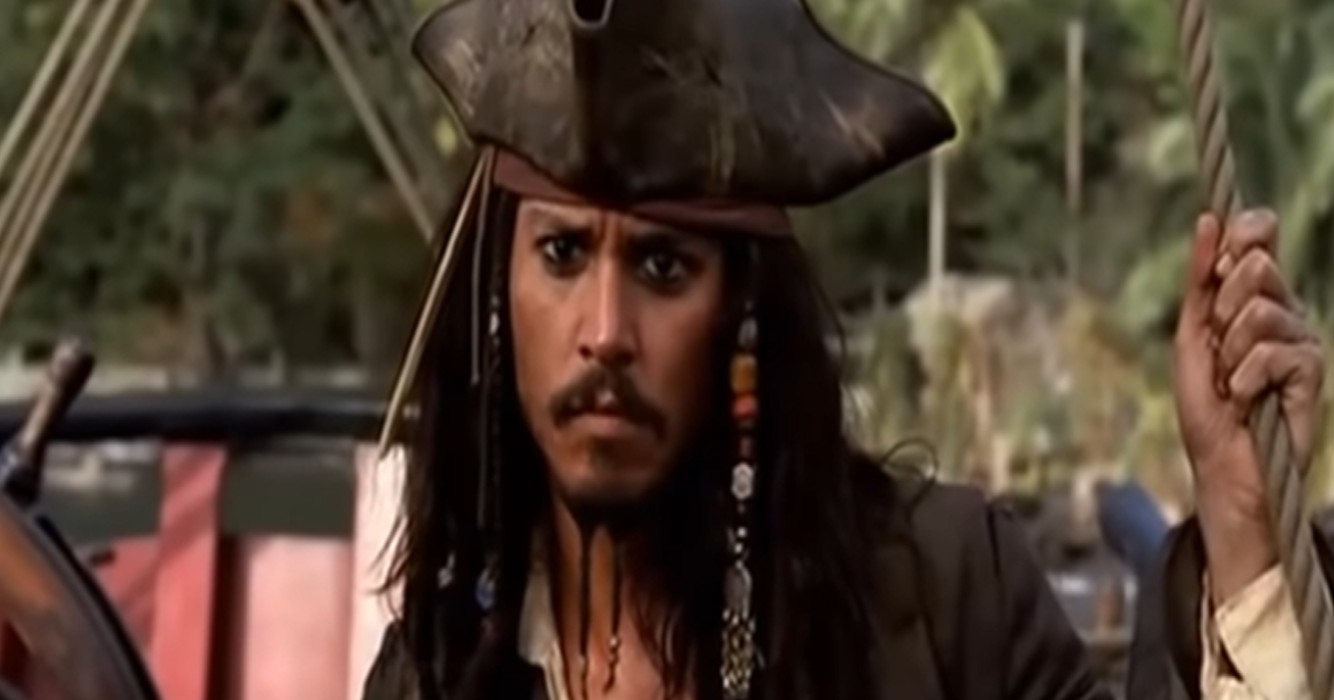 In the midst of Johnny Depp’s ongoing case against Amber Heard, the producer of the Pirates of the Caribbean films has spoken out concerning the future of the actor’s participation in the franchise.

Out of the Picture

According to Jerry Bruckheimer, producer of not only the tremendously popular Pirates of the Caribbean films, but also countless other big-budget Hollywood blockbusters like Top Gun, and Bad Boys, he is unlikely to return as the character in any further sequels.

A Fresh Face in The Group

Another A-list name may emerge in one of the sequels, according to the producer in one interview. Speaking on the possibility of a sequel with a fresh female protagonist. He has mentioned that they are in talks with Margot Robbie.

The report confirms previous statements made by Bruckheimer, who told an interviewer in 2020 that there was some question over Depp’s involvement. When asked about Depp’s involvement, he stated, “The one we’re developing right now, we’re not sure quite what Johnny’s role is going to be. So, we’re going to have to see.”

First Trailer For GTA 6 May Come Quite Soon