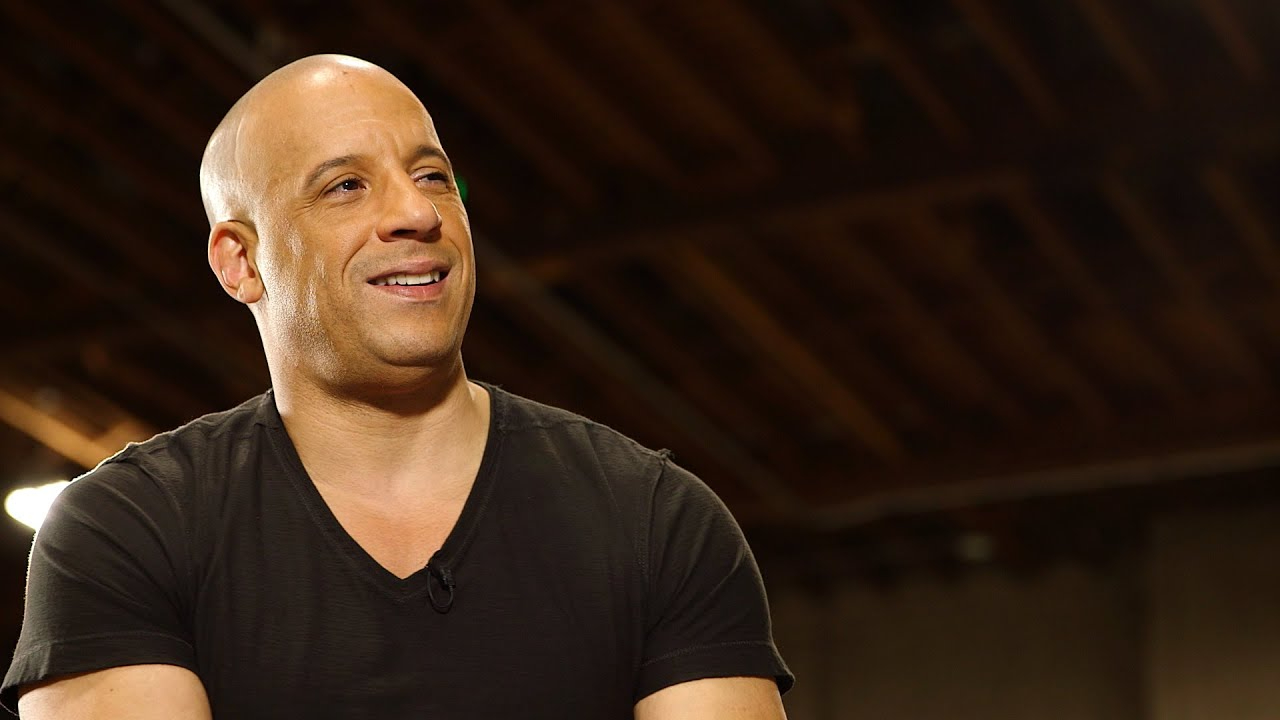 On the set of The Fate of the Furious, Dwayne Johnson had a special problem with one of his co-stars.

Who is Dwayne Johnson?

Dwayne Douglas Johnson, commonly known as The Rock, is an American actor and former professional wrestler. He was born on May 2, 1972. He was crucial to the growth and success of the World Wrestling Federation (WWF, now WWE) during the Attitude Era, a period of industry boom in the late 1990s and early 2000s.

He is recognized as one of the best professional wrestlers of all time. Johnson spent eight years as a professional wrestler for the WWF before turning to acting. He is among the highest-grossing and highest-paid actors in the world, with North American and international box office totals of over $3.5 billion and over $10.5 billion, respectively.

And Vin Diesel is…

Vin Diesel, the stage name of Mark Sinclair (born July 18, 1967), is an American actor. He is one of the highest-earning actors in the world and is best known for his role as Dominic Toretto in the Fast & Furious series.

Early in the 1990s, Diesel started going on auditions for roles, but he had trouble getting any, so he chose to produce his own low-budget movie instead. The 1995 short film Multi-Facial was written, directed, produced, and acted by him.

The actor once explained on social media why he would never again collaborate with this particular actor.

The 50-year-old Dwayne “The Rock” Johnson once addressed a dispute he had with a Fast & Furious regular.

Johnson once discussed some behind-the-scenes turmoil that occurred on the set of The Fate of the Furious, the eighth installment of the eleven-film Fast and Furious franchise, in an interview with Rolling Stone.

The news source claims that during the final week of filming for the action movie, tensions reached a breaking point.

Johnson expressed his feelings about certain unidentified co-stars who “fail to handle themselves as stand-up men and real professionals” on Instagram in a since-deleted post.

Before calling them “candyasses,” he said that the co-stars in the issue were “too chickenshit to do anything about it.”

According to the interview, Vin Diesel, 55, who became well-known after playing Dominic Toretto, was the unnamed co-star Johnson was alluding about.

The two stars appeared to never be on set together at the same time, viewers soon realized.

Johnson said, “That is right,” when questioned about the matter.

He said, “We weren’t in any scenes together.

Johnson elaborated on the Instagram post by stating that their disagreement was the result of “fundamental disparities” in their professional outlooks.

The Jumangi actor said, “Vin and I had a few conversations, including one crucial face-to-face in my trailer.

“I realized that our perspectives on how to approach creating movies and cooperating are fundamentally different.

“Although it took me some time, I appreciate the lucidity. Whether or whether we continue to collaborate, “Finally, he said.

Johnson responded to the question of whether or not he will return for the upcoming installment of the franchise: “I’m not really certain.

I’m focusing on creating the spinoff of Hobbs and Shaw, starring Jason Statham, as terrific as it can be right now, the author said.

Johnson said he still wished Vin Diesel “the best” despite their business disputes.

“Just because we have clarity, I wish him the best and have no ill will against him.

Actually, you can remove the final sentence about there being no ill will; we’ll simply maintain the clarity, “Johnson rounded out.

Fast X, the next installment in the series, is scheduled to open in theaters in May 2023.