A woman whose memory “resets” every 24 hours wouldn’t have it any other way. Many people treasure childhood memories, times spent sobbing and laughing with friends or special moments with family members.

Memory Loss at its Finest

Versitude, then 31 years old, initially woke up memoryless in late 2021, forgetting the time, where she was, or even her own name.

Following a discussion with specialists, it was stated that her memory loss was the consequence of a “self-preservation mechanism” after her experiences with trauma. She had to rely on others to help fill in the blanks.

Versitude now has memory loss that is “like a blank sheet of paper” every day, to the point that even the person sleeping next to her is unknown.

Although there were, of course, a “few glitches” when Versitude’s memory first started to reset, she met her future spouse while she was in the hospital.

Every time Versitude was greeted by her companion, it was as if it were the first time they had met, just like in Adam Sandler’s comedy 50 First Dates, a movie Versitude adores.

Even though her boyfriend is “very tolerant,” Versitude has acknowledged that it can be unsettling to wake up next to someone she doesn’t instantly recognize. Versitude’s fiancée, who is accustomed to this daily reset, helps clear up her doubt by using precise words and expressions to reassure Versitude that she is her fiancée and that they are “going to get married.”

Versitude has procedures in place to help her recall things from one day to the next, to help support her fiancée’s claims. She works with a management team that can support her with information and uses a list manager, a digital notebook, and a body camera to organize and record her day-to-day activities.

Versitude has had problems with authorities not believing her version of events and doubting her memory, allegedly even blaming her for things that have happened to her. After all she has gone through, Versitude doesn’t often communicate orally.

Versitude stated that as a result, she has gone through “enough to make anyone wish to forget,” and as a result, doctors think her memory resets because it “cannot be trusted” after several instances of people and organizations incorrectly assigning responsibility and challenging her opinions.

Regarding the good things, she gets to savor them all over again, getting to keep meeting her fiance and eating her favorite meals. She has no plans to try to get her memories back; instead, she will keep living each day as if it were her first, and she intends to spread the message that losing your memory is “not all doom and gloom.”

*Name has been altered to maintain confidentiality.

Randomoutburstt, A “Grand Theft Auto Online” streamer, Has Passed Away

People are Appalled After Learning the Chewing Gum’s Hidden Substance 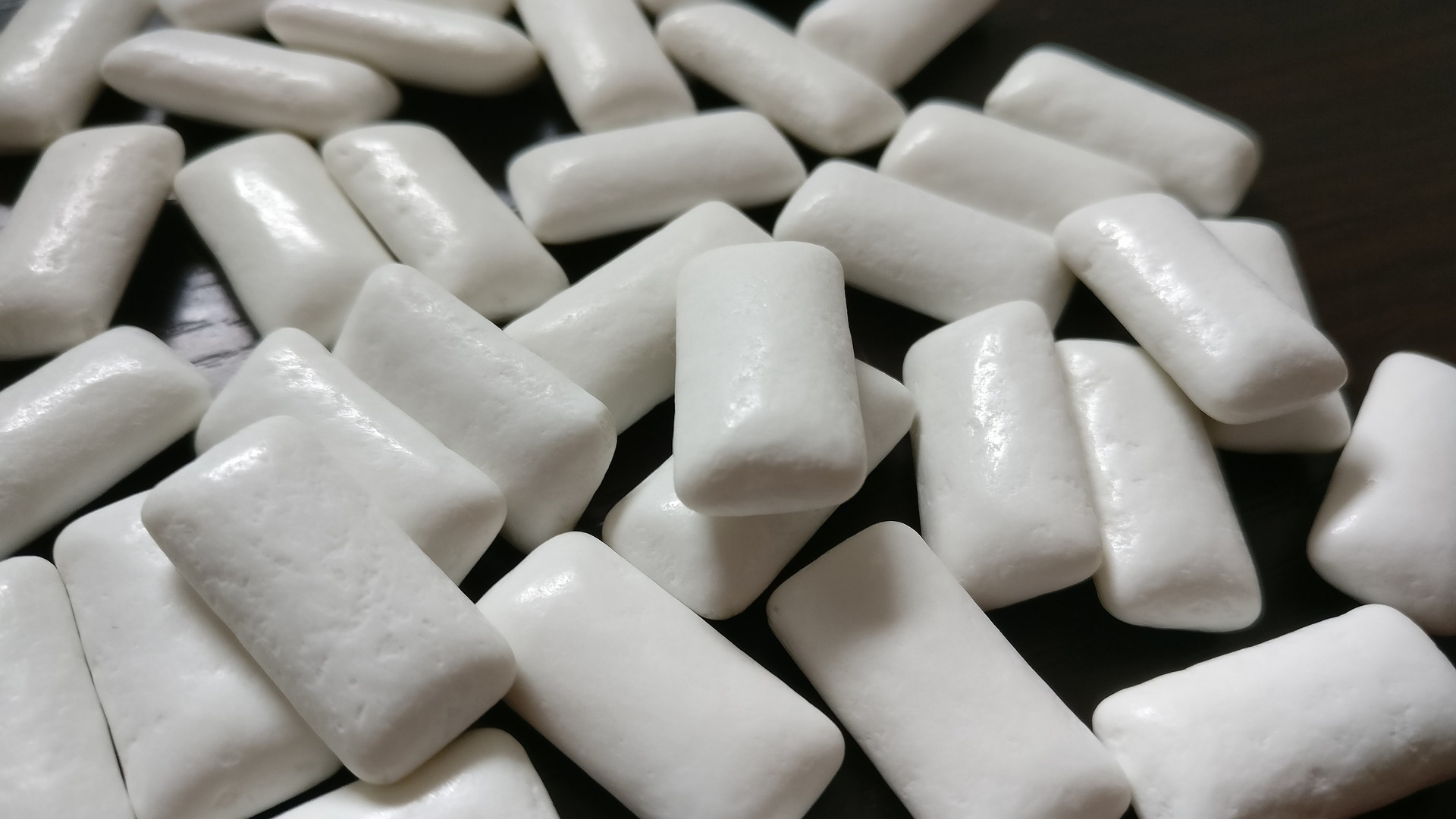 Gum lovers, pay attention. Chewing gum includes a hidden element that may cause you to reconsider purchasing the chewing product.

A soft, cohesive material called chewing gum is made to be chewed without being swallowed. Gum base, sweeteners, softeners/plasticizers, flavors, colors, and, usually, a hard or powdery polyol coating make up modern chewing gum.

The physical-chemical qualities of its polymer, plasticizer, and resin components, which contribute to its elastic-plastic, sticky, and chewy characteristics, give it a texture that is similar to rubber.

Since chewing gum is a cultural custom that has appeared in many ancient cultures, it appears to have evolved through a process of convergence.

Each early predecessor of chewing gum came from locally grown natural plants, and chewing them was solely motivated by the urge to masticate.

You may have heard from grownups that there were many concerns about chewing gum, particularly while you were growing up.

The idea that swallowing chewing gum will cause your heart to encircle and stop beating is a pure hoax, but it undoubtedly terrified many of us as children.

Another idea was that chewing gum would remain in your stomach for seven years before it was broken down.

Although gum cannot be digested, it passes through the digestive system relatively undamaged and is eventually expelled in stools.

Therefore, it should go without saying that chewing gum frequently is not advised.

What makes chewing gum, however, is something that has undoubtedly received less attention than other aspects of the product.

The Sun claims that chewing gum manufacturers are not actually obligated to list all of the ingredients that go into their creation.

And many people are offended by this single element, which they had no idea was in chewing gum.

The component we’re discussing is lanolin, which gives gum its most crucial quality—chewiness.

People have been surprised to learn that lanolin, a waxy substance found in the sebaceous glands of sheep skin, is a natural substance.

Sheep’s wool is waterproof because of the chewing gum component, which is also present in other goods.

Cosmetics, infant goods, and sunscreen are a few examples of items that use lanolin.

Because it is not yet standardized, lanolin, which is frequently used to make the gum’s base, does not need to be disclosed on the box.

The bottom line is that unless it is clearly marked as vegan on the container, gum could not be vegan.

The making of chewing gum was documented on TikTok by @Amazing proce, providing a detailed look at the process.

After a Snow-Plow accident, Jeremy Renner is in “Critical But Stable” Condition in Reno 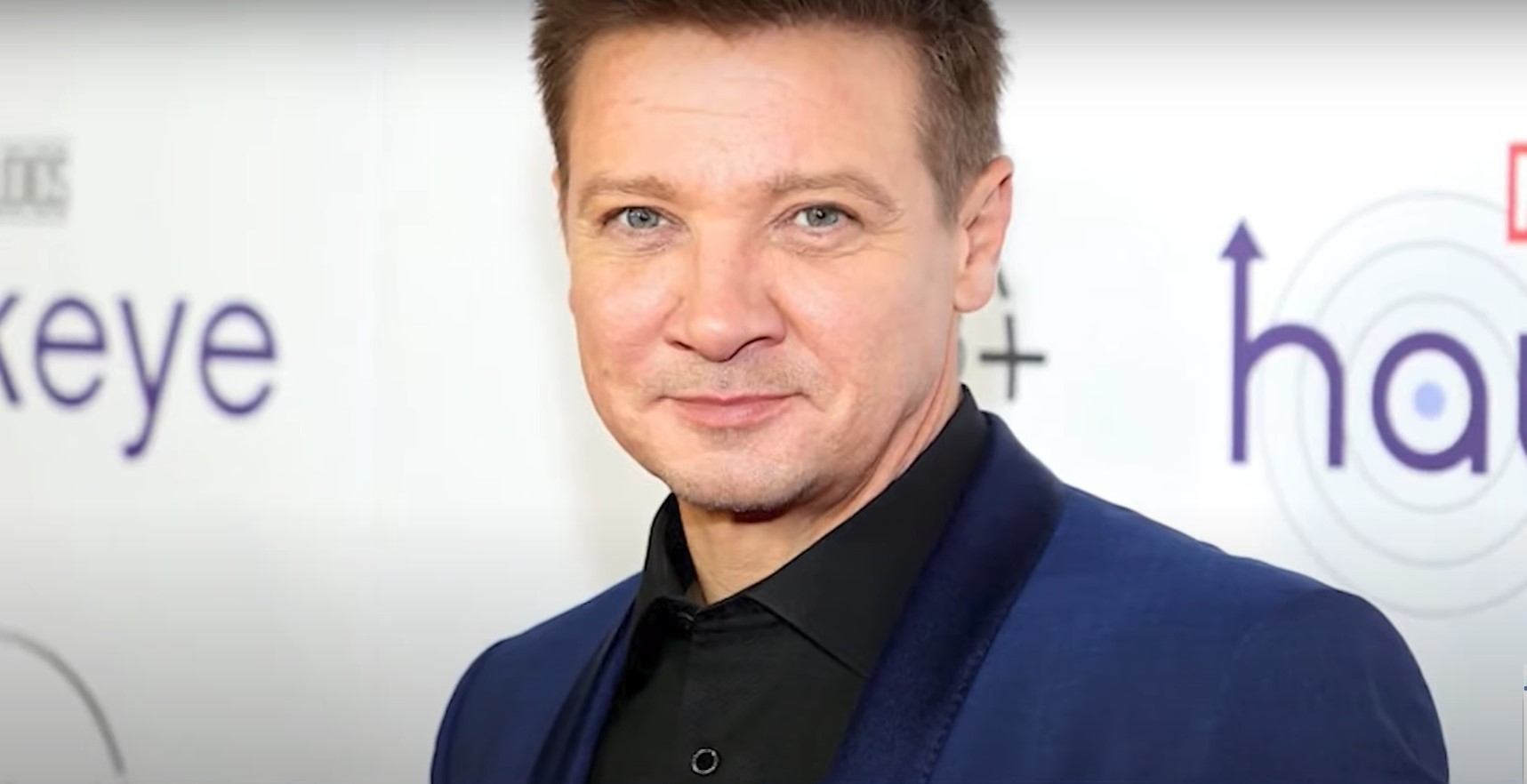 Beginning with the 2011 film Thor, Renner portrayed Clint Barton/Hawkeye, a member of the Avengers, in multiple Marvel Cinematic Universe movies and television shows. This led to the major title role in the Disney+ series Hawkeye (2021).

What happened to Hawkeye?

Jeremy Renner is in “serious but stable condition with injuries sustained after experiencing a weather-related mishap while plowing snow earlier today,” his spokeswoman told Deadline on Sunday. The Washoe County Sheriff’s Office in Reno has verified what Deadline told you Sunday night.

The Mayor of Kingstown, a returning Paramount+ series, Hawkeye on Disney+, and the Avengers and Captain America movies all feature Renner, a two-time Oscar candidate.

According to Washoe County Sheriff’s Sergeant Kristin Vietti, around 9 a.m., authorities “responded to a severe injury in the vicinity of Mt. Rose Highway in Reno, Nevada.” on January 1st.

Other than saying that “on arrival, deputies collaborated with Truckee Meadows Fire Protection District and REMSA Health to arrange for medical transfer of Mr. Jeremy Renner via care flight to a local area hospital,” police withheld any other information on the accident.

Only Mr. Renner was involved in the event.

According to Vietti, the incident’s circumstances are presently being investigated by the Washoe County Sheriff’s Office Major Accident Investigation Team.

We’ll provide you with additional information as soon as we get it, but according to Renner’s spokeswoman, his family is with him and he’s “receiving fantastic care.”

The Reno Gazette-Journal reports that Renner has a residence there, close to Mt. Rose-Ski Tahoe and roughly 25 miles from Reno.

As of Wednesday morning, 35,000 houses in Northern Nevada’s Washoe, Carson, Douglas, Storey, and Lyon counties were without power as a result of a winter storm that slammed the area on New Year’s Eve.

Renner received a Best Actor Oscar nomination in 2010 for The Hurt Locker, and the following year, for The Town, he received a Supporting Actor nomination.

The second season of Mayor of Kingstown, which has finished filming, premieres on Paramount+ on January 15. Taylor Sheridan and Hugh Dillon are the show’s creators, and 101 Studios, Bosque Ranch Productions, MTV Entertainment Studios, and Paramount Network are the show’s producers.

Several of Renner’s coworkers tweeted their good wishes after hearing about his accident.