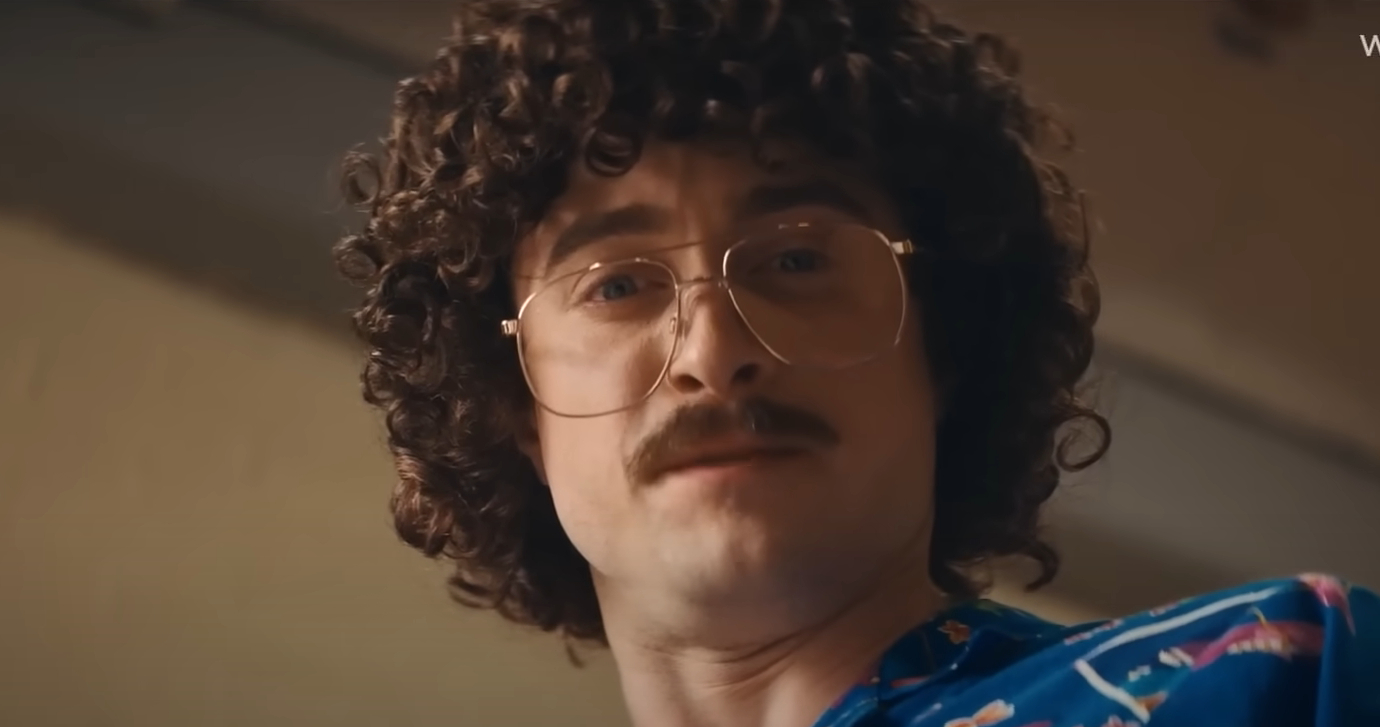 The Weird: The Al Yankovic Story director has admitted that the production team did not conduct any prior study on Al’s biography.

Following a showing of the movie at the Newport Beach Film Festival, Eric Appel, the director, spoke with the audience and said, “Absolutely no research on Al’s actual life was done for the movie.”

The trailer is available to view below:

Rainn Wilson, who played Dr. Demento, who assisted Weird Al in gaining international acclaim, and Toby Huss and Julianne Nicholson, who plays Yankovic’s parents, are also featured in the film.

According to the official synopsis, “the biopic leaves nothing back, chronicling every aspect of Yankovic’s life, from his stratospheric climb to stardom with early singles like “Eat It” and “Like a Surgeon” through his tumultuous celebrity relationships and well-known filthy lifestyle.”

You’d assume that a thorough investigation into the career and personal life of Weird Al would be necessary, but according to Appel, that wasn’t the case.

According to him, “it was just us taking all of our favorite biopic cliches and just satirizing the whole biopic genre.”

Not just rock biopics like The Doors, Walk the Line, or Bohemian Rhapsody, but also fictitious biopics like Boogie Nights and Forrest Gump.

“They all kind of follow the same storyline template, and it was our kind of breaking that down and then putting it back together in the most strange, shocking way,” said one of the authors.

When Breaking Bad actor Aaron Paul participated in a phony trailer as part of a prank for Funny or Die, that is when the concept for the film first emerged.

The trailer featured Weird Al Yankovic as well as Patton Oswalt and Olivia Wilde. Before the false trailer became a real movie, fans were wondering when it would be released.

“After a decade of fans approaching him after concerts and requesting information about the biopic,

He began to feel the effects of it, according to Appel.

“And then, I believe it was around the time that Bohemian Rhapsody had just been released, Rocket Man was going to be released, and they had announced the Elvis movie, the Aretha Franklin movie, among other biopics, that it became clear that biopics were once again popular.

“After Walk The Line, they kind of went away for a time, but now they’re back in full force after something of a break.

Weird: The Al Yankovic Story will debut on the Roku Channel on November 4.