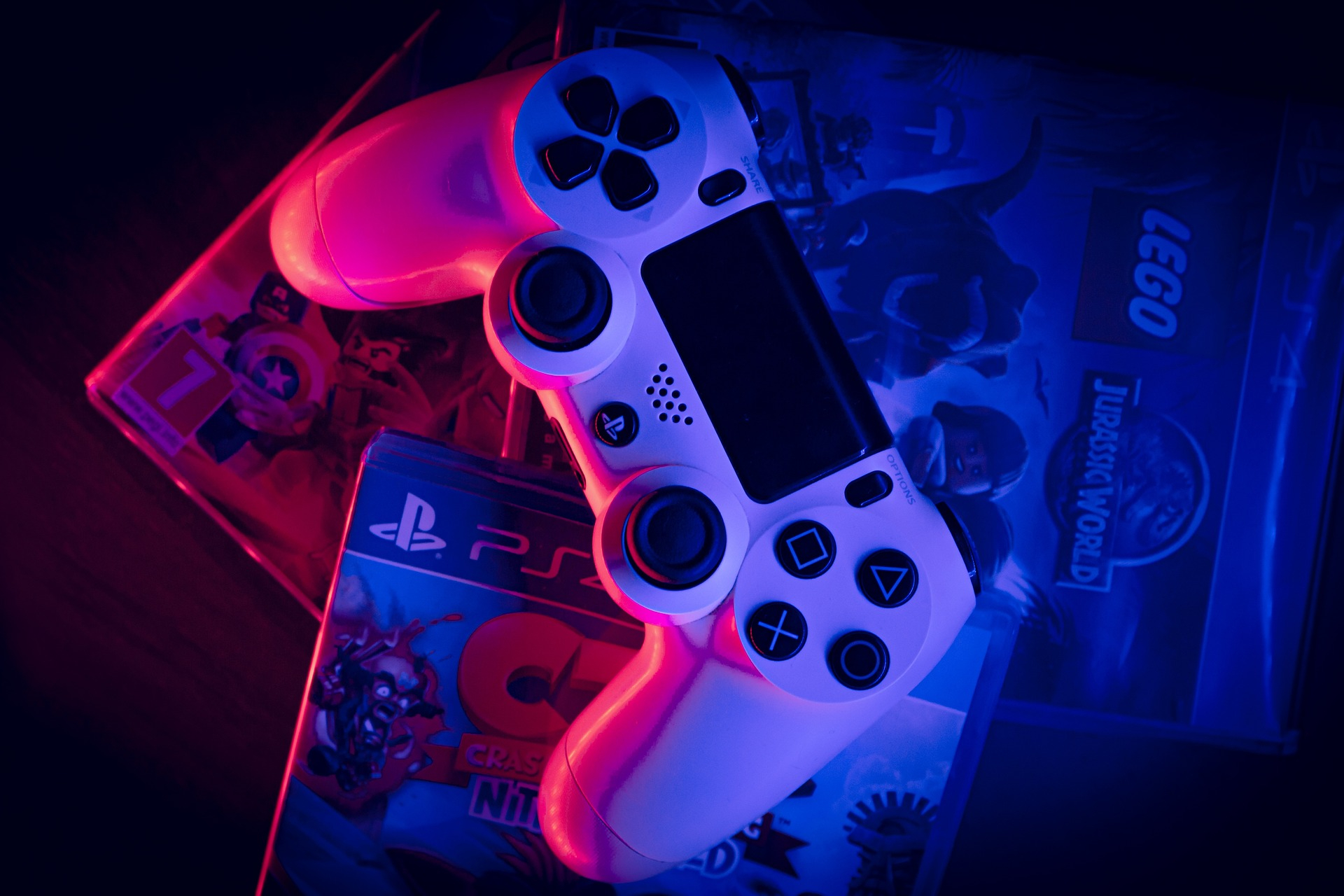 Completionists and the rest of us are two different categories of players.

However, some players relish the notoriety that comes with earning a sizable number of Platinums.

My admiration is all yours if you’ve spent 60 hours exploring every square inch of The Nine Realms in God of War, but increasingly, people are using shortcuts.

I’m talking about the games where you can magically achieve a Platinum trophy by paying £1 to cross a road. Sony has taken notice and is trying to address the issue.

According to DEX.EXE, PlayStation has apparently written to all game developers warning them that shovelware, reskinned titles, and titles made just to award Platinum trophies may soon be shadowbanned or delisted.

“SIE works to ensure that users can search and find the entire spectrum of experiences on PlayStation, and that partners have a fair means of being discovered,” said Sony in its opening statement.

Customers’ and partners’ experiences may suffer if partners “spam” the PlayStation Store with numerous variations of the same kind of content.

“Products whose functionality and/or assets are copied or are not meaningfully different from products already published on PlayStation Store [and] multiple concepts and product variants, published by individual partners, that have duplicative functionality or experiences,” Sony noted as items that would going forward be labeled as spam.

It’s a good point that they made afterward when they said, “Providing distinct prizes for each product is not enough to differentiate content.” Platinum awards are intended to be won.