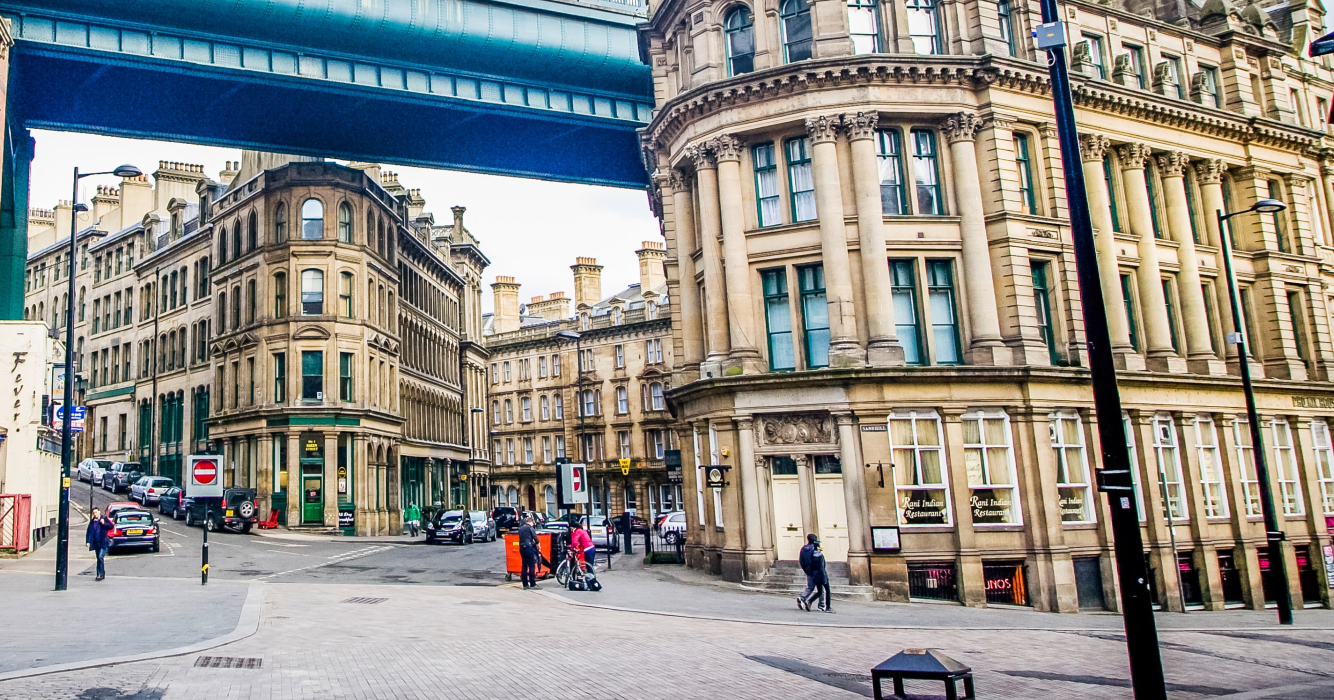 You might be startled to learn that the “most dangerous city in Europe” is located in the UK according to a recent survey.

Data from Numbeo’s Crime Index were compiled by Expatriate Consultancy, a company that assists people who are relocating abroad.

The index, which is released twice a year, focuses on trends in crime over the previous three years as well as crimes including attacks, robberies, and thefts.

Bradford in West Yorkshire, which has a staggering crime index rating of 71.24, is listed as the most dangerous city in Europe.

Additionally, this places it as the 26th riskiest city in the globe.

Additionally, Coventry in the West Midlands, another region in the UK, came in second on the list of most dangerous cities in Europe with a crime index score of 68.35.

According to statistics, both cities’ crime rates are relatively high when compared to those of other UK cities.

What Else is There?

However, given that other UK cities have greater crime rates, several people have questioned the survey’s sources and their veracity.

Chief Superintendent Rob McCoubrey, the district commander for Bradford, brushed off the survey and the fact that Bradford came in the first place.

According to him, West Yorkshire Police do not recognize this data and do not agree how any methodology can provide a reliable comparison between continents, nations, and cities. He said this in an interview with Express.co.uk.

Bradford is a secure area to visit, live, and work. Of course, there are difficulties in a city with lack and poverty.

“However, in order to effectively address concerns as they arise, we actively collaborate with partner agencies and communities.

“For instance, house burglaries have decreased by 57% and knife crime has decreased by 19% in Bradford during the past three years.

It is disheartening that many of the qualities that make Bradford such a great city are not acknowledged by this study.

The Remake of “Star Wars: Knights of the Old Republic” Has Some Difficulties 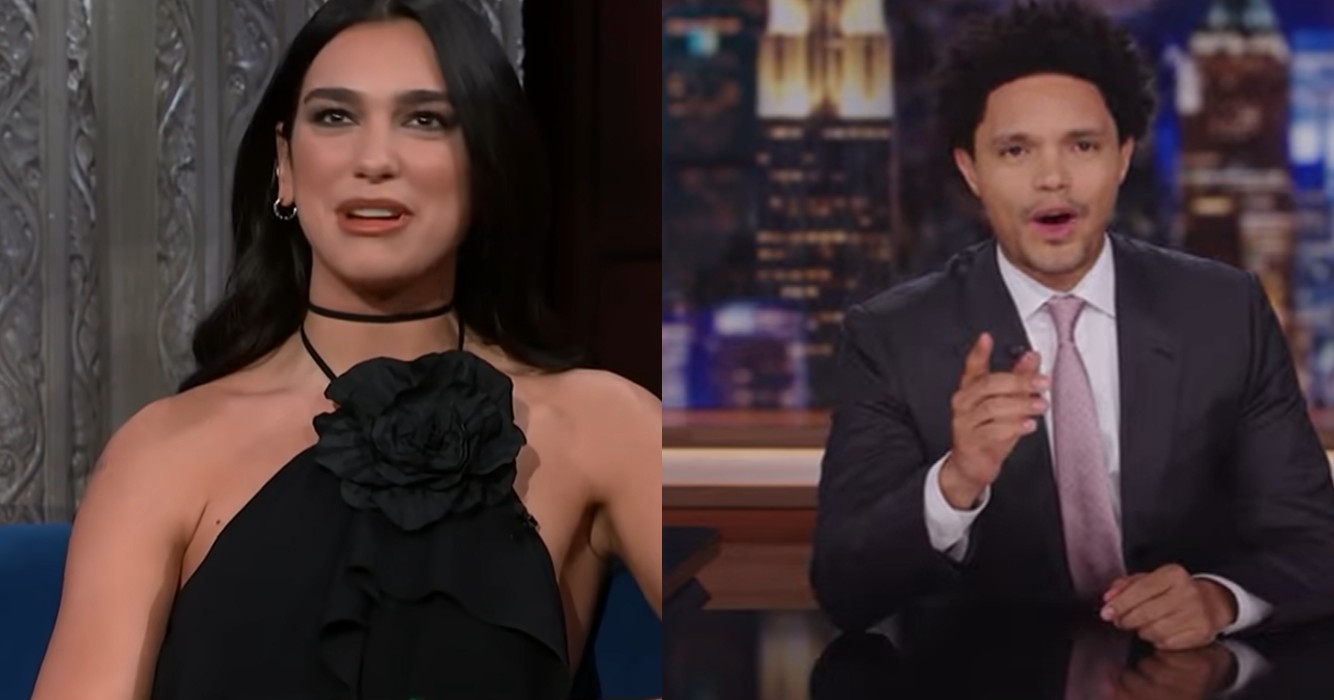 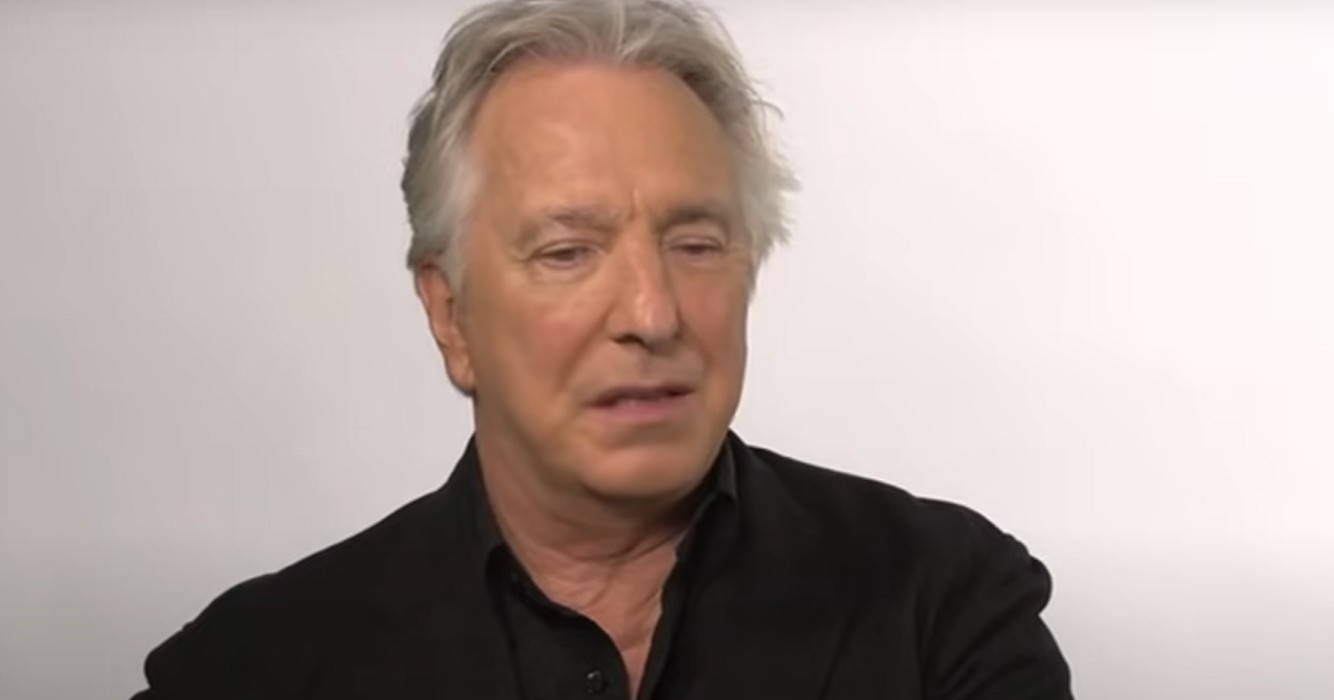