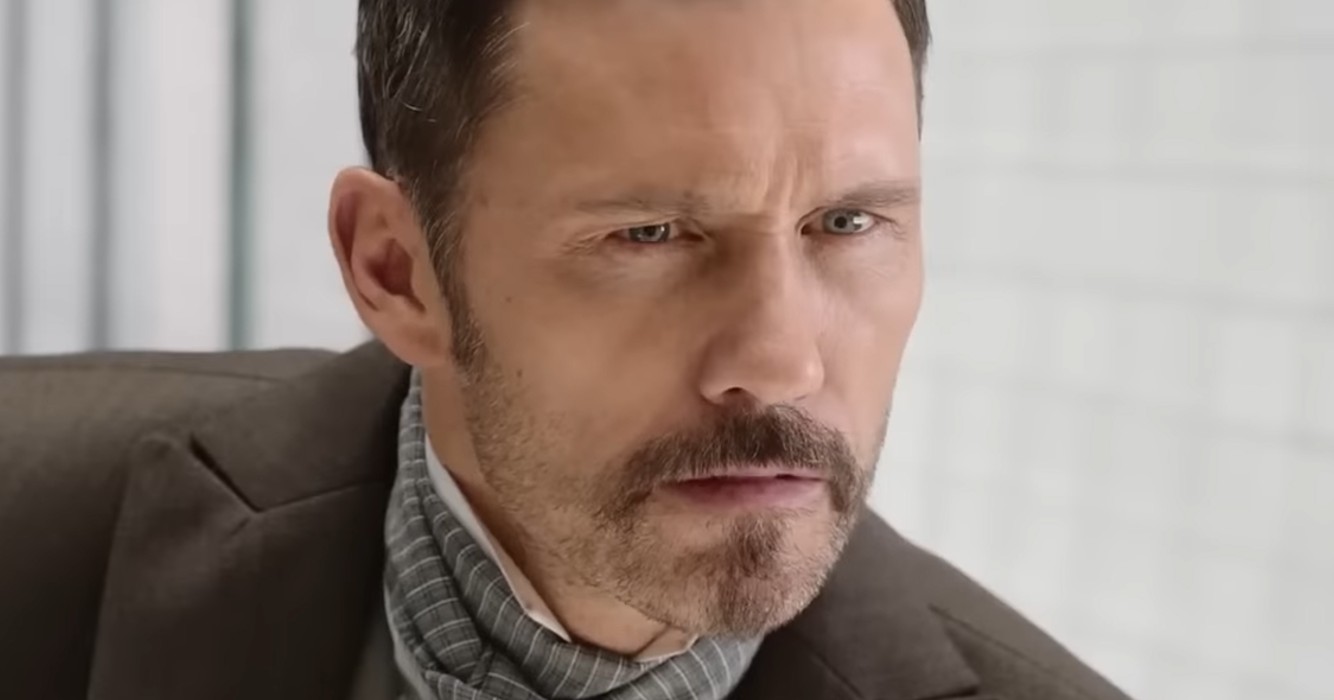 Recently, a trailer for R.I.P.D. 2: Rise of the Damned was made available. The prequel is prepared to transport viewers to the afterlife and round up some outlaws with more gunplay and slapstick humor than before.

Sheriff Roy Pulsipher, who is shot in the wrong place and is sent into the hereafter, is reintroduced to us in the trailer. Soon after arriving, he meets his new accomplice Jeanne, with whom he will work to defeat all the evildoers Hell has to offer.

The prequel was unexpectedly created after receiving a generally unfavorable response and arrives over ten years after the original film, R.I.P.D. Despite having an all-star cast that featured Ryan Reynolds, Marisa Miller, Jeff Bridges, and Mary-Louise Parker, the movie didn’t exactly blow everyone away at the box office, but it did develop a respectable cult following.

Silent Hill 2 to Get Remake