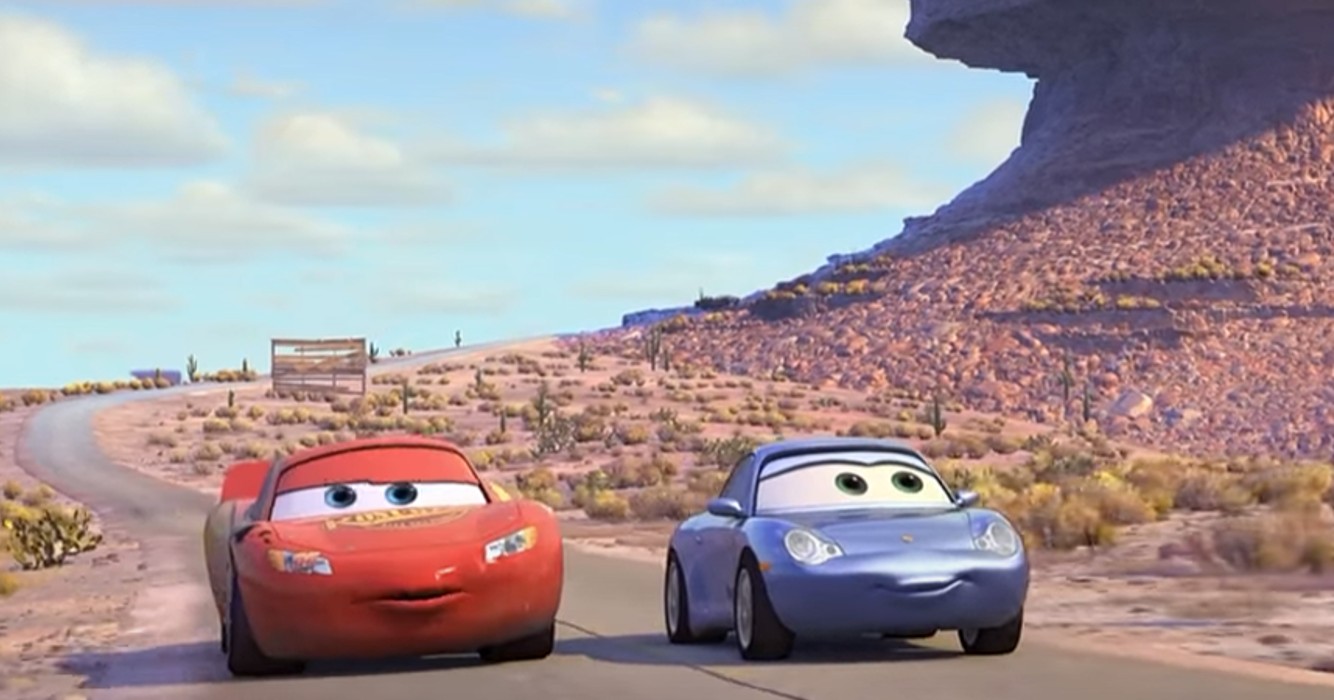 Porsche and Pixar have teamed up to produce a unique one-off 911 modelled by Sally Carrera, the 2002 911 Carrera from the film Cars, which will be auctioned off for charitable purposes.

Helping in More Ways Than One

With the assistance of members of the Pixar crew who worked on the film, including Production Designer for the film Cars Bob Pauley and Creative Director Jay Ward, the car is being designed by Porsche Exclusive Manufactur and Style Porsche. Girls Inc. in the United States and USA for UNHCR will both receive the auction’s earnings in order to help children and their families who have been impacted by Russia’s invasion of Ukraine.

Since the result of this partnership will be a driveable vehicle, Sally Carrera will simply serve as inspiration, not as a basis for a replica. The car will be built on a 992-generation 911 and not a 996-generation vehicle, which means a windshield rather than eyes.

However, according to Porsche, the special edition will include a variety of custom components and one-of-a-kind features. According to a sketch released by the company, the vehicle may include a manual transmission, special wheels, and Sally Carrera’s pinstripe tattoo incorporated into the design.