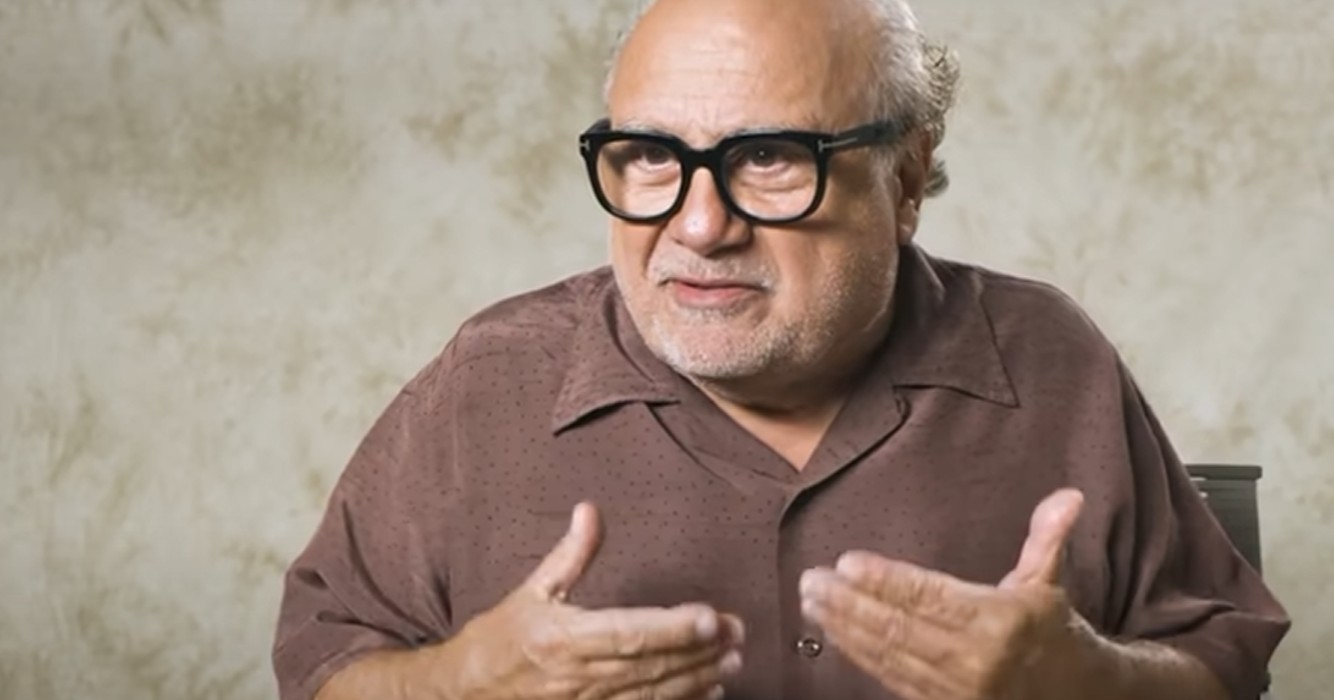 Fans have intervened in this situation: a Change.org petition that was started a few months ago suggested Danny DeVito for the position. A small-scale initiative has grown to include over 50,000 signatures and is still growing.

The petition’s authors argue that Danny DeVito’s height is much closer to the Wolverine portrayal in comic books, supporting the new casting decision. Wolverine is 5’3″, while Danny is 4’10.”

Perfect for the Role

Following this line of reasoning, the second statement reads, “We all saw Danny’s portrayal of the Trashman. So, we know he is fully capable of fighting, and that he is not afraid when things get dirty! ”

Danny DeVito has been active and continuously experiments with different genres in films like Pulp Fiction and It’s Always Sunny in Philadelphia. The actor voiced The Lorax in Dr. Seuss’ The Lorax in 2012 after playing a ringmaster in Tim Burton’s adaptation of Dumbo earlier this year.

Nine of Will Smith’s films include the same catchphrase.