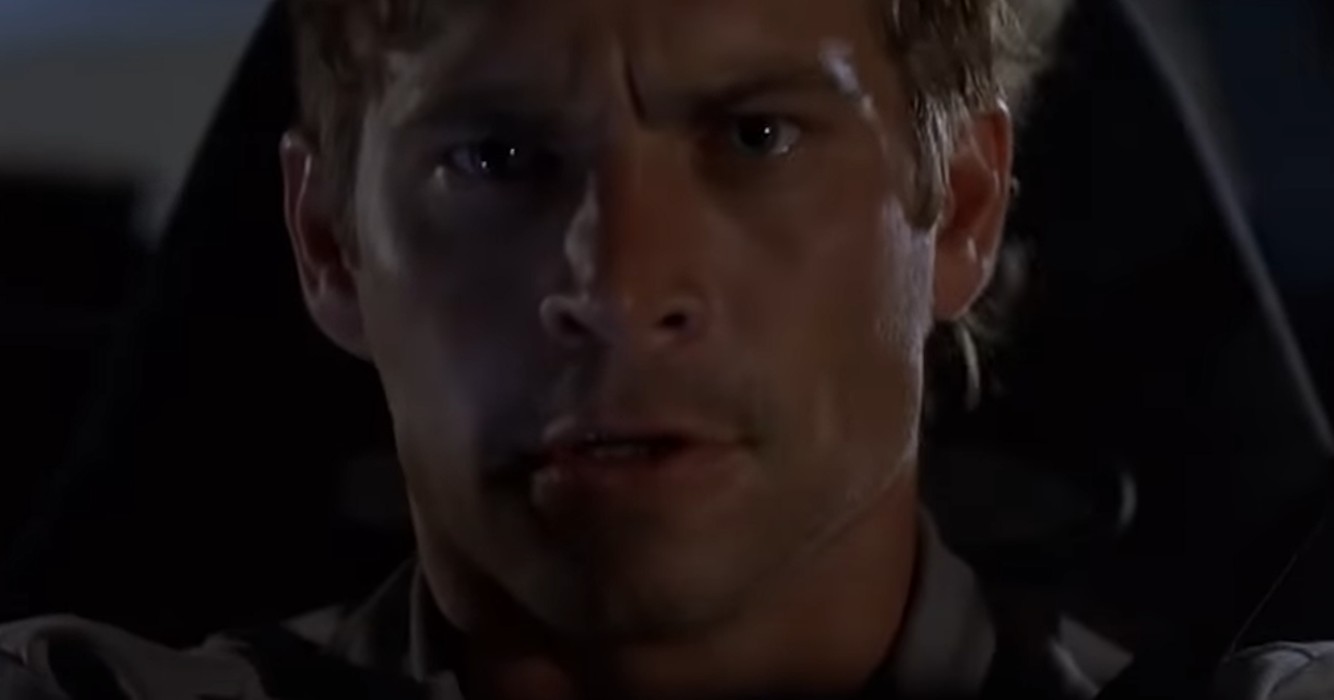 Paul Walker, the Fast and Furious actor, will be honored with his own star on the Hollywood Walk of Fame in 2023, ten years after his terrible death. Walker has played Brian O’Conner in the Fast And Furious franchise since the first film, The Fast And The Furious, in 2001.

Along with Oscar-nominated actress Juanita Moore and singer Jenni Rivera, Walker will be one of three deceased stars recognized. Next year, Ludacris, who collaborated with Walker on 2 Fast 2 Furious, Fast Five, Furious 6, and Fast & Furious 7, will be honored with a star.

“The panel thoughtfully selected these talented individuals, and we can’t wait to celebrate them as they become part of Hollywood’s history with the unveiling of their star on the world’s most famous walkway,” said Ellen K, Chair of the Hollywood Chamber of Commerce’s Walk Of Fame selection panel, in a statement.

Dwayne Johnson, Charlize Theron, Kurt Russel, and Vin Diesel are among the Fast And Furious performers who already have their own star on the Hollywood Walk Of Fame. While the Fast and Furious is loaded with talent, I think we all agree it was about time that Paul Walker got his own star on the Walk of Fame.