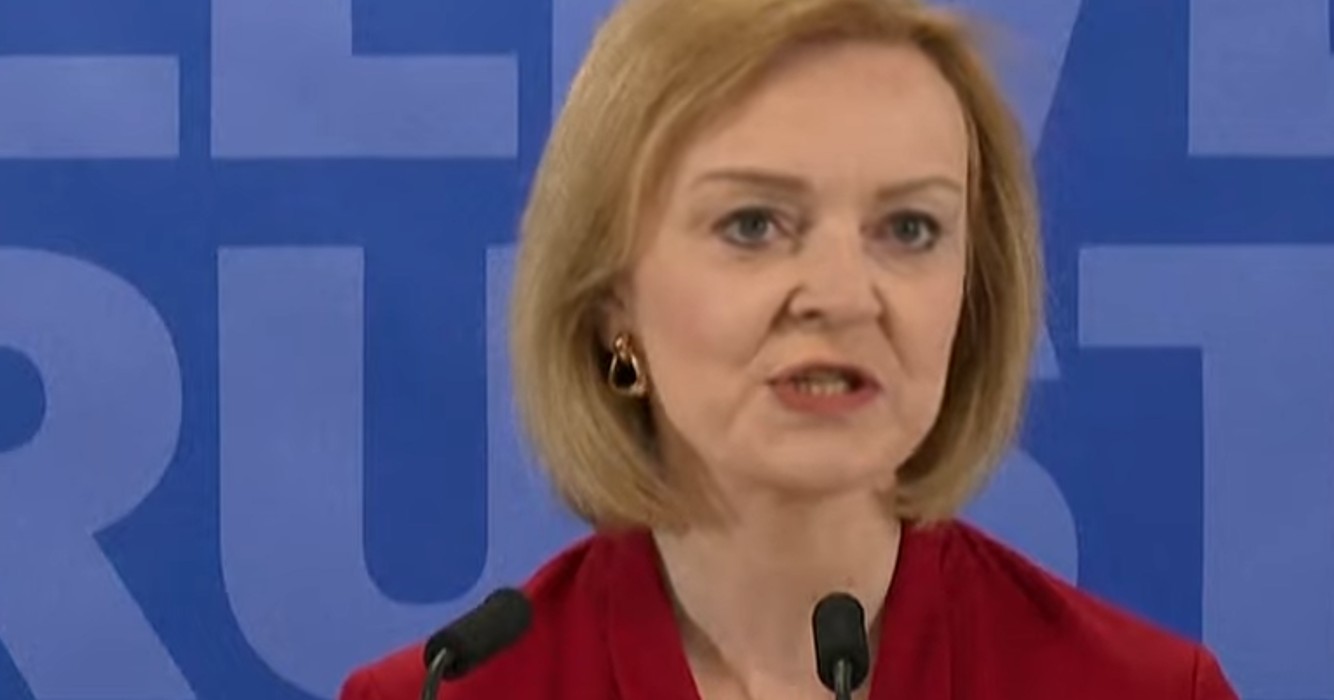 The UK’s new prime minister is Liz Truss. In the election to succeed Boris Johnson as the head of the Conservative Party and the nation, the 47-year-old defeated Rishi Sunak.

At a recent press conference, Sir Graham Brady, the 1922 Committee’s chairman, declared the winner. As the third female prime minister in the nation’s history, Truss expressed pride in the election and congratulated “outgoing leader and my friend, Boris Johnson” in her post-election remarks.

As early as the beginning of the competition, many people had Truss well ahead of her adversary in the race to No. 10. Nevertheless, despite the tiny number of Tory members who support her, some have already criticized the new PM for failing to come up with solutions to the rising cost of living crisis.

She has not yet made public any specific ideas for assisting the millions of citizens who are having trouble making ends meet.

All Female League of Legends Team Announced Recently by G2