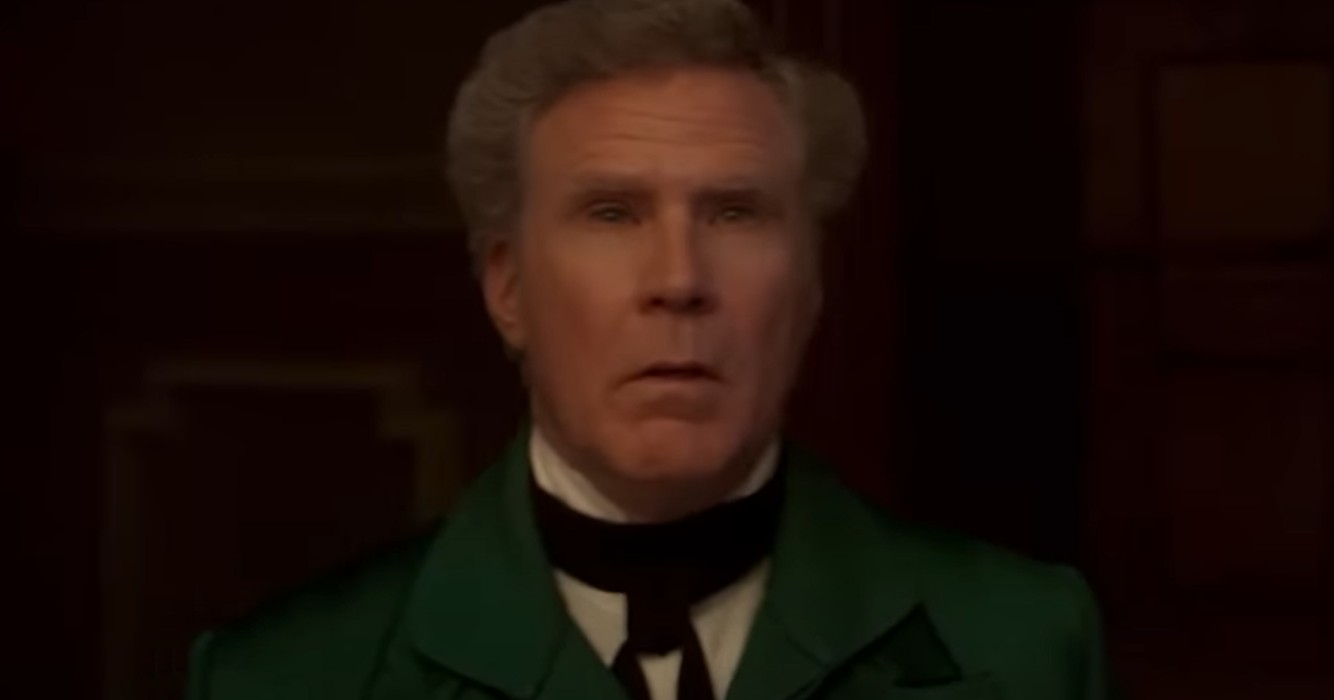 The next movie, which also stars Ferrell, Ryan Reynolds, and Octavia Spencer, is slated to make us feel festive early by debuting in a few theaters on November 11 before streaming on Apple TV+ the following week.

The musical, which is directed by Sean Anders and stars people like Patrick Page, Loren Woods, Sunita Mani, Marlow Barkley, Joe Tippett, and Jen Tullock in a contemporary interpretation of Charles Dickens’ traditional holiday tale A Christmas Carol, is a hit this season.

In the movie, Ferrell plays the Ghost of Christmas Present, who each year chooses a person to be transformed by the aid of three spirits. Sadly, this year’s Scrooge isn’t nearly as obedient as one might hope, and Clint Briggs ultimately makes Will Ferrell’s character reevaluate his past, present, and future.

An Influencer on TikTok Requests Donations from Her Fans After She “Accidentally” Purchased a $100,000 Couch