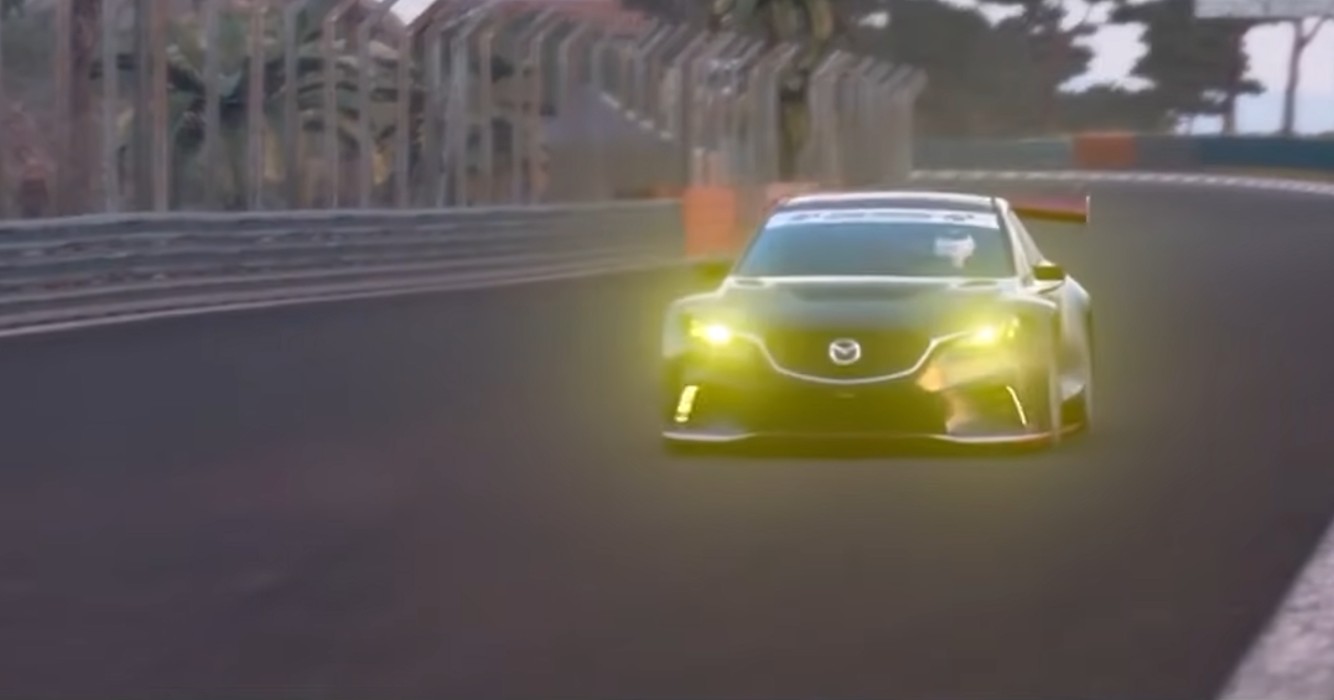 Sony Pictures and PlayStation Productions are now working on a film version of PlayStation’s popular racing series, with a target release date of August 11, 2023. Additionally, it is based on a genuine story.

After winning a series of tournaments, a teenage Gran Turismo player becomes a real-life professional race car driver. It looks to be based on the story of Jann Mardenborough, a British driver who began participating in events like the F3 European Championship after winning the GT Academy reality program when he was just 19 years old.

The Gran Turismo film was first rumored to be in the early stages of development in May, alongside Horizon and God of War adaptations. The latest film follows Uncharted, which debuted in February and grossed $400 million worldwide, making it the fourth highest-grossing video game adaptation ever.

Jason Hall will write the film’s screenplay. On March 4, PlayStation published Gran Turismo 7 for PlayStation 4 and PlayStation 5, which we lauded as a celebration of vehicles as well as the series’ 25th anniversary.

Three Animated Movies are in The Works for Avatar: The Last Airbender