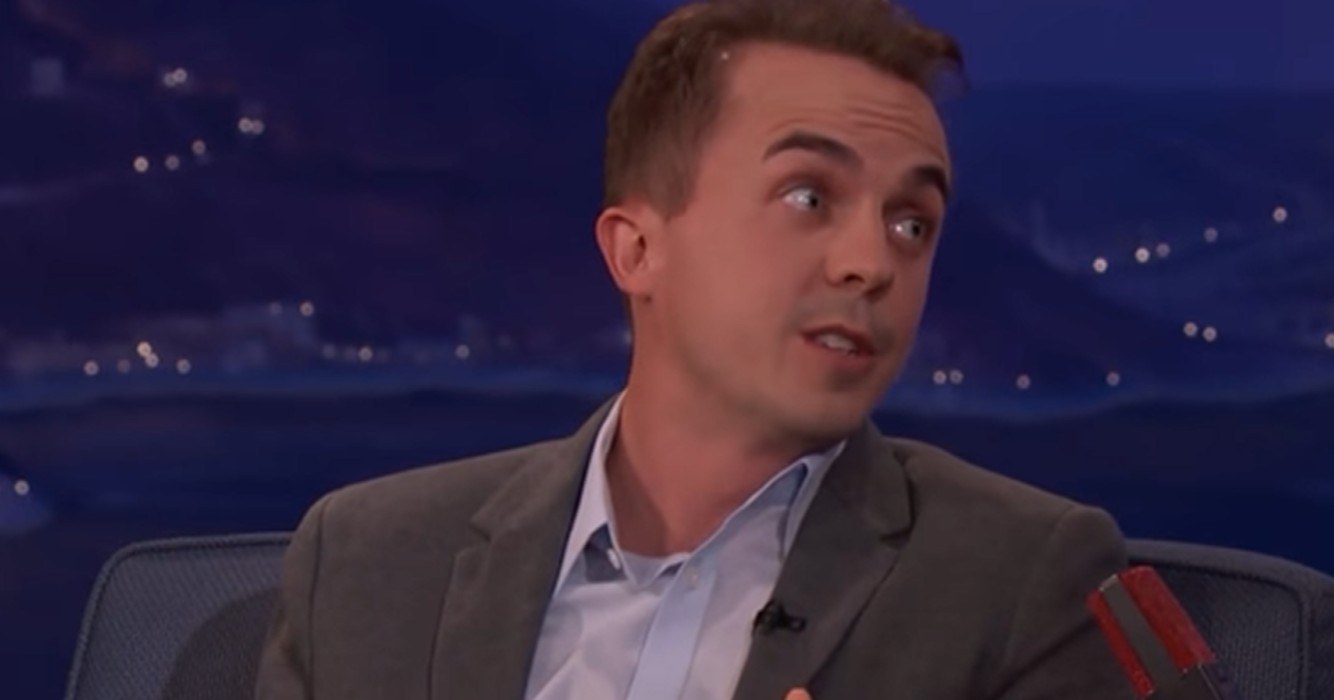 Actor Frankie Muniz has disclosed that he is in discussions to drive for NASCAR. The former kid star has made the decision to change the course of his career and plans to compete in NASCAR’s third division starting in 2019. He eventually hopes to make it to the Cup series.

He disclosed that he is already in discussions to assist in realizing his dreams in an interview with Dave Moody for SiriusXM NASCAR. ” “We’re talking to a bunch of teams, both in ARCA and Trucks, Xfinity” he stated.

Getting Loads of Experience

He continued: “”I want to be realistic, too. Obviously, I haven’t done a ton of oval racing. So everywhere I am going to go next year is going to be new. So in that same sense I want to move up quickly. I don’t want to throw myself completely off the deep end.”

The 36-year-old, who has been competing in races since 2006, previously stated that his primary concentration is race car driving and that acting is something he does “on the side.” He drove an ARCA for Fast Track Racing earlier this year for his first race on a major speedway, earning himself the quickest lap time of 51.796 seconds. 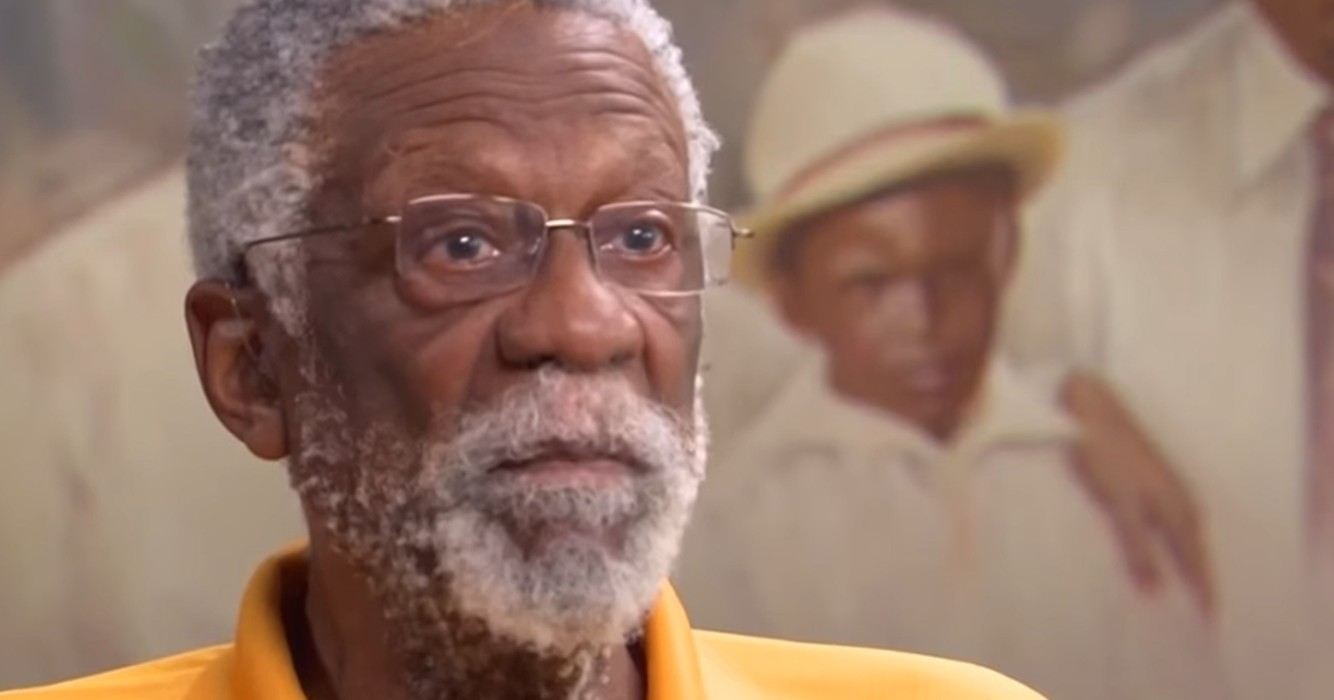