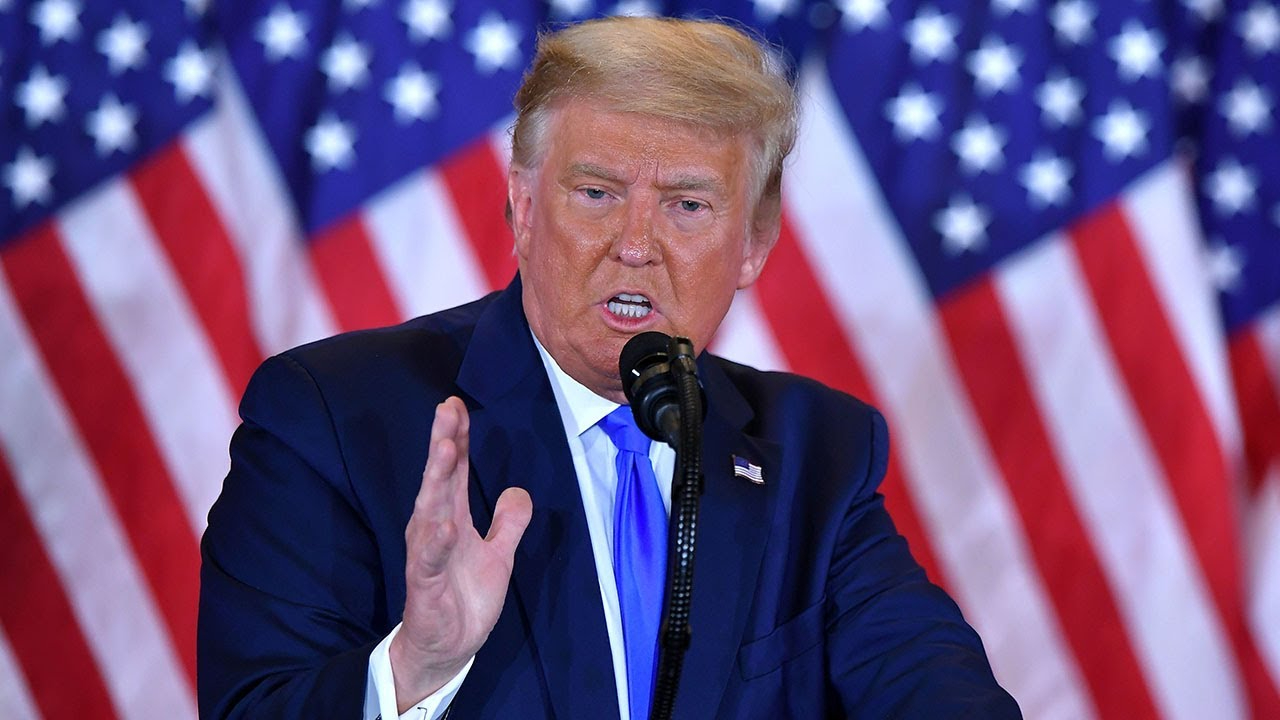 According to a Simpsons producer, the long-running animated show foresaw Donald Trump’s bid for the presidency in 2024.

It’s no secret that The Simpsons has foreseen some of the most important world events in recent years, including the emergence of smart watches in a 1995 episode.

Other forecasts have included the Higgs-Boson Particle, Ted Cruz taking a vacation in the middle of a crisis, Lady Gaga appearing at the Super Bowl, and defective voting machines.

Amazingly, it appears that they are once again accurate.

On Twitter, veteran producer Al Jean shared a picture from an episode from 2015 in which Homer Simpson is seen flying while holding a sign that reads “Trump 2024.”

After the former US President declared his intention to run for office again, Jean sent out the tweet.

The former leader stated, “We’ve always known this was not the end, it was simply the beginning to save the American dream,” while addressing his devoted and devoted followers.

“I am formally announcing my campaign for President of the United States tonight in an effort to restore America’s greatness and glory.”

The 76-year-old, according to ABC News, claimed that the nation is in a “state of decay” and that he can restore it to its former grandeur.

According to the site, he stated, “This is a party that has become much bigger, much stronger, much more powerful [and] can do much more good for our country.”

There is no doubt that the race to choose the Republican candidate for the 2024 election will be intense, and the contest between that candidate and the Democrat is likely to be even more heated.

While The Simpsons’ forecast for 2024 is unquestionably bizarre, in an episode titled “Bart to the Future” from 2000, Trump was notably depicted as president.

In the episode, Bart has a flashback to his future life as an aspiring rock star, during which time Lisa succeeds Trump as the leader of the free world.

After the former leader first declared his campaign for president in 2015, the incident gained fresh attention.

This episode, which aired in March 2000, was named “Bart to the Future,” according to one Twitter user (almost 21 yrs ago).

In this episode, Donald Trump had just resigned as president and Lisa had taken control.

Another person wrote: “Just finished watching the Simpsons episode ‘Bart to the Future’ (from March 2000), in which Lisa succeeds Donald Trump as president of the United States after his administration created a massive deficit and an entire generation of super-criminals. Prophetic.”

The following is taken verbatim from the episode “Bart to the Future” (season 11, episode 17 at minute mark 9:56): “As you know, we’ve inherited quite a budget crunch from president Trump.”

At this point, it is obvious that the writers have a pact with Notrodamus.

According to Quentin Tarantino, Once Upon A Time In Hollywood is His Best Work to Date