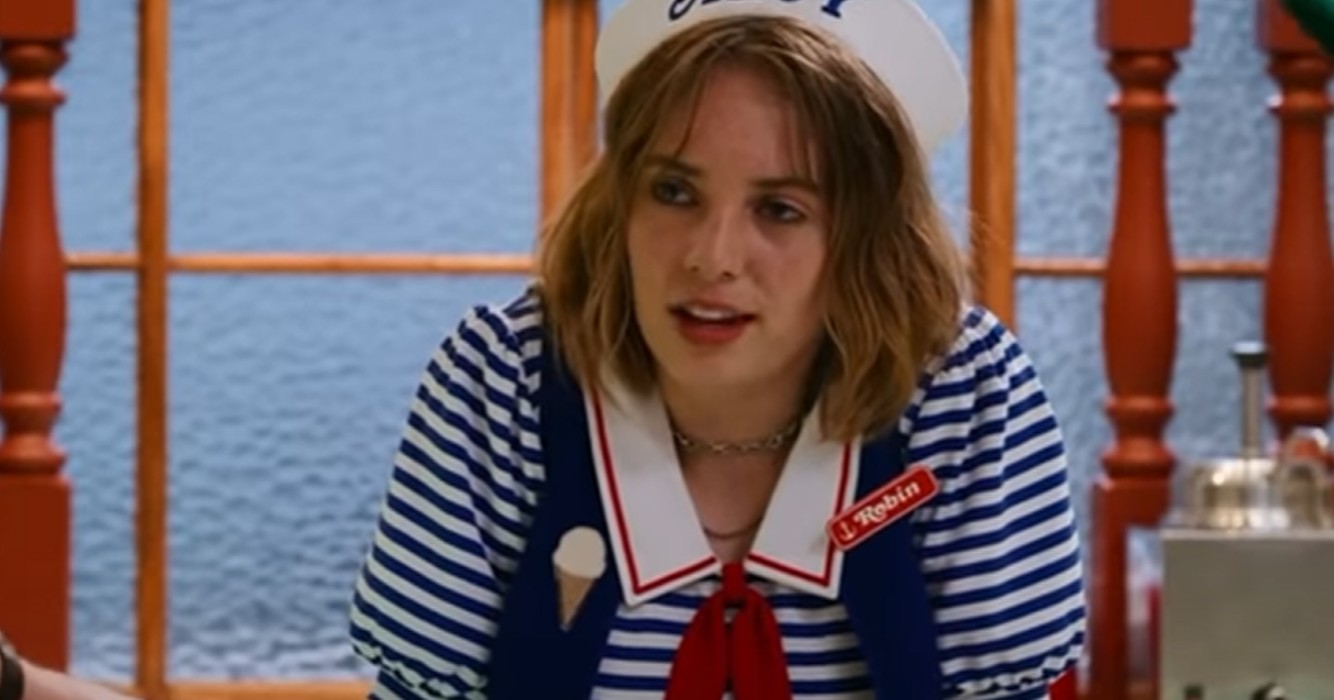 Fans may at least anticipate some new projects Maya Hawke is working on with her parents while waiting for the Stranger Things star to return for its fifth season. The actress has shown tremendous skill in the last season of the series and is going for much more moving forward.

You may see Hawke in a number of future films that will be released over the course of the next couple of years, including the movie Revolver, in which she will make her on-screen debut alongside her father, Ethan Hawke.

With the film The Kill Room, Hawke will have another on-screen family reunion with her mother, renowned actress Uma Thurman. Although the specifics of Hawke’s part in The Kill Room are unknown, the film will be directed by Nicol Paone, with Jonathan Jacobson writing the screenplay.

In addition to Stranger Things, Hawke is also working on Wes Anderson’s Asteroid City, Jennifer Kaytin Robinson’s Strangers, the Bradley Cooper-directed movie Maestro, and the Thor: Love and Thunder adaptation Strangers. Much more can be done by the actress and she’s definitely showing what she’s got!

Boxing was Saved by Me Claims Jake Paul