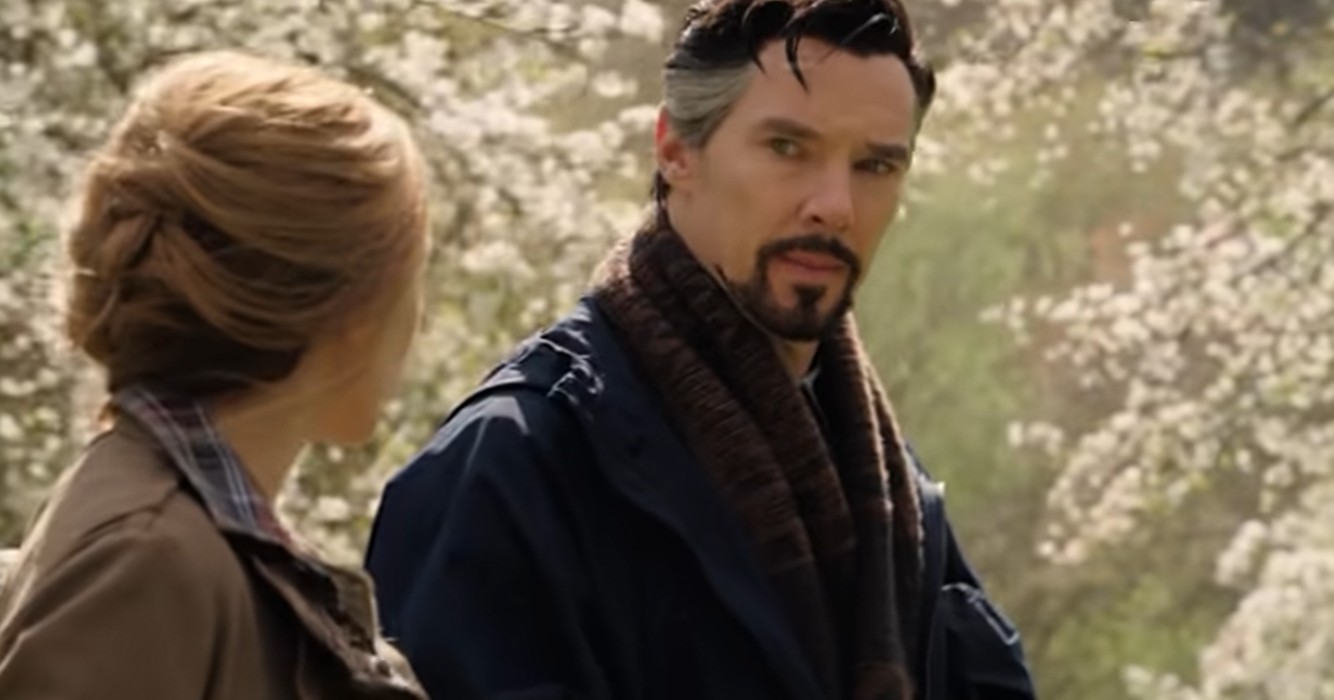 Marvel Studios’ chief creative officer Kevin Feige hinted at answers being given once Phase 4 of the film franchise closes up, thus the next huge saga in the Marvel Cinematic Universe might be unveiled shortly.

Reference to the next phase for many directions have been teased in recent Disney+ films and TV programs. Falcon and the Winter Soldier hinted at the formation of a Dark Avengers squad, Eternals delved into the lore of the Celestials, and Loki introduced Kang the Conqueror to the MCU world.

More Than a Tease

Doctor Strange’s Multiverse of Madness teased an even more massive and apocalyptic multiversal menace tied to the 2015 Secret Wars storyline, one that would dwarf Thanos and the Infinity Gauntlet narrative that ended in Avengers: Endgame.

Marvel has just returned to theaters, with Spider-Man: No Way Home and the Doctor Strange sequel both achieving box office success. Thor: Love and Thunder, Marvel’s next blockbuster, is set to hit theaters in quite soon and with that, an introduction to new characters and stories all prepped up for Marvel’s next phase.