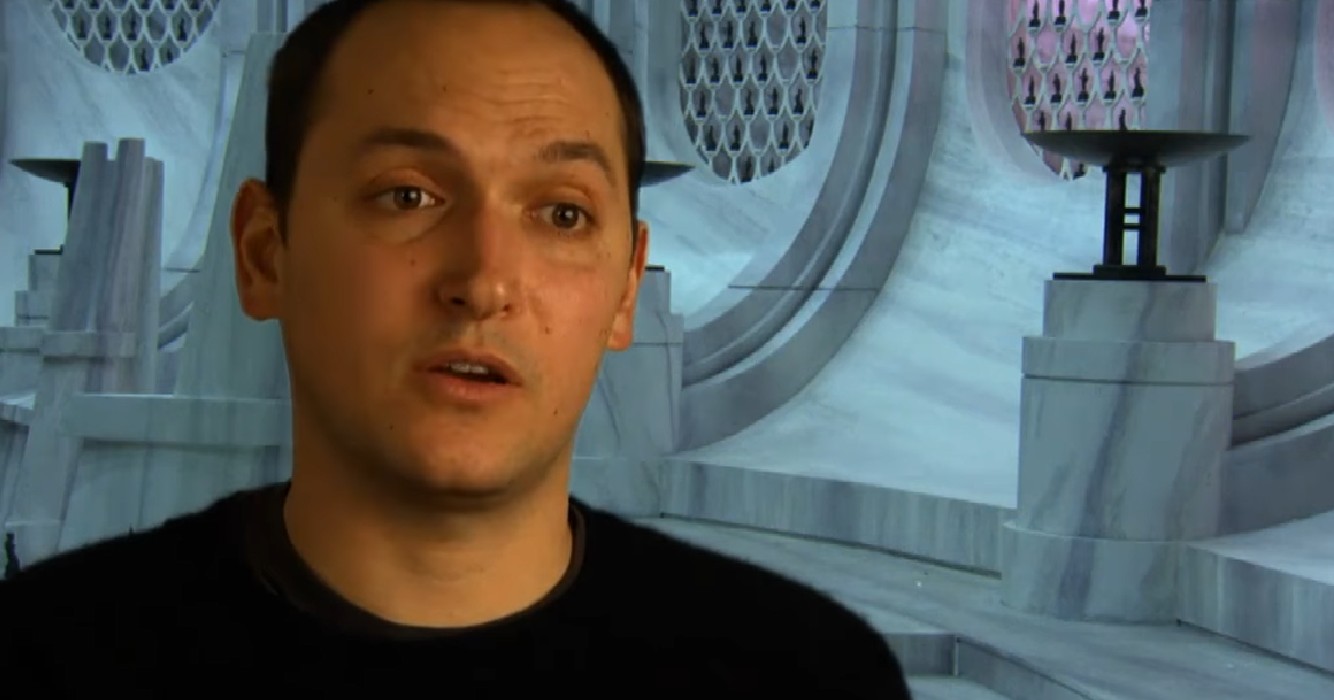 Louis Leterrier, who directed The Incredible Hulk with Edward Norton and the first two Transporter films, has been hired to take over as director of Fast X from Justin Lin.

Leterrier beat out numerous other candidates for the position, according to many reports, and is Universal Pictures’ first pick to replace Lin in the upcoming Fast and Furious conclusion. Leterrier has a long list of action film credits on his portfolio, which is enticing to anyone hoping to join the Fast franchise.

It Must Go On

When Leterrier takes over, it’s uncertain how much power he’ll have. Lin has already developed “about every creative element” on Fast X, according to various reports, and while the primary production was halted after Lin left, the second unit chose to resume filming.

Lin, who had previously directed Fast Five and Tokyo Drift, returned to the franchise for F9 and was supposed to direct the finale before leaving abruptly. Lin cited “creative differences” as a reason for his departure, but he remains an executive producer on the films.