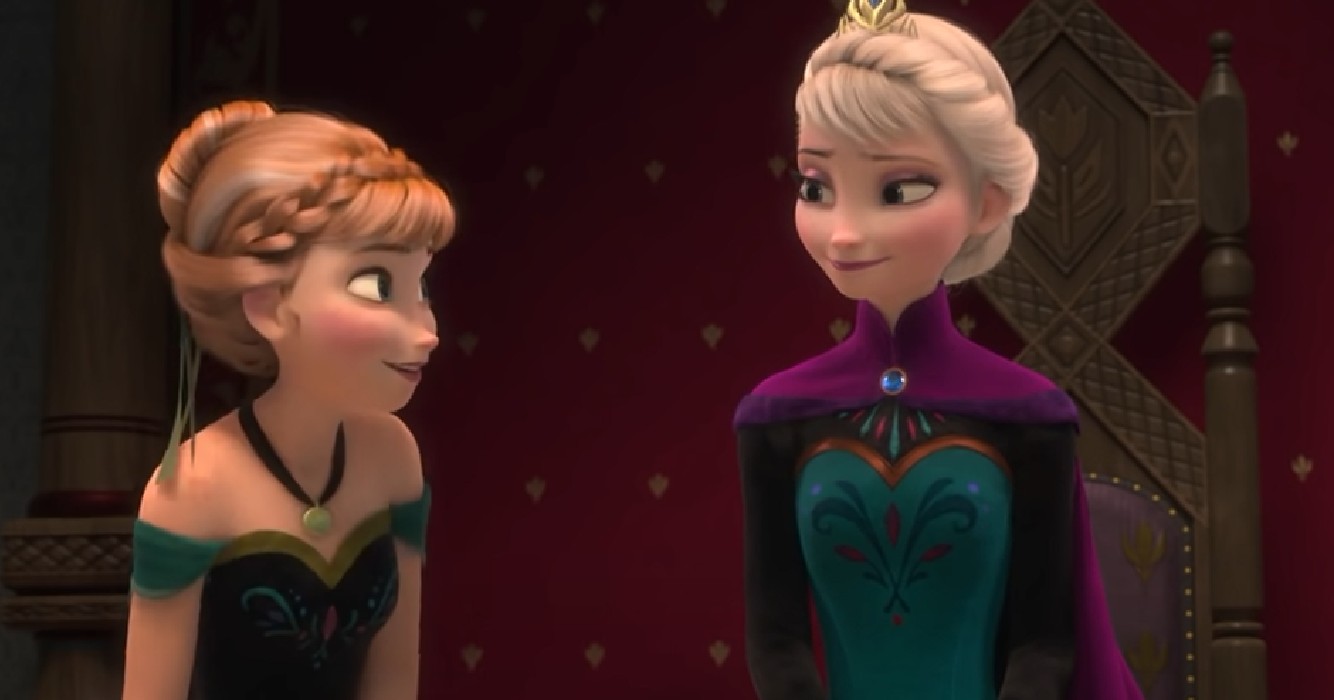 Kristen Bell desires to build another snowman. During a Monday visit on The Tonight Show, the 41-year-old actress was questioned by Jimmy Fallon about a potential second Frozen sequel. She teased, “I would like to officially announce, with zero authority, Frozen 3.”

What are the Chances?

Bell added after the audience applauded,  “Please bear in mind I did say ‘zero authority,’ ’cause I can’t (actually announce it). I can’t do that — I’m not in charge.”
The 47-year-old Fallon claimed, “But there could be something in the works and something maybe happening, maybe,”

While there have been rumors coming out about Frozen 3, it could all be speculation as Disney has yet to release and official statement on it. Other than that, it could only be a matter of time before Disney releases something or teases fans in a way that only Disney can.

“Since the Oscars, Will Smith In A Better Place” Says Kevin Hart

Ghost Fighter Gets a Poster Drop from Netflix