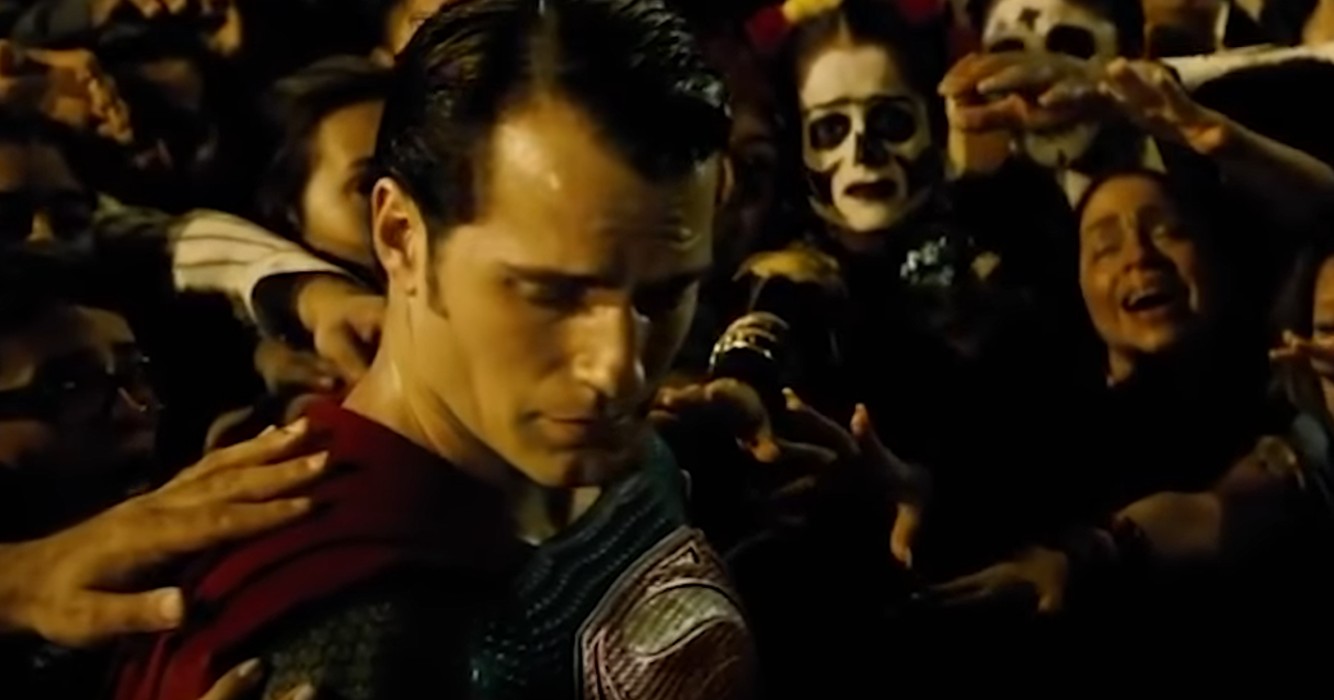 Superman Homepage said that according to The Wrap’s DC insider, Zaslav reportedly gave his crew the order to “scratch every Superman project in development and start again with [Henry] Cavill.”

After Warner Bros. and Discovery just merged, CEO David Zaslav has taken charge and is reportedly moving through with what seems like a significant reorganization of the business. According to The Wrap, Warner Bros. has been divided into three distinct businesses: Warner Bros. and New Line, DC Entertainment, and Warner Animation Group. Each of these divisions will answer directly to Zaslav, who has some significant intentions.

In the Center of It All

According to what it sounds like, the only other explicit plan is to put Cavill at the center of everything. Which is interesting in and of itself, to be fair. And with that, fans would be delighted to see more of Cavill and how the creative directive would take charge in all of this.

We’ll have to wait and see, but according to Superman Homepage, it’s unlikely that the plans will result in the cancellation of the Superman & Lois series, which just received a third season renewal. All of this material is currently unofficial, therefore it is advised to proceed with caution.